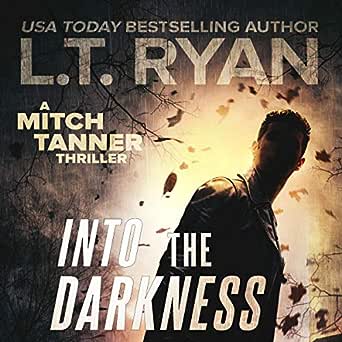 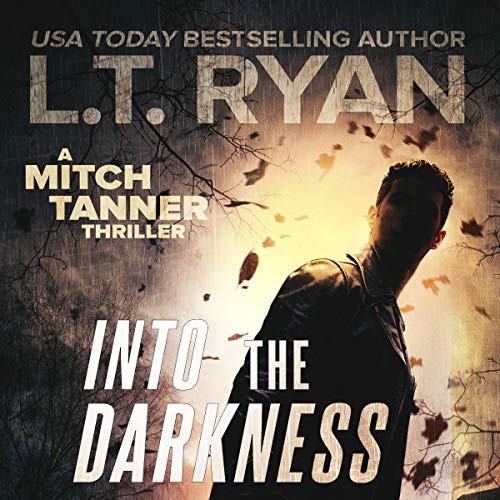 Into the Darkness: A Mystery Thriller (Mitch Tanner, Book 2)