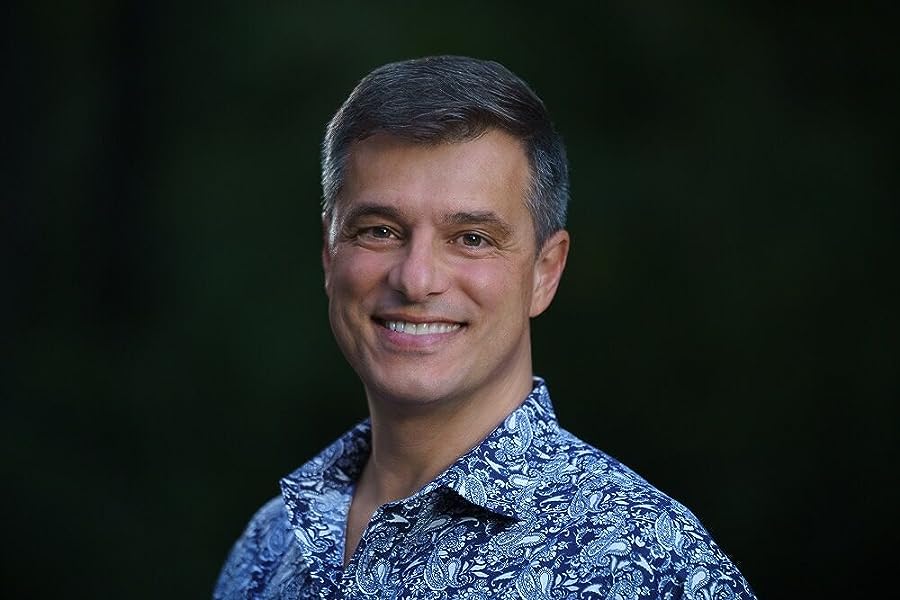 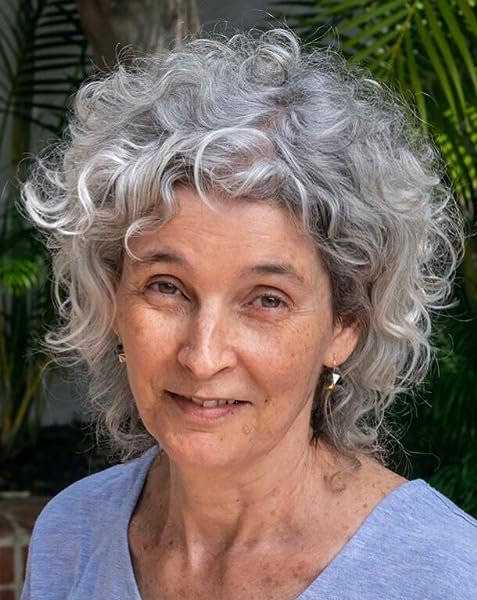 by Frank Anderson (Author), Richard Schwartz (Author), Martha Sweezy (Author) & 0 more
4.7 out of 5 stars 676 ratings
See all formats and editions
Sorry, there was a problem loading this page. Try again.

"A unique and effective roadmap for working with parts of the self to resolve trauma and attachment injury. Concise, accessible, and grounded in an attitude of kindness and respect for the client, the manual includes vivid case transcripts, clear solutions for therapeutic challenges, and engaging exercises for clients to complete. With these practical and accessible interventions, therapists of all persuasions will find this book to be an invaluable addition to their toolbox, one that could revolutionize their clinical work." --Pat Ogden, PhD, Founder & Educational Director, Sensorimotor Psychotherapy Institute

"Without losing the compassionate, gentle essence of the Internal Family Systems model, this workbook helps clients and therapists alike to have a structure and guiding hand through the struggle and pain of trauma treatment. This is a workbook that touches the heart rather than simply managing the symptoms." --Janina Fisher, PhD, International Trauma Expert and Author of Healing the Fragmented Selves of Trauma Survivors

"My staff and I have been using the exercises and meditations with our clients in our trauma-informed eating disorder group with positive feedback from all! The introduction is so clear for those unfamiliar with the model. Thank you for this wonderful resource." --Amy Banks, MD, Director of Advanced Training & Senior Research Scientist at The Jean Baker Miller Training Institute & the Wellesley Center for Women, co-author of Four Ways to Click: Rewire Your Brain for Stronger, More Rewarding Relationships

Committed to promoting compassion, hope, healing and non-violence in a troubled world, Dr. Frank Anderson specializes in understanding and treating the effects of psychic pain and trauma. He travels around the world as a proponent and instructor of the Internal Family Systems (IFS) psychotherapeutic modality an evidence-based treatment that offers an accelerated path to self- awareness and healing of emotional wounds. Unique as both a psychiatrist and psychotherapist, he specializes in the treatment of trauma and dissociation in his private practice and is passionate about teaching brain-based psychotherapy and integrating current neuroscience knowledge with the IFS model of therapy.

Martha Sweezy, PhD, is an assistant professor at Harvard Medical School, a program consultant and supervisor at Cambridge Health Alliance, and the former assistant director and director of training for the dialectical behavioral therapy (DBT) program at the Cambridge Health Alliance. She is the co-editor/co-author of the books Internal Family Systems Therapy: New Dimensions, and Innovations and Elaborations in Internal Family Systems Therapy, as well as co-author of the book Intimacy from the Inside Out: Courage and Compassion in Couple Therapy. She has a therapy and consultation practice in Northampton, MA.

Richard D. Schwartz, PhD, developed the Internal Family Systems (IFS) in response to clients descriptions of experiencing various parts many extreme within themselves. He noticed that when these parts felt safe and had their concerns addressed, they were less disruptive and would accede to the wise leadership of what Dr. Schwartz came to call the Self. Because IFS locates the source of healing within the client, the therapist is freed to focus on guiding the client s access to his or her true Self and supporting the client in harnessing its wisdom.

He has published four books and over 50 articles about IFS. His books include Internal Family Systems Therapy, Introduction to the Internal Family Systems Model, and co-author of Family Therapy: Concepts and Methods, The Mosaic Mind, and Metaframeworks. In 2000, he founded The Center for Self Leadership. Dr. Schwartz lives and practices in Brookline, MA and is on the faculty of the Department of Psychiatry, Harvard School of Medicine.
Start reading Internal Family Systems Skills Training Manual on your Kindle in under a minute.

4.7 out of 5 stars
4.7 out of 5
676 global ratings
How are ratings calculated?
To calculate the overall star rating and percentage breakdown by star, we don’t use a simple average. Instead, our system considers things like how recent a review is and if the reviewer bought the item on Amazon. It also analyses reviews to verify trustworthiness.

Opinionated
2.0 out of 5 stars Underneath the IFS woo-woo, it's a fairly standard integrative approach. Trys to sell you a course.
Reviewed in the United Kingdom on 11 June 2021
Verified Purchase
I don't like IFS, ordered the founder's book at the same time as this workbook and I found the underlying 'theory' to be a load of self contradictory nonsense. This workbook is aimed at therapists and is ok. if you ignore the 'parts' and 'self' woo-woo. Underneath it all, the book shows the practical approach to IFS is fairly standard for any modern integrative therapy. Identify troubling thoughts, feelings, and personality states via a mindful approach, defuse from the thought / feeling / personality state. Take a step back to your observing self and explore your thought / feeling / personality state and it's source with kindness and compassion.

Significant criticism is the, in my view, cynical approach of withholding advice on how to actually treat someone in distress. Keeps pushing you to pay for a course to gain that information.

Silver Moon Sailor
5.0 out of 5 stars Easy to follow and very rich and encouraging
Reviewed in the United Kingdom on 4 January 2019
Verified Purchase
IFS is brilliant but can be a bit daunting at first. This book helps keep it simple and practical. A real manual to have at hand when you are just learning with clients. I used it in a practice group today and it was really helpful. Flicking through the manual was not as disruptive as I would have imagined and the more familiar I get with it the better that flow will be.
Read more
5 people found this helpful
Report abuse

Amazon Customer
5.0 out of 5 stars A fabulous tool for anyone to know
Reviewed in the United Kingdom on 30 July 2018
Verified Purchase
This book has explained to me and to my clients how our Internal Family Systems works. It is beautifully illustrated with images of 'parts' and every client I have mentioned it to has bought the book and found it a useful way to help them cope with inner conflict. I thoroughly recommend it.
Read more
8 people found this helpful
Report abuse

Amazon Customer
4.0 out of 5 stars Very useful
Reviewed in the United Kingdom on 5 January 2019
Verified Purchase
This book is very useful, containing examples, simple exercises, and a very interesting perspective on Self. However I found it a bit chaotic at times.
Read more
2 people found this helpful
Report abuse

amazon reviewer
5.0 out of 5 stars Thoroughly recommend
Reviewed in the United Kingdom on 16 August 2018
Verified Purchase
Excellent manual, a ‘how to’ IFS instruction book. I think you do need to be somewhat familiar with IFS, but it is comprehensive and clear.
Read more
3 people found this helpful
Report abuse
See all reviews
Back to top
Get to Know Us
Make Money with Us
Let Us Help You
And don't forget:
© 1996-2021, Amazon.com, Inc. or its affiliates