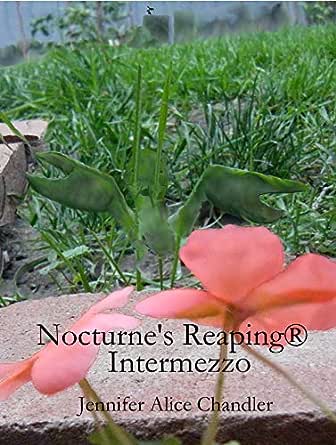 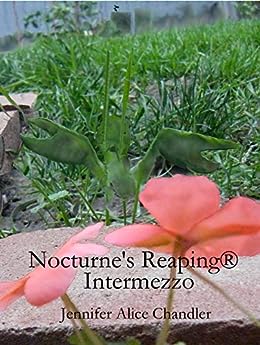 Thirteen-year-old Takara Takahashi had an unusual but rewarding life living with her father, a prominent researcher in virtual reality and automation, on a stable and prosperous space colony known as 29. But then disaster struck in the form of a car accident. Takara’s father was killed, and Takara fell into a coma. When Takara finally awakes months later it is to a life she can’t recognize. Suddenly, she is under the control of one of her father’s business partners — a strange man who takes on a hostile attitude toward Takara. But what could be the reason for his hostility? As Takara struggles to understand her new position in this strange new world, the question becomes will she be able to escape from the man’s twisted web of lies with her life?
click to open popover