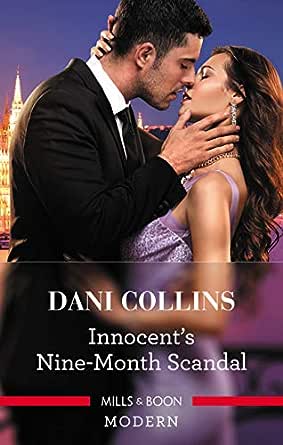 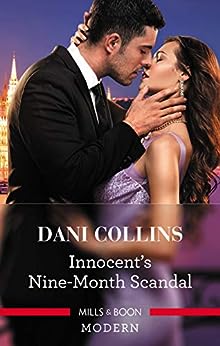 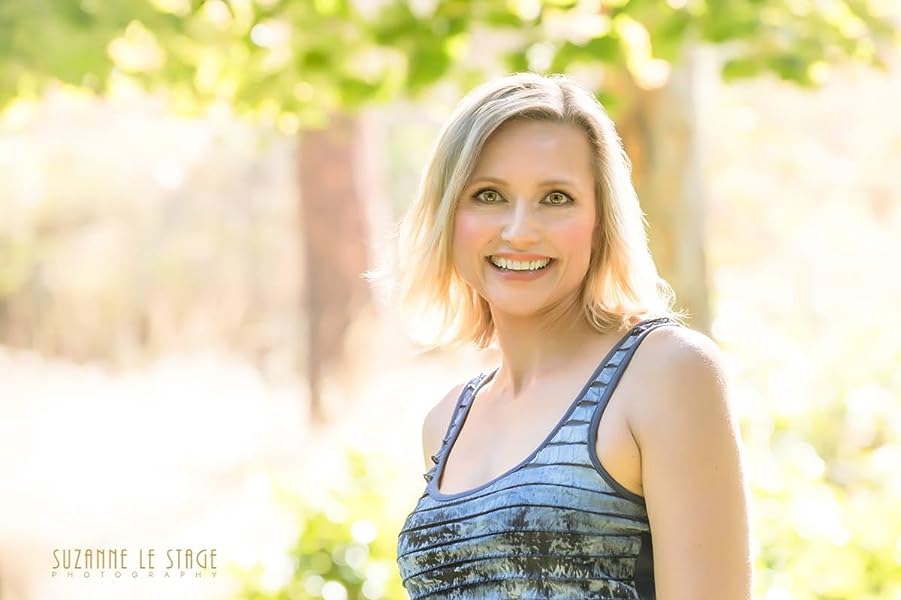 "A scandal back in New York threatens their fledgling relationship, but also pushes them to resolve their differences making their happy ending a very satisfying one. I recommend both stories in this duology!" - Harlequin Junkie

The eBook Investigator
5.0 out of 5 stars Super Book!
Reviewed in the United States on 5 February 2020
Verified Purchase
***4.5*** Stars
I just want to say that the finale to this duology is Ben's story. (Ben Barsi the one who took the hit for the loss of the family fortune, got heavily fined and is now jobless and homeless. It is a short story on Harlequin.com under the heading 'Online Reads.' It is the conclusion to the original duology and starts at Viktor's and Rozi's wedding...I think.

I love this book and did a reread today. I thought the duology and the short story on Ben was very good. I will continue to read this at least once or twice a year.

Kindle Customer
5.0 out of 5 stars Nice quick read
Reviewed in the United States on 21 April 2019
Verified Purchase
I enjoyed reading this book. The h was feisty and very strong and opinionated. She loved her family and wanted to give her grandmother back the earrings. The H was a cynic and didn’t trust anybody, due to his childhood issues. Glad they found their way to each other. Enjoyed the epilogue.
Read more
One person found this helpful
Helpful
Sending feedback...
Thank you for your feedback.
Sorry, we failed to record your vote. Please try again
Report abuse

Leigh
4.0 out of 5 stars HEA ALERT!
Reviewed in the United States on 2 April 2019
Verified Purchase
I have to say, I love this better than the first one. I enjoyed their banter and the tension between them. There’s not much drama but the writing and the characters were good. I just love this author. Hope she could write stories as fast as I read them. Highly recommended for something short and sweet.
Read more
Helpful
Sending feedback...
Thank you for your feedback.
Sorry, we failed to record your vote. Please try again
Report abuse

Amusing banter …… works its way to a fairy tale .

But Have read better from DC.
Read more
Helpful
Sending feedback...
Thank you for your feedback.
Sorry, we failed to record your vote. Please try again
Report abuse