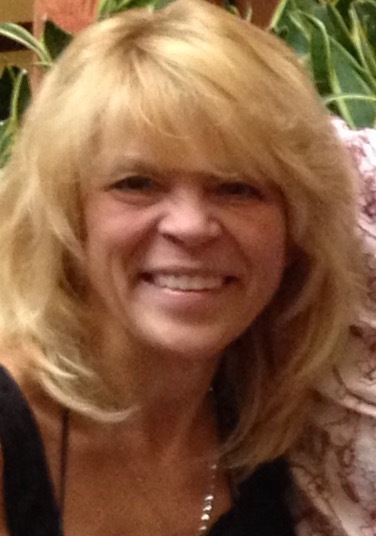 Innocent Of His Claim Paperback – 1 November 2012

2.7 out of 5 stars
2.7 out of 5
4 global ratings
How are ratings calculated?
To calculate the overall star rating and percentage breakdown by star, we don’t use a simple average. Instead, our system considers things like how recent a review is and if the reviewer bought the item on Amazon. It also analyses reviews to verify trustworthiness.

Kt
4.0 out of 5 stars happy ever after
Reviewed in the United Kingdom on 7 December 2013
Verified Purchase
This book is really well written. It's a love story that's about learning to trust and forgive each other and themselves for the past hurts and missunderstandings. Enjoyable and interesting enough to read over and over I have read it four times over this year.
Read more
Report abuse

divamo
1.0 out of 5 stars Innocent of his claim
Reviewed in the United States on 23 December 2012
Verified Purchase
The story had nothing in it !Very dull and boring
missing the interaction between the characters .
skipped the chapters
Read more
Report abuse
See all reviews
Back to top
Get to Know Us
Make Money with Us
Let Us Help You
And don't forget:
© 1996-2021, Amazon.com, Inc. or its affiliates