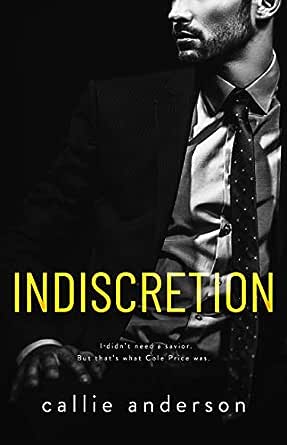 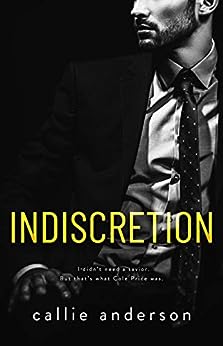 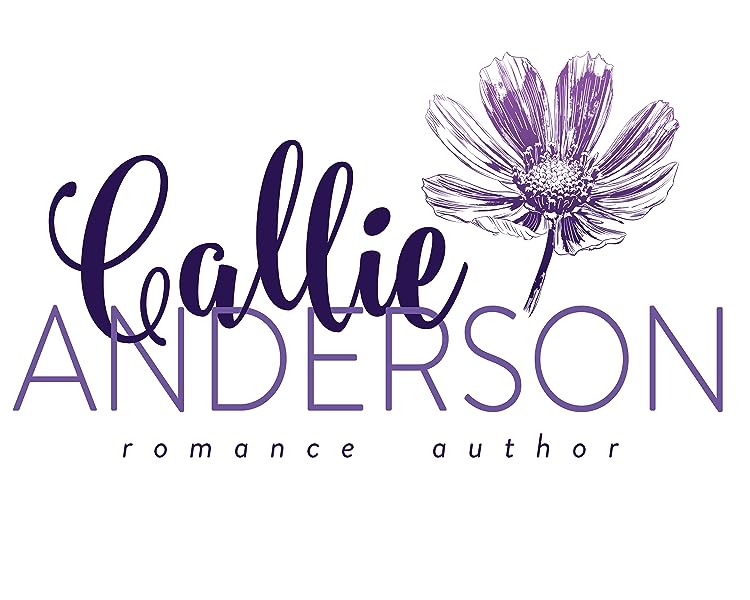 Liv
3.0 out of 5 stars Well written but not my kind of book.
Reviewed in Germany on 3 February 2019
Verified Purchase
I'm at war with myself and with my rating. Argh! This was not a bad story per se but it’s just so stereotyped. The problem here was me because it's one of those stories I can’t read anymore. If I’d have known this before, I wouldn’t have picked it up and ordered the second one before I even started the first one.

I have no freaking idea what to think of this book because I was so intrigued by the prologue and very excited to read this story since I loved all the author’s previous releases. Sadly, after I found out in the first few chapters that this was one of those billionaire/stalker, cat and mouse game kind of romances where she acts coy and he’s the predator, I just lost my interest and contemplated giving up. But, I’m a stubborn reader and don’t like to dnf a book so easily, which meant that I gave the book another try.

I cringed way too much for my liking during this read, with all the lucky coincidences and fairytale feeling of Cinderella being swept off her feet by the rich guy who’s so charmed by her that he forgets anything and everyone else. *dramatic eye roll* It was all just too much of a cliché.

Cole was an egoistic stalker with no boundaries who didn’t accept no from anyone, and he also invaded Katherine’s personal space every time when they ‘randomly’ met. She was always turned on although she didn’t want to be and never had the guts to tell him off even though she lamely tried to get away from him all the time. Woman!! I was so frustrated that she couldn’t make up her mind!!

There was only physical attraction and I never felt that they developed any feelings for each other. But I noticed changes in him, though I wasn’t fond of that character change especially since I didn’t see any reasons for it. They didn’t know each other, only physically, so why was he so different with her?! What's so special about her that he did not act that way with other woman?!

Color me surprised that I found some things very entertaining despite my reservations toward this story. I’ve read so many similar stories like this already that I was a bit bored but some events (like the case she was working on) made it more interesting, which made it easier for me to finish this book.

I really need to mention that this book was very well written and it saddens me that I couldn’t give it a better rating. It was an overall okay read for me but I’m sure that you’ll love it if you’re into those types of books. It just wasn’t for me and I was disappointed that it wasn’t as emotional and unique with a lot of depth as the other books I’ve read from this author.
Read more
Report abuse
See all reviews
Get FREE delivery with Amazon Prime
Prime members enjoy FREE Delivery and exclusive access to movies, TV shows, music, Kindle e-books, Twitch Prime, and more.
> Get Started
Back to top
Get to Know Us
Make Money with Us
Let Us Help You
And don't forget:
© 1996-2020, Amazon.com, Inc. or its affiliates