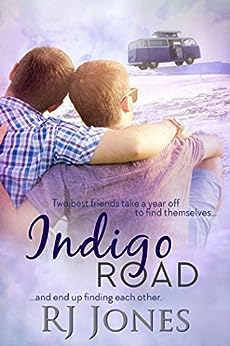 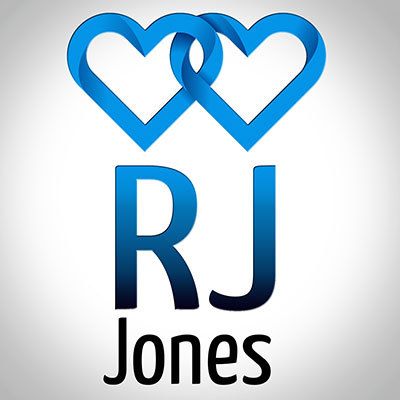 Babs
5.0 out of 5 stars Review of "Indigo Road"
Reviewed in the United States on 8 April 2016
Verified Purchase
This is a wonderful story of two newly graduated college students who take a year long road trip after school. In their old, but in good shape van, they take off. Best straight friends in their Indigo van. Life is exciting and fun along the way. Their adventures and misadventures involve romance, hot sex, love, angst, danger, light BDMS, deep loyalty and bravery. The author has taken all of these elements and woven a truly interesting story that will have you trying to read it straight through (with a lot of snacks) to the end. You will fall in love with Josh and Alex and hate to say goodbye when you reach the end of the story. There is a fulfilling HEA. You can't go wrong with the book.
Read more
4 people found this helpful
Report abuse

Lili
5.0 out of 5 stars 5 Stars! Highly recommend it!
Reviewed in the United States on 21 February 2017
Verified Purchase
Indigo Road by RJ Jones is a hidden little gem that flew under the radar. After reading Blueprint by her, I told myself I'd try another book by this author and ran across this .99 cent book. This story contained multiple aspects I enjoy reading.

If you want to get a lost in a sweet romance, then give this one a go- IT'S ONLY .99 CENTS! I would've happily paid more for this. 4.5 Stars!
Read more
Report abuse

Amazon customer
5.0 out of 5 stars What a joy to read the story of two young guys coming into their own...
Reviewed in the United States on 8 December 2015
Verified Purchase
Indigo Road is the story of newly graduated best friends Josh and Alex as they embark on a road trip, their goal to avoid snow for an entire year while making their way across the US. What they discover is so much more.

What a joy to read the story of two young guys coming into their own, bonding as they put their lives in perspective while experiencing new adventures. I also loved the brief but pivotal appearance of Aussie surfer, Johnno. (I could hear his accent with every word he spoke).

Leda
5.0 out of 5 stars Friends to lovers - Road Trip -Highly Recommend!
Reviewed in the United States on 17 December 2015
Verified Purchase
Best friends, Josh and Alex take a year long road trip after college graduation in an Indigo colored VW van named Maude. Along the way, feelings for one another change. This was a story of discovery and first love. A real romance without a lot of angst, although a few mishaps occur on their journey across the U.S.
These two MCs were absolutely brilliantly written. Their chemistry was undeniable. This book will suck you in and not let go!
This is what a friends to lovers tale should be...absolutely beautifully written! One of my favorite reads of 2015! Highly, Highly recommend!
5+ stars
Read more
2 people found this helpful
Report abuse
See all reviews
Back to top
Get to Know Us
Make Money with Us
Let Us Help You
And don't forget:
© 1996-2021, Amazon.com, Inc. or its affiliates