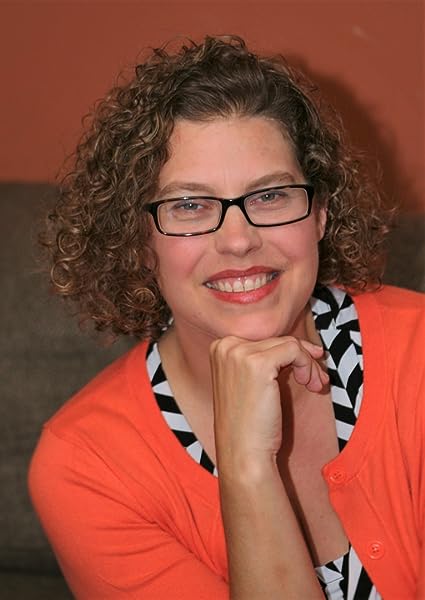 by Laura Trentham (Author)
4.2 out of 5 stars 650 ratings
See all formats and editions
Sorry, there was a problem loading this page. Try again.

Page 1 of 1 Start overPage 1 of 1
Previous page
Next page
Start reading An Indecent Invitation (Spies and Lovers Book 1) on your Kindle in under a minute.

4.2 out of 5 stars
4.2 out of 5
650 global ratings
How are ratings calculated?
To calculate the overall star rating and percentage breakdown by star, we don’t use a simple average. Instead, our system considers things like how recent a review is and if the reviewer bought the item on Amazon. It also analyses reviews to verify trustworthiness.

Heidiho
4.0 out of 5 stars Well written spy romance with a delightful helion.
Reviewed in the United Kingdom on 11 January 2019
Verified Purchase
It's not often that regency female characters can carry off physically being to protect themselves. But Lily does and her relationship with Gray is quite believable.
The plot itself was a bit predictable but the circumstances around the plot ensures that that wasn't boring.
Aunt Edie always had to involved somehow and Penny most certainly had a story.
Penhaven was spotted as a tyrant early on but again The reason for his dastardliness is interesting.
The leading thread for the next book is , what happened to Rafe? And what will happen to Rafe. Cool names for the gents by the way.
I'll give the next one a read too.
A new author for me, and I wasn't disappointed.
Read more
One person found this helpful
Report abuse

Amazon Customer
3.0 out of 5 stars Well-written promising story takes a turn
Reviewed in the United Kingdom on 9 April 2021
Verified Purchase
I was really enjoying this, it was making me giddy, the banter was off the charts, the chemistry was excellent, the mystery was engaging, the writing was very good, literally everything you want from a good romance. And then in the last third of the book the mystery takes a super dark turn and I ended up just skimming the last 30%.

I honestly thought the characters were great, the plot was really interesting and could have gone in many interesting ways but I just didn't like the path the story took with the thriller aspect. There were so many cool plot points and scenes, the steamy scenes were really good and the pacing was perfect but I thought the villain was pretty obvious and the ending turned unnecessarily creepy and dark. I would still recommend this book to someone who has a tough stomach for some trigger warnings because the romance was really good. The only thing I had an issue with in the romance was that sometimes there were intimate scenes in very weird times, like after bad things happened that were the opposite of sexy so it was kind of an uncomfortable change of tone to go from creepy to steamy so suddenly. I would like to read more from this author, it was really well written and exciting, I just wish it had been more overall light-hearted so I could stay on the fun romance bubble.
Read more
Report abuse

Kindle Customer
5.0 out of 5 stars A wonderful start to the series
Reviewed in the United Kingdom on 11 February 2021
Verified Purchase
This is a delightful start to what promises to be a great series. The plot is full of suspense and intrigue, with strong characters who have plenty of determination to overcome their foes and achieve their goals. All those who love steamy historical romances/thrillers will love this book.
Read more
Report abuse

lornaA
4.0 out of 5 stars Interesting
Reviewed in the United Kingdom on 28 June 2020
Verified Purchase
Quite interesting storyline. I enjoyed it cos it made me laugh. I really liked reading about the main characters- quite a contrast, prudish yet knowledgeable. The only thing I didn’t enjoy was how It’s possible to have relations if they’ve not had a bath in days! Must be disgusting!
Read more
Report abuse
See all reviews
Back to top
Get to Know Us
Make Money with Us
Let Us Help You
And don't forget:
© 1996-2021, Amazon.com, Inc. or its affiliates