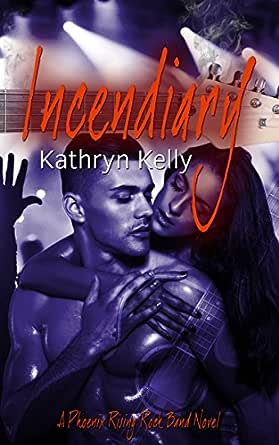 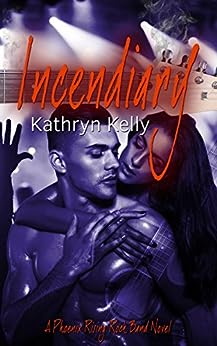 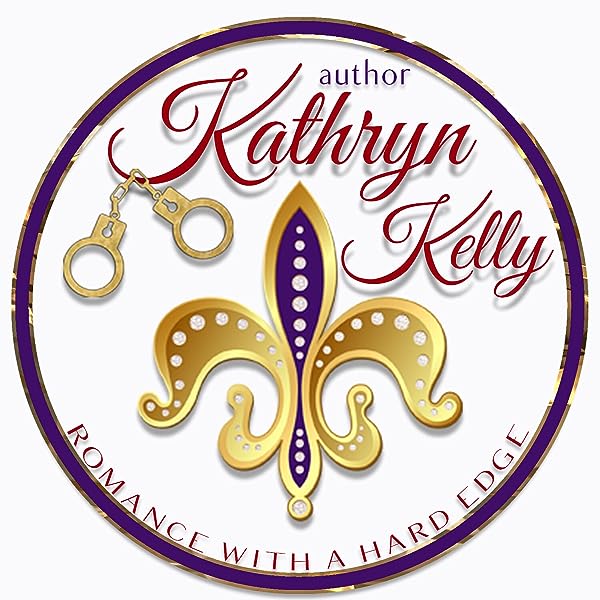 Life has been hell for Sloane. He knows it wasn’t Georgie’s fault but he has to deal with the consequences. His legion of fans is out for Georgie’s blood.

The writing is tight, gripping and this is a real page turner. There are so many emotions embedded within this story. Cassandra – hatred and spite. Georgie – abandoned and manipulated. Sloane – blackmailed and criminally charged.

This book has a lot going on and I can’t give too much away for spoilers – you’ll just have to read this series for yourself.

I was given a copy of this book for my honest opinion.

Berkshire Book Wench
5.0 out of 5 stars This author is on my auto buy list
Reviewed in the United Kingdom on 31 August 2017
Verified Purchase
I love love love this series. Often a sequel doesn't quite come up to snuff but this blew me away. Georgie, 8 months along is now living with her grandmother Helen who is her guardian, she is carefully hidden because of her pregnancy. Sloane is on his European tour and enjoying his "activities" whilst his mind dwells on a certain black haired purpled eyed girl.

Cassandra is still at the funny farm where Helen and her husband committed her, had the maid not gone up to collect the tray Georgie would have bled to death. Cassandra still cannot see what is wrong with this outcome and refuses to understand that Sloane really didn't want her, and that he met Georgie first.

Following his release on bail, Sloane is angry, Georgie and Bryn are smuggled by Helen into Rand's (Sloane's father) house following a visit to her hospital room by a stranger looking for Bryn.

During her stay Georgie is subjected to threats and groping by Kiln, she is further terrified when lights are turned off and Bryn is stripped and left naked in the cold bathroom, graffiti decorating the walls. She is terrified that she is going to be hurt or separated from her daughter and won't leave the white suite she was put in and the door locked by Kiln. Sloane gives her a key which she doesn't use. It comes out that death threats have been made against Georgie and Bryn....Helen has been keeping secrets. Meanwhile Sloane has had enough he tells his father and his band mates that he quits. They have spent years threatening to kick him out of the band, hands up he walks away. His father threatens to reveal that he killed his sister Steffie, Sloane says he either goes to prison as a rapist or a murderer, he will not have Georgie's name dragged through the mud and no one else's name will go on Bryn birth certificate.

Helen comes up with way to protect Georgie, Sloane and their daughter. What she doesn't realise is the damage this will do to Cassandra. There is still 3 months to go until Georgie is 18, but they are able to prove when their relationship started and the state they were in at that time the age of consent was 16.

When Georgie is shot twice Sloane calls her brother Cash who smuggles his aunt Abby and Bryn away to the Death Dwellers clubhouse for her protection. Sloane and Georgie travel to pick up Bryn where Meggie and Georgie become friends, she has someone her own age to discuss children etc with. She is telling Meggie their story (not realising that Outlaw etc are watching and listening) Sloane winces when she tells the part of Cassandra, but is fuming when he hears what Kiln has been doing to her.

Cash has a recording from Helen containing evidence of Rand's confession to killing Steffie and why, Sloane wants to wait to expose him. On return to home he beats ten bells out of Kiln and fires him.

The true person behind all the death threats becomes known, and the reasons for all of the actions against Georgie. Rand is up to his neck in everything, Sloane and Georgie decide enough is enough and have the recordings released. During his press conference he explains all he has been through and why.

To celebrate Georgie's 18th birthday Sloane buys her a tour bus set up for just them............
Read more
Report abuse

micharch
4.0 out of 5 stars And the mind games continue in this installment.
Reviewed in the United States on 5 October 2015
Verified Purchase
Sloane is led to believe Georgie betrayed him and Georgie is just a pawn in her Grandmother's game to make Cassandra's wishes come true. Helen (Grandmother) spends most of this book using everyone as pawns in her games. Cassandra is still stuck on trying to reclaim her youth and blaming Georgie for all of her problems. Sloane is trying to reconcile Georgie's supposed confession and tell all with what she is telling him. Rand continues to try and get Sloane under his thumb and blackmail him into doing what he wants. With both her grandmother and his father pitted against them, Sloane and Georgie find themselves in quite a mess. Georgie's trust is battered throughout most of this book and she finally almost breaks. Sloane finally realizes all of the damage everyone (including himself) is doing to Georgie and tries to get her fighting spirit back. I will say that some of Sloane's actions did not correspond with what he claimed to be trying to do. One does not have pictures taken with porn stars, etc. and then claim to be a choir boy and expect it to be believed. I loved how Abby took Georgie under her wing and got her spirit back and showed her how to live again. Georgie's obsession with Bryn got a little out of control but after the threats that were made in the beginning of the book, it was understandable. Sometimes Sloane acted before he thought his actions through. Rand and Helen spent mot of this book trying to manipulate and spin things to accommodate their end goals. When all of the secrets finally come out, Georgie is barely left standing. Overall a good book.
Read more
Report abuse

Kaylene Osborn
5.0 out of 5 stars Loved this book and this series, cannot recommend it highly enough ....
Reviewed in the United States on 18 June 2015
Verified Purchase
Incendiary (Phoenix Rising Rock Band) is the second book in the series of the Phoenix Rising Rock band and it most certainly does not disappoint. It has everything and more that I was wanting, and I must say Kathryn Kelly is now one of my favourite authors.

Sloane Mason the lead singer of the Phoenix Rising Rock band is infatuated by Georgiana McCall a gorgeous, young and very immature girl. After the cliff-hanger ending in book one we follow Georgie and Soane in a whirlwind of angst, betrayal and explosive love.

Sloane's desire for Georgie is palpable and never forgotten, although her age keeps him away from her. Once again, Cassandra is the most amazingly loathsome and vile mother, and of course, there is Helen her Grandmother who is not much better. Georgie's pain is felt right throughout the book, with her constant betrayal by the people that mean the most to her, including Sloane.

I have to give this book five stars only because that is the maximum you can give a book. To me this is a five star plus book, I would give it ten if I could.
Read more
One person found this helpful
Report abuse

BarbaraY
5.0 out of 5 stars -) Get Book Excellent Read Loved It
Reviewed in the United States on 4 August 2017
Verified Purchase
After reading the first book in this series, I could not wait to read book 2. So much so late nights were had just to finish, After everything both Georgie and Sloane went through they still held onto each other & believed in each other, But there is quite a few who want to continue to control the two, lots of things , people wish for them to not be , a mother who is jealous of her , a grandmother who holds the reignes ... secrets ,lies , tortured souls & thats just Georgie's side, Sloane .... Half brothers , who make his life a misery, a Father holding something on him , Everyone wants something from him ... But Georgie ... :-) Get Book Excellent Read Loved It .. You will too . Bring on The Third Book .<3
Read more
Report abuse

Brenda D
5.0 out of 5 stars Holy Amazing!!!!
Reviewed in the United States on 16 August 2015
Verified Purchase
I ended up reading the first book to this amazing series. I love the relationship between Georgia and Sloane. My heart went out to Georgia because of her mom's treatment of her. My mom left us when I was 5yrs old. I survived and so did Georgia. Sloane has grown up a lot since the first novel. I was so excited when I was reading about Cash and what M.C. He was involved with. Adding OutLaw, Meggie, Johnny and Kendell and Baily and Mort. Val and Zo. I was laughing and crying at the boys eves dropping on the girls conversation.

Overall this 2 book series is Awesome!!! I want more!!!
Read more
Report abuse
See all reviews
Get FREE delivery with Amazon Prime
Prime members enjoy FREE Delivery and exclusive access to movies, TV shows, music, Kindle e-books, Twitch Prime, and more.
> Get Started
Back to top
Get to Know Us
Make Money with Us
Let Us Help You
And don't forget:
© 1996-2020, Amazon.com, Inc. or its affiliates