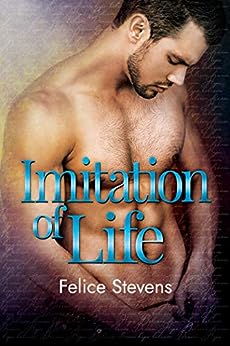 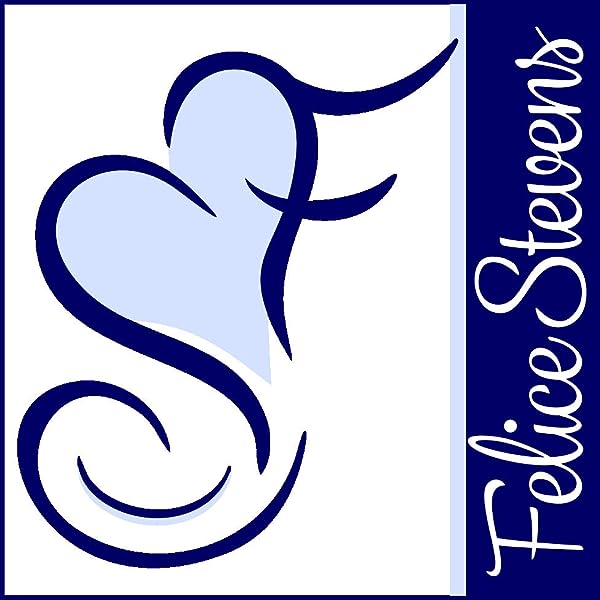 Sheridan
TOP 1000 REVIEWER
4.0 out of 5 stars Beautiful ❤️
Reviewed in Australia on 26 August 2019
What a wonderful read by Felice Stevens.
This story will break you a little but mend you back together.
It can be read as a stand alone (I didn’t feel like I missed much) but some of the characters have established relationships already and I feel like they have inside stories.
This is a story about survival, saving each other and love.
Oh and Benny’s sister was adorable ❤️
Read more
One person found this helpful
Helpful
Report abuse

Patty
TOP 1000 REVIEWER
4.0 out of 5 stars Friends to lovers
Reviewed in Australia on 19 October 2019
Oh, such heartbreak for both main characters. Benny and Gino were so broken. They have been best friends for a long time, not realising that they were perfect for each other. Angsty, emotional, heartwrenchingly beautiful.... I loved it
Read more
Helpful
Report abuse
See all reviews

Mr. A.
5.0 out of 5 stars None
Reviewed in the United Kingdom on 31 October 2019
Verified Purchase
None
Read more
Report abuse

Bo
5.0 out of 5 stars Angst Squared
Reviewed in the United States on 29 August 2019
Verified Purchase
When Felice Stevens decides to toss in the angst, she doesn't do it with a shovel. Rather, she mounts the back hoe and just dumps it all over her MCs and leaves them under a pile of dirt and rubbish that needs more than a couple of friends to clean up the mess.

Such is the case with Benny Demarco and Gino Acosta, two lower middle class late 20's from Brooklyn who work at the gym owned by Jeremy Strauss of "Perfect," one of the three books in Stevens' Soulmates series. In that one Jeremy was pushing these two together but without much success.

The reasons are fully explored in the opening chapters of this one--mostly because both Benny, who is the operations manager of the gym, and Gino (on the cover), the stunning model-in-training and all around customer service guy at the gym, have identical trust issues as well as very similar personal family histories of abuse and neglect. The back and forth between these two is shaped in the first two POV chapters where they admit to the reader that the other one is the crush of his life.

After that we are on a sometimes gut-wrenching but eventually smoldering and then scorching issues-plagued romance that brings in Benny's friend, the ex-con Justin and his lover Foster from the first book in the series . Eventually we also renew acquaintance with Asher Devin from "A Walk Through Fire" from her To Hell & Back series aa well as Oren Leavitt from "One Call Away" in the Soulmates series.

This is a brilliant way of bringing in a wide cross section of gay men from all walks of life and social and economic backgrounds to deal with two young men who are absolutely perfectly drawn for who they are supposed to be and where they come from.

Trust me on this--I'm from the outer boroughs and know Manhattan like the back of my hand and am constantly astounded at how Ms. Stevens gets everything right about New York City and its opportunities, drawbacks, prides and prejudices. In the end this is what makes this book work, and when it takes off, there's no turning back.

I think everyone who reads this one will know which characters may get their own book in the future, but until then this one is another jewel in the increasingly heavy crown of virtual perfection that sits on Ms. Stevens' head.
Read more
2 people found this helpful
Report abuse

Sara A. Mosier
4.0 out of 5 stars Likable characters and story
Reviewed in the United States on 21 August 2019
Verified Purchase
I thought this was a pretty good story I really felt bad for Gino and Benny was highly likable, all around and for the most part the story was lovely and the sex scenes were well done. Was a little rushed in terms of trauma recovery but had a nice happy ending I’d love to read more by this author
Read more
2 people found this helpful
Report abuse

Jennifer Veer-Boyes
4.0 out of 5 stars Good Read
Reviewed in the United States on 20 August 2020
Verified Purchase
Benny and Geno, what can I say about these two. They were definitely a little messed up in their personal lives, Geno more so than Benny. Geno really struggled to overcome the mental and physical abuse he suffered from his foster brother while Benny hid his struggles better, he too had issues. When it came together they really made a great couple and help each other.

I think the book drag on just a little bit. And the insecurities were a little over-the-top for me. But all in all it was a good book.
Read more
Report abuse

Kenneth A. Hewett
5.0 out of 5 stars Only five stars will do 🤗
Reviewed in the United States on 23 September 2019
Verified Purchase
This story is so wonderfully written.We all have our problems that we have to carry with us and this shows us we can work through them.Did I tell you how sexy this is too.lol
Read more
Report abuse
See all reviews
Back to top
Get to Know Us
Make Money with Us
Let Us Help You
And don't forget:
© 1996-2021, Amazon.com, Inc. or its affiliates