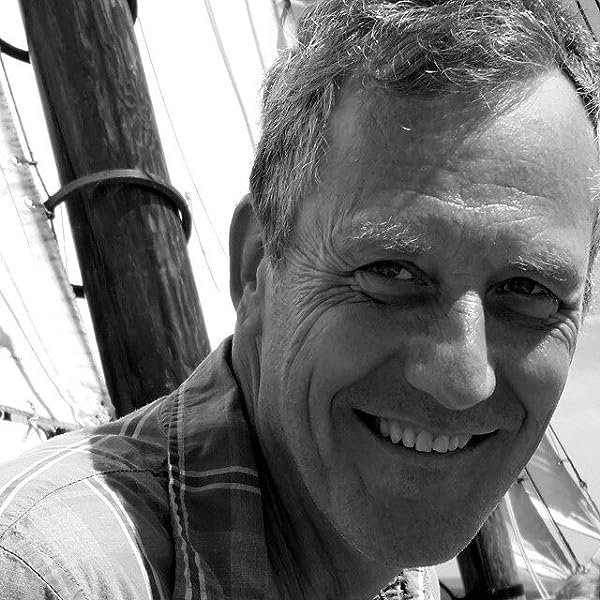 Imagining Life on the Moon During the Rise of the Telescope: 4 Paperback – 13 October 2020

Tim Prasil writes novels about a quirky yet brilliant ghost hunter named Vera Van Slyke. So far there are three novels: The Hound of the Seven Mounds, Guilt Is a Ghost, and Help for the Haunted. The first two are traditional novels. The last is a "composite novel" featuring thirteen distinct yet interwoven adventures. Readers can start with any book.

-- After the End of the Line: Railroad Hauntings in Literature and Lore, which presents short stories, newspaper reports, poetry, and more -- all of it depicting supernatural encounters experienced while riding the rails.

-- Imagining Life on the Moon During the Rise of Telescope, which charts fiction about lunar life from the appearance of telescopes in the early 1600s to 1900, when it became widely accepted that the Moon is lifeless.

-- Ghostly Clients and Demonic Culprits: The Roots of Occult Detective Fiction, which traces the tradition of tales about solvers of supernatural mysteries from ancient Rome to fully formed occult detectives of the late 1800s.

-- Echoing Ghost Stories: Literary Reflections of Oral Tradition, which presents written stories that capture - or spin! - the centuries-old tradition of sharing ghost stories out loud, often by a fire.

-- Entranced by Eyes of Evil: Tales of Mesmerism & Mystery, which features stories about evil mesmerists and characters who suffer the consequences of dabbling in hypnotism.

Spectral Edition: Ghost Reports from U.S. Newspapers, 1865-1917 features actual newspaper reports about haunted houses, haunted roads, haunted people, and more. The articles were chosen from Prasil's collection of over 300, all of them published in the United States between the nation's Civil War and its entry into World War One.