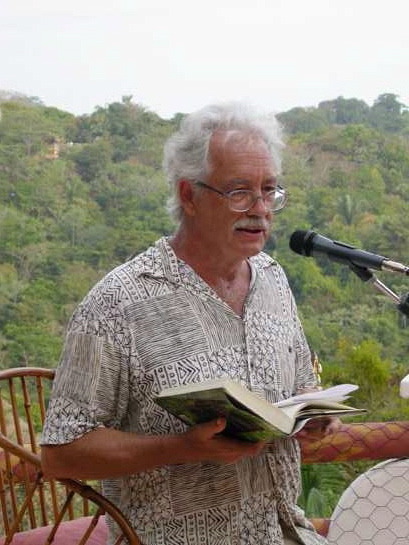 "A classic . . . . Deverell, one of the finest of Canada's writers, builds his best book ever. . . . There is a great courtroom drama here, something that Deverell excels at, and an even better denouement with a twist nobody will guess. . . . . Superb." -- Margaret Cannon, Globe and Mail "As with many of the great protagonists readers are drawn to in the mystery genre, it is Beauchamp's flaws, and he has many, that make him so interesting." -- Victoria TimesColonist "Deverell's undertone of fury thrums most audibly [concerning] the multi-generational tragedies of Canada's residential schools [but] there's still laughter, though, in Arthur's personal mishaps -- his blunderings in his encounters with women, his rueful observations of himself as an often hapless old man, [plus] delicious nuggets of political gossip." -- Joan Barfoot, Toronto Sun

WILLIAM DEVERELL has published some fifteen novels. I'll See You In My Dreams is the fifth in his bestselling Arthur Beauchamp series: the first, Trial of Passion, won the prestigious Hammett Prize for literary excellence in crime writing and Canada's Arthur Ellis Best Novel Award; the second, April Fool, also won the Arthur Ellis Award; the third, Kill All the Judges, was a finalist for the 2009 Stephen Leacock Medal; and the fourth, Snow Job, was a Globe and Mail Best Book. One of the creators of the TV series Street Legal, Deverell winters in Costa Rica and spends his summers on Pender Island, British Columbia.

Energy Mountain
5.0 out of 5 stars Deverell at his best, or may be better
Reviewed in Canada on 11 July 2013
Verified Purchase
William Deverell is a wonderful writer and great story teller.
This is a marvelous book and my only concern is the aging Arthur Beauchamp who may not survive too many more.
Read more
Report abuse

Peter C. Ballem
4.0 out of 5 stars I'll see you in my dreams
Reviewed in the United States on 20 April 2012
Verified Purchase
The portrayal of the Vancouver legal world brought memories of the old courthouse and those who toiled in the vineyards of the judicial system to life. Mr. Deverell has crafted a fascinating blend of intrigue, humor, perplexing current social issues which raise his central character to his finest performance. Ever. A great read which is thought provoking without preaching. I congratulate the author enough to put my name to this review and recommend the novel.
Read more
7 people found this helpful
Report abuse
See all reviews
Get FREE delivery with Amazon Prime
Prime members enjoy FREE Delivery and exclusive access to movies, TV shows, music, Kindle e-books, Twitch Prime, and more.
> Get Started
Back to top
Get to Know Us
Make Money with Us
Let Us Help You
And don't forget:
© 1996-2020, Amazon.com, Inc. or its affiliates