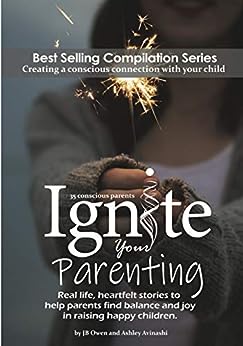 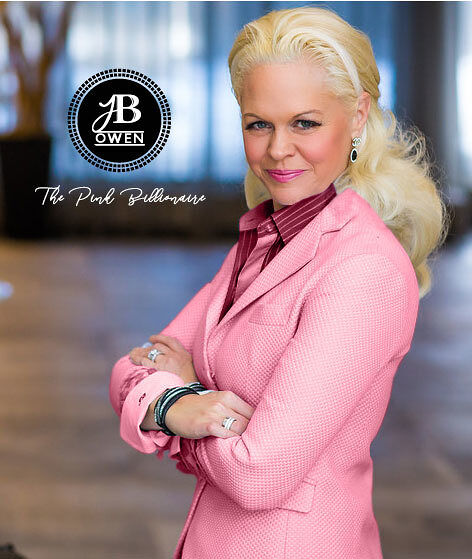 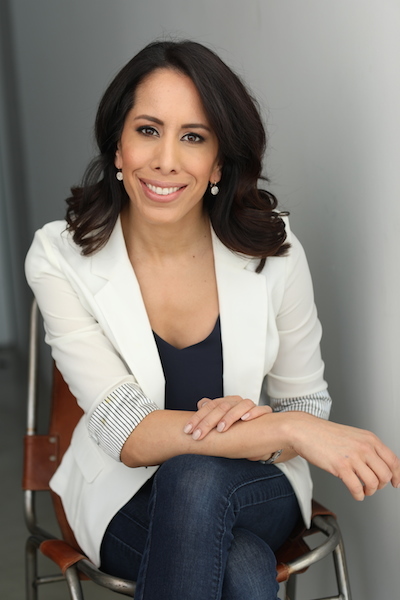 Ignite Your Life For Parents is a compilation of incredibly powerful stories of parents from across the globe.  The stories demonstrate how we can take ownership of their lives and use our parenting experiences to step into true freedom, authentic love and meaningful connection.

The parents profiled in this book share their inspirational stories, that encompass themes of compassion, unconditional love, joy, acceptance, patience, empowerment, trust and so much more.

The parent-child relationship is truly a journey for ourselves, as much as it is for the child.  In an age of disconnection, we all seek to re connect and experience the love that is available to us.  We share stories of taking the path back to our truest self, and our hearts, so that our children can grow to become the best and most beautiful versions of themselves.  The parents profiled in this book have overcome many hindrances to their own greatness, by embracing the courage and wisdom within and leaning into the guidance of others on the path of love.

It is our job to become the most beautiful and authentic versions of ourselves, by clearing the limiting beliefs and pain patterns that may hold us back.  True leadership and guidance is just that – leading with the light and love within us.  Our children deserve better, as do we.

Let us inspire you into your own greatness.

4.9 out of 5 stars
4.9 out of 5
85 global ratings
How are ratings calculated?
To calculate the overall star rating and percentage breakdown by star, we don’t use a simple average. Instead, our system considers things like how recent a review is and if the reviewer bought the item on Amazon. It also analyses reviews to verify trustworthiness.

Katelin Gregg
5.0 out of 5 stars A fantastic read
Reviewed in Australia on 5 October 2019
Verified Purchase
It is fantastic to be able to read this - this book gives great insight into parenting and I feel has contributed to my preparations for the future!
Read more
Helpful
Report abuse

Jasmine Manion
5.0 out of 5 stars So Raw and Heartfelt
Reviewed in Australia on 5 October 2019
Verified Purchase
I love how raw and heartfelt these stories are . Truly inspiring
Read more
Helpful
Report abuse
See all reviews

Vivien
5.0 out of 5 stars A Heartwarming Perspective
Reviewed in the United Kingdom on 5 October 2019
Verified Purchase
What I like about this book is the perspective of the parent. We've all been the child wanting to be loved and supported yet seldom ever considered what even our own parents might have experienced. This book honours both the parent and the child. You don't have to be a parent to enjoy this book, you'll have plenty of takeaways for connection and relationships. These are honest and brave stories written by moms and a few dads (mostly moms). Some are funny, others heartbreaking, full of memories and inspiring moments. I love them all from Ana's teapot, Olivia's courage, and Sara's wisdom in creating special time.
Read more
Report abuse

Lucky
5.0 out of 5 stars We all can keep learning every day.
Reviewed in the United Kingdom on 6 October 2019
Verified Purchase
Fascinating insight into the many ways that parents learn to understand and help their children by looking at themselves also.The world is changing and we need to recognise that one size does not fit all. The ultimate aim of good parenting is to raise happy, fulfilled and confident children. A very illuminating read.
Read more
Report abuse

Sally Daniels
5.0 out of 5 stars Authentic and Inspiring - a story for everyone
Reviewed in the United Kingdom on 4 October 2019
Verified Purchase
Wonderfully inspiring stories by real parents. There is something in this compilation for everyone whether you have children, are thinking of having children or come into contact with children. It’s great to know none of us are perfect parents! The action steps at the end of each chapter are a great takeaway.
Read more
Report abuse

Kamal
5.0 out of 5 stars A must read for all those on their parenting journey!
Reviewed in the United Kingdom on 4 October 2019
Verified Purchase
It is impossible not to be touched by this book, there will be at least one story that resonates with your experience as a parent connecting you with the writer. The authenticity and vulnerability in each story is truly beautiful.
Read more
Report abuse

Jodi
5.0 out of 5 stars Inspirational Read
Reviewed in the United Kingdom on 4 October 2019
Verified Purchase
Children are so emotive. 35 parents from all over the world with different stories, but a similar message. It is a soulful read that leaves you with so much hope. I highly recommend it.
Read more
Report abuse
See all reviews
Back to top
Get to Know Us
Make Money with Us
Let Us Help You
And don't forget:
© 1996-2022, Amazon.com, Inc. or its affiliates