If You Don't Know By Now and over 1.5 million other books are available for Amazon Kindle . Learn more
Share <Embed> 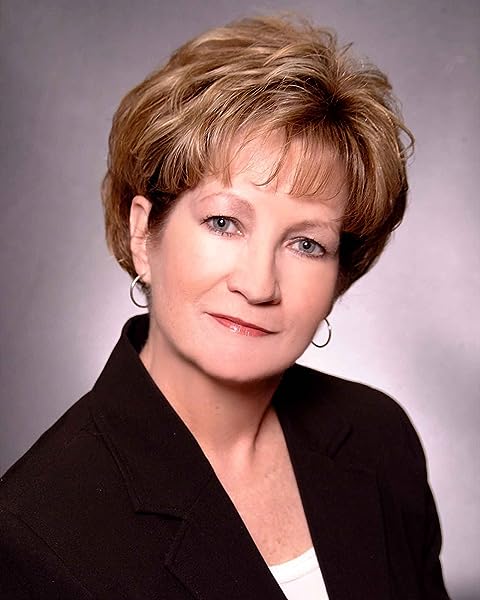 Releases February 16, 2021. Pre-order How to Avoid a Climate Disaster now with Pre-order Price Guarantee.
If the Amazon.com.au price decreases between your order time and the end of the day of the release date, you'll receive the lowest price. Order now
click to open popover
Start reading If You Don't Know By Now on your Kindle in under a minute.

Teresa Southwick discovered her love for the written word because she was lazy. In a high school history class she was given a list of possible projects and she chose to do an imaginary diary of Marie Antoinette since it seemed to require the least amount of work.

But she soon realized that to come up with any plausible personal entries for poor Marie she needed to know a little something about the woman. Research was required. After all, Teresa sincerely wanted to pass the class. Nowadays, she finds that knowing as much as she can about her characters is more fun than it is work.

She is the author of 20 books, four of them historicals for which she had to do research. She s happy to say laziness played no part in the creative process and no brain cells were harmed in the writing of those books.

She has no pets as her husband is allergic to anything with fur. Preserving her marriage seemed more expedient to her than having a critter curl up by her desk as she writes.

She was conceived in New Jersey, born in Southern California, and got to Texas as quickly as she could, where she s hard at work on a series for Silhouette Romance called Destiny, Texas. Never at a loss for inspiration or access to the male point of view, she s surrounded by men including her heroic, albeit allergy-prone, husband and two handsome sons.

Kindle Customer
5.0 out of 5 stars Amazing
Reviewed in the United States on 28 April 2017
Verified Purchase
A little mystery and suspense with a whole lot of laughter.It amazes how authors come up with the ideas for their books.But this is a really good one.
Read more
Report abuse

Linda Murr
4.0 out of 5 stars Destiny to read
Reviewed in the United States on 2 April 2014
Verified Purchase
This book was a nice escape, yet still didn't tell me what happened at the lake 10 years ago. So, everyone is tied into the secret, whether they realize it or not. Good read, nice story, great way to spend an evening.
Read more
Report abuse

Deb66
5.0 out of 5 stars Review of book
Reviewed in the United States on 19 May 2014
Verified Purchase
I enjoyed this book. It fit in with the series that I bought it for. I like to get all the books in series that I read. With all of them, even though they each can stand alone, you get a complete picture on each person on the first story. Good reading.
Read more
Report abuse
See all reviews
Get FREE delivery with Amazon Prime
Prime members enjoy FREE Delivery and exclusive access to movies, TV shows, music, Kindle e-books, Twitch Prime, and more.
> Get Started
Back to top
Get to Know Us
Make Money with Us
Let Us Help You
And don't forget:
© 1996-2020, Amazon.com, Inc. or its affiliates