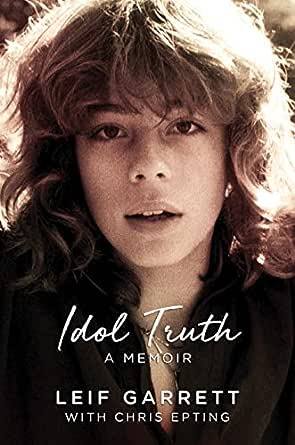 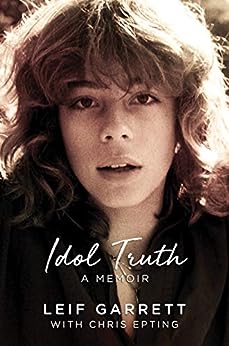 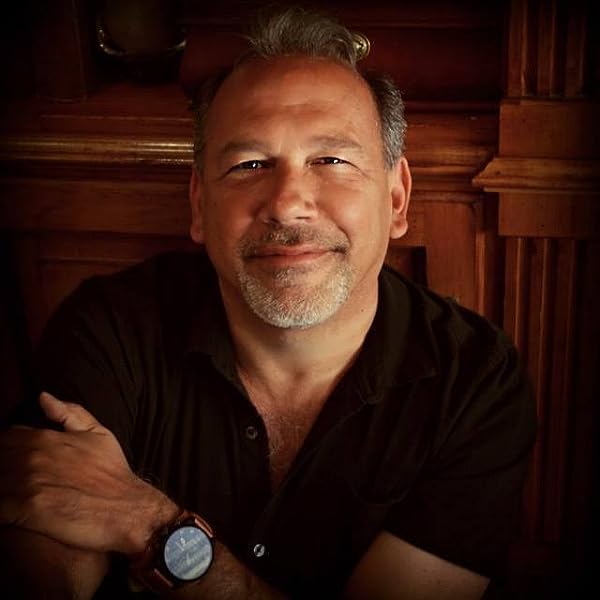 Leif Garrett burst onto the scene in 1966 at the early age of five. Garrett began a career in acting with his debut in the quintessential period film, Bob & Carol & Ted & Alice. He starred in over sixty hit television shows, such as being the semi-regular on the critically acclaimed hit television shows, The Waltons and Family. But it was his portrayal of a pony express rider in the television special, Peter Lundy and the Medicine Hat Stallion, that garnered Garrett the honor of being inducted into the Cowboy Hall of Fame. From then on, he continued to do more TV and film including Walking Tall and the hit television series, Three for the Road. This family drama was Garrett’s launching pad for the recording phenomena that was to occur. Having achieved tremendous success as an actor, Garrett took on the music industry. He became a multi-gold and platinum recording artist and one of the biggest teen idols of all time, gracing magazine covers all over the world.

Chris Epting is an award-winning journalist and the author of over thirty books including Change of Seasons, a memoir (with John Oates) from St. Martin’s Press, Adrenalized (a memoir with Def Leppard’s Phil Collen) from Simon & Schuster and James Dean Died Here from Santa Monica Press. --This text refers to the hardcover edition.

4.6 out of 5 stars
4.6 out of 5
290 global ratings
How are ratings calculated?
To calculate the overall star rating and percentage breakdown by star, we don’t use a simple average. Instead, our system considers things like how recent a review is and if the reviewer bought the item on Amazon. It also analyses reviews to verify trustworthiness.

Kindle Customer
4.0 out of 5 stars Enjoyable
Reviewed in Australia on 11 May 2020
Verified Purchase
I loved him as a little girl, he seemed so sweet. And was saddened to hear of his arrests.
I enjoyed the book, gave an insight to what really went on behind the scenes.
Though I was disappointed in the abrupt end at 2010. I really did want to see how he progressed in his later years, but perhaps that will come in another book when he's ready.
I'd like to think he's living his best life, and he is at peace and content. He deserves some happiness.

Maureen Richards
5.0 out of 5 stars Fantastic book
Reviewed in Australia on 29 February 2020
Verified Purchase
Love, love, loved reading this nook and getting to know Leif. I'm 60 now and remember seeing a lot of Leif on tv in my younger days. I loved "I was made for dancing". I hear it every now and then on the radii. I am from Australia. I hope Leif does well in the future.
Read more
Helpful
Comment Report abuse
See all reviews

Sarah Lee Russell
5.0 out of 5 stars 5stars
Reviewed in the United Kingdom on 23 December 2019
Verified Purchase
Really enjoyed reading this book was the best I have read in years well done Chris Epting and Leif Garrett for a wondeful book ..
Read more
One person found this helpful
Report abuse

John hawley
5.0 out of 5 stars excellent read
Reviewed in Canada on 19 February 2020
Verified Purchase
I have read a lot if memoirs and this is one of the best reads in a long time. Honest and so down to earth. I don't want it to end. Dud , you are amazing I too grew up in the same era and remember you in all the teen magazines but I was too poor to buy them but my girlfriend would let me read hers. I was in a fog through out the 70's and I was more into punk but your face was everywhere. I am so happy you came clean and keep strong ...fight fight fight and if you write another book I shall be reading that one too.
Read more
One person found this helpful
Report abuse

Amazon Customer
1.0 out of 5 stars Felt like I was reading a teenager's diary
Reviewed in Canada on 27 September 2020
Verified Purchase
Being in my 50's, I remember Leif grazing the cover of the magazines, but never really knew why. He sang cheezy cover songs and acted...a little. After reading this lame and predictable 'memoir', I guess I was right - he really had little talent and was just well marketed. Not unlike many celebrities of today, he was thrust into a toxic environment, by a selfish mother, and paid the price. And like many celebrities, turned to dangerous substances to get through it all. Sad story for sure, but reading the book itself was not very well written.
Read more
Report abuse