Temporarily out of stock.
Order now and we'll deliver when available. We'll e-mail you with an estimated delivery date as soon as we have more information. Your account will only be charged when we ship the item.
Delivery Rates and Return policy
$35.16
& FREE Delivery
Sold by: BuyGlobal
Sold by: BuyGlobal

Delivery Rates and Return policy
Flip to back Flip to front
Listen Playing... Paused   You're listening to a sample of the Audible audio edition.
Learn more
See all 7 images 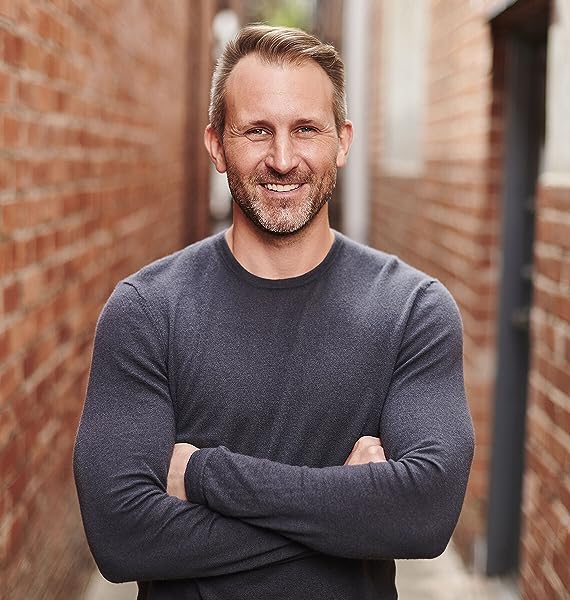 by Ian Shive (Photographer)
5.0 out of 5 stars 2 ratings
See all formats and editions
Sorry, there was a problem loading this page. Try again.

Ian Shive is an award-winning conservation photographer, author, educator, film producer, and environmental advocate, most recently recognized as the recipient of Sierra Club’s 2011 Ansel Adams Award for Conservation Photography. Shive’s images have appeared in publications around the world, including National Geographic, Time, Ski, Travel Channel, Gourmet, the New York Times, the Los Angeles Times, US News and World Report, Popular Science, Men’s Journal, Outside, and hundreds of others. Often referred to as the leading chronicler of America’s national parks today, Shive has helped shape diplomatic efforts around the world through his Wilderness Diplomacy initiative, currently underway in Afghanistan, and his best-selling book, The National Parks: Our American Landscape. He lives in Los Angeles.
Tell the Publisher!
I’d like to read this book on Kindle