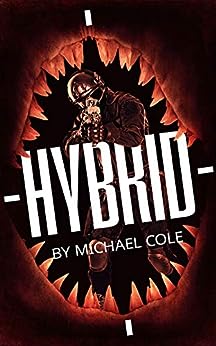 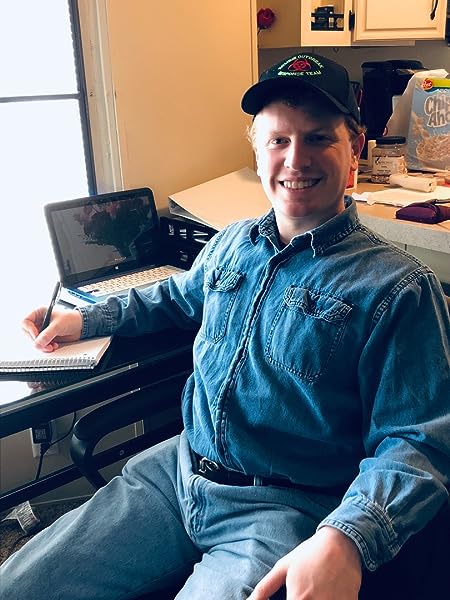 by Michael Cole (Author) Format: Kindle Edition
See all formats and editions
Sorry, there was a problem loading this page. Try again.
The brightest light casts the darkest shadow. Shadows can obscure the worst of horrors. No shadow is darker than those cast by time. No horror is worse than vengeance.

Retired Marine Sergeant Rick Eilerman thought his past was behind him. But that allusion breaks when armed men capture him and his girlfriend in the dead of night. After awakening on a boat, he is reunited with the same fireteam he commanded in the military. Very quickly, it becomes clear that someone chose them for a reason.

The team is brought to an island somewhere off the South American Pacific Coast. They are given supplies, weapons, and the promise of freedom, should they manage to kill the other occupant lurking on the island. Soon, Rick Eilerman and his team realize that this target is not simply a man. It blends in with its environment. Its teeth can rip the flesh from the bone. Its claws can impale a man’s skull. It can dominate both the sea and the land. It is a damnation. A freak of nature. A hybrid.

In the fight for survival, Rick Eilerman must uncover the horrible secrets to this island, and its linkage to his past.

Michael R. Cole is an author of creature horror and science fiction. He was born in Toledo, Ohio and grew up in lower Michigan. He has a profound love for monster movies and books, as well as the action genre. As a child, his father introduced him to the many creature features of the 1950s. The fascination with oversized and mutated creatures out to feast on tasty humans led to a desire to craft his own stories.

In addition to writing, his hobbies include martial arts and fishing.

Michael is married to Angela, and they have three sons: Tommy, Dayton, and Luke.

He can be reached at mrcolenovels@gmail.com.

David Cole Grey
2.0 out of 5 stars Fooled me.
Reviewed in the United States on 15 December 2020
Verified Purchase
I have to admit this book completely fooled me. It started off pretty well. It got me interested and engaged me for about 1/4 of the book.

And then the wheels came off. It just got dumber and dumber and more ludicrous and implausible. It had a load of potential to be mined as far as a story and characters. But, the author just started painting by numbers and let a cool premise and some characters go to waste.

You literally could’ve skipped entire chapters and kept up with the story. It was that predictable for long stretches.

And my final beef, the Hybrid; Crab-Shark-Cuttlefish-Jason Vorhees-Man. Boring and more boring. And you mean to tell me 8 trained military Spec Ops Guys can’t figure out how to kill an overgrown crab while armed with automatic weapons and grenades? That they’ll just go on repeating the same tactical errors that kept getting their teammates killed?

The idiocy would’ve stopped after the first killing. They would’ve fallen back to defensive positions and set up a kill zone. They would’ve looked for weak points and ways to bring it down as soon as they figured out it was essentially body armored. They would’ve gone for head shots long before they finally did. They would’ve baited it in, not the other way around.

These were allegedly highly trained professionals reduced to being outsmarted by a fish/crab/man who had the exact same training and background as them.

This book could’ve been so much better. It wasn’t.
Read more
4 people found this helpful
Report abuse

George, NYC
5.0 out of 5 stars An excellent mister book!
Reviewed in the United States on 5 April 2022
Verified Purchase
I truly enjoyed reading the book, Specifically all the characters, and the ending. There is enough action and gore to satisfy the horror fans. I wish there will be a second work since I felt that there were other monsters that could play a continuation of this book on a new one.
Read more
Report abuse

Booklover Sue
5.0 out of 5 stars Fantastic story
Reviewed in the United States on 8 August 2021
Verified Purchase
This book had me captivated from page one. A story filled with action and adventure. Interesting storyline and characters. A fantastic story!
Read more
Report abuse

yjnichols
3.0 out of 5 stars Good twists, predictable at times, then imagery draws you back in
Reviewed in the United States on 9 June 2021
Verified Purchase
Good for a quick adventure with sci-fy and military bros thrown in. Pace kept moving, vivid imagery, definitely some fun one-liners to add a laugh here and there.
Read more
Report abuse
See all reviews
Report an issue
Does this item contain inappropriate content?
Report
Do you believe that this item violates a copyright?
Report
Does this item contain quality or formatting issues?
Report