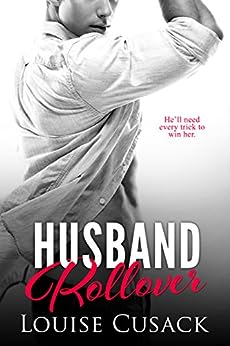 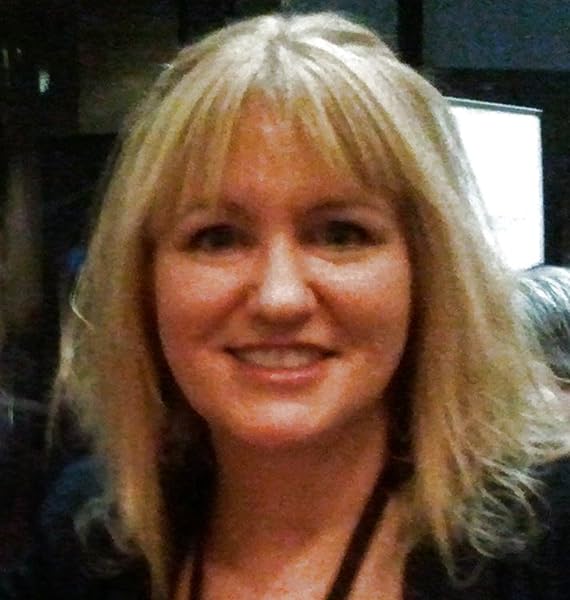 Jane Jones
5.0 out of 5 stars Husband Rollover ~ Husband Series ~ Book 4
Reviewed in the United States on 8 August 2020
Verified Purchase
In Husband Rollover, Fritha Wynde, the fourth friend and free spirited, fun loving manager of a tea house meets a proper English gentleman and the fun begins for both of them. Like her three friends, Fritha finds her hunky happily ever after in Husband Rollover as they both adapt to each other's lifestyle. Louise Cusack has written another fun and humorous romantic adventure.
Read more
Report abuse
See all reviews
Back to top
Get to Know Us
Make Money with Us
Let Us Help You
And don't forget:
© 1996-2021, Amazon.com, Inc. or its affiliates