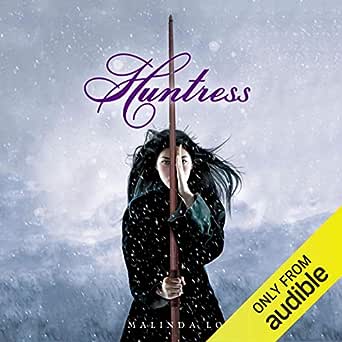 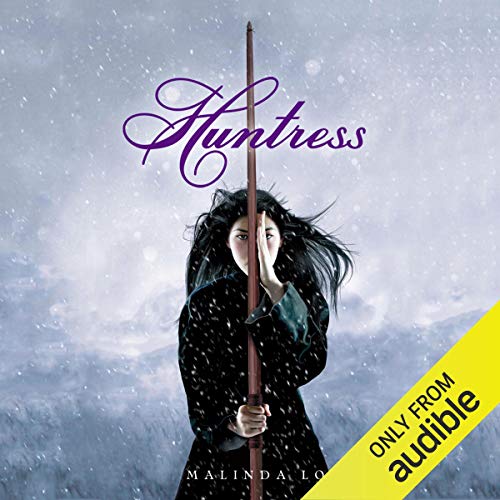 4.4 out of 5 stars
4.4 out of 5
150 global ratings
How are ratings calculated?
To calculate the overall star rating and percentage breakdown by star, we don’t use a simple average. Instead, our system considers things like how recent a review is and if the reviewer bought the item on Amazon. It also analyses reviews to verify trustworthiness.

Kat Davis
3.0 out of 5 stars A little slow to start
Reviewed in the United Kingdom on 19 January 2021
Verified Purchase
I enjoyed this read although it was a little slow to start. Some of the narrative could have been tightened up just a bit as there was some repetition that threw off the flow for me, and there were a couple of typos. However, the world building was rich an immersive and was probably the best thing about this read for me. I felt like I was in another place entirely when I was reading.

I liked Kaede as a character, but I thought Taisin was a bit wishy washy. We are never really given full confidence in her abilities as she spends so much time doubting herself and then she just happens to come through when times are desperate, doing something she never thought possible. The reader doesn't necessarily think it is possible either because we are not really introduced to the concept of meridians and threads of power properly until Taisin uses them. I think this might have been better received if we had seen more of her training backstory and she spent more time talking about the emotional consequences of her actions. With Kaede, we get a relatively steady build up of her improvement with her knife and the bow and how she feels about killing etc. I felt her character was more well rounded in that regard.

I know this is YA, so much of the intimate scenes are a complete fade to black, which is fine. Often times that leaves the scene up to the reader's imagination if they choose to pursue it. These fade to black scenes seemed somewhat empty to me. There is very little discussion between Kaede and Taisin about what they are actually feeling, how they are coming together and bonding physically and emotionally. I felt that detracted from their budding relationship. There is lots of blushing, racing hearts, looking away, and tingling skin, but it would have been good if they had had a couple of awkward conversations or a confrontation or two that could have been spiked with an electric undercurrent, or even a bit of overt flirting. Taisin might be determined not to feel anything for Kaede, but Kaede is under no such restriction. I think it would have boosted the power of their eventual coupling and enhanced the ending.

Speaking of the ending, while it was exciting as far as concept goes, I thought the denouement was rushed. I got to the 'all is lost' part and started to worry there would not be enough time to get through it before the number of pages I had left to read ran out. The final crisis in the ending payoff section, which included another desperate mission to a far off place, felt rammed into the final few pages of the book. I also felt a somewhat cheated on the relationship side of things, but I'll not say why as it would spoil.

Malinda Lo isn't afraid to kill off her characters or have them drop out of the story line, although I'd like to have gotten to know the ones that disappeared a bit better before they disappeared so their loss had a more emotional impact for me as a reader. Although I might be asking too much of a YA novel here. Perhaps if I was 17 rather than 45 I'd simply think, 'ok, they're gone, move on'.

So, in general, this was a good read, a decent action/adventure fantasy with great world building, but there were some things about pacing and personal relationships between characters that I was disappointed with.

Murakami fan
4.0 out of 5 stars Easy read
Reviewed in the United Kingdom on 18 April 2019
Verified Purchase
Read it twice
found it in a bookstore and decided to order it online
Easy enough to read, not massively challenging
The setting and description is quite adequate and you can easily see and picture what is happening
It is not a fast-paced thriller or a crazy book with lots of action, but it is tragic in parts and you do get a slight attachment to the characters.
If you like fantasy, I would say give it a read
The author, Malinda Lo, has taken influences from Asian cultures and if like me you absolutely love Asian things, you'll find some of that in this book. Some European influences also. All good.

MissPobbles
3.0 out of 5 stars Happy hunting?
Reviewed in the United Kingdom on 16 October 2011
Verified Purchase
All is not well in the world described in Huntress. The king decides to send his son, he's too busy himself with his young wife. His son, Con, will be protected by three guards and joining the prince will be two students of the Academy, Kaede and Taisin. Taisin is a sage and she has seen Kaede in visions and she is scared... for herself, the feelings and the visions.

The journey will lead them to the city of the Fairy Queen to try and correct the balance in the universe and for sunlight to return to the kingdom.

So did I like it? Yes and no. I liked most of it, the developing romances, the pain and pleasure, the use of I-Ching. However the end... why the twists and turns? A roller coaster is good, you know, books need roller coasters. However, not when the book is just 50 pages away from the end. Not when you should be rapping up. And not liking the ending of a book can sort of ruin the book. So I'm holding on the beginning of the beginning and middle.
Read more
2 people found this helpful
Report abuse

Vic
5.0 out of 5 stars Heart wrenching and tender
Reviewed in the United Kingdom on 20 January 2017
Verified Purchase
I have now read huntress twice and I was surprised by how quickly the author drew me in again. I fell Iove with kaede and taisin instantly. Well written and a definite page turner.
Read more
Report abuse

Ellen Aiken
5.0 out of 5 stars One of my favourites, a beautiful story
Reviewed in the United Kingdom on 19 June 2014
Verified Purchase
Malinda Lo has quickly become one of my favourite YA authors. She is inclusive of race and sexuality in most, if not all of her stories. Huntress is a beautiful fantasy novel exploring first love, very reminicint of books by authors like Tamora Pierce with strong female protagonists who are real and human.
Read more
One person found this helpful
Report abuse
See all reviews
Get FREE delivery with Amazon Prime
Prime members enjoy FREE Delivery and exclusive access to movies, TV shows, music, Kindle e-books, Twitch Prime, and more.
> Get Started
Back to top
Get to Know Us
Make Money with Us
Let Us Help You
And don't forget:
© 1996-2020, Amazon.com, Inc. or its affiliates