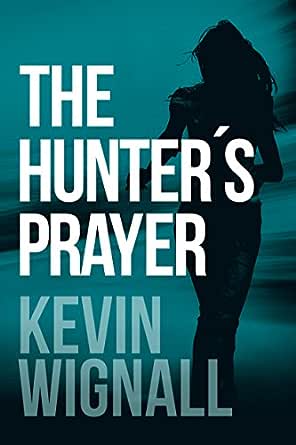 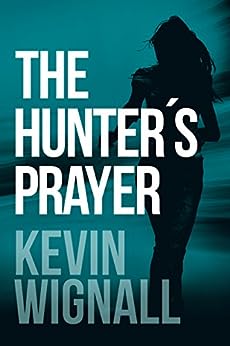 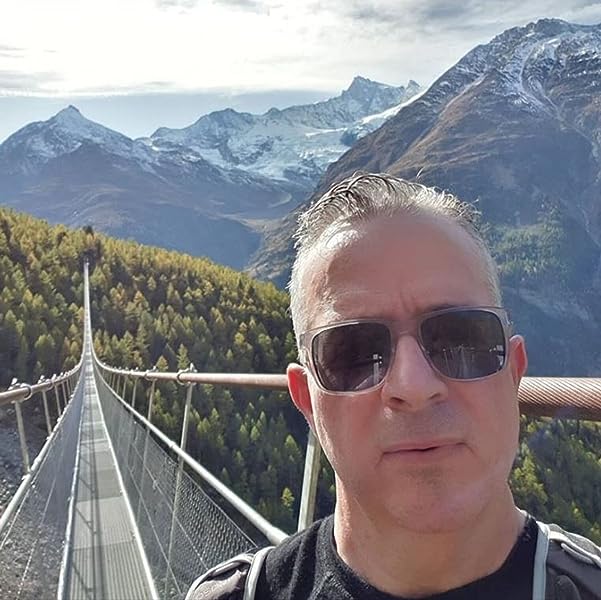 4.0 out of 5 stars
4 out of 5
608 global ratings
How are ratings calculated?
To calculate the overall star rating and percentage breakdown by star, we don’t use a simple average. Instead, our system considers things like how recent a review is and if the reviewer bought the item on Amazon. It also analyses reviews to verify trustworthiness.

Diana
4.0 out of 5 stars One mind too many
Reviewed in Australia on 29 May 2020
Verified Purchase
I like this author he is straight up and no hidden plots. But. I have spent all today deeply depressed with the plot which surely says much about the author. I will read some of his other books
Read more
Helpful
Report abuse

Debra
TOP 500 REVIEWER
4.0 out of 5 stars A good read
Reviewed in Australia on 22 December 2020
Verified Purchase
This was good... until the ending. I didn't like it at all, and it ruined the experience somewhat. Written well though, and a good read overall.
Read more
Helpful
Report abuse

Norma Lynn Forster
5.0 out of 5 stars Outstanding Thriller
Reviewed in Australia on 14 January 2016
Verified Purchase
I loved this book, such an exciting read from start to finish, this writer certainly knows how to hold the readers interest. A brilliant read.
Read more
4 people found this helpful
Helpful
Report abuse

Amazon Customer
4.0 out of 5 stars The Hunters Prayer
Reviewed in Australia on 5 April 2016
Verified Purchase
The story kept me captivated and even though it was obvious who was responsible for what happened, the twist at the end was unexpected
Read more
4 people found this helpful
Helpful
Report abuse

Amazon Customer
5.0 out of 5 stars Gripping
Reviewed in Australia on 10 November 2019
Verified Purchase
Enjoyed the story, hard to put down. Ending was abrupt, but I’m not a writer, so thank you for another good read.
Read more
One person found this helpful
Helpful
Report abuse

orchid girl
3.0 out of 5 stars Good idea. Ending could have been better
Reviewed in Australia on 26 April 2016
Verified Purchase
I really enjoyed the Ida of this book and found the first half to be quite satisfying. Without spooling the ending I found it rushed and also lacked some credibility. I found it difficult to understand a complete character change. Worth a read.
Read more
Helpful
Report abuse

Sue Lane
5.0 out of 5 stars The hunters prayer
Reviewed in Australia on 7 January 2018
Verified Purchase
A very good read. Couldn't put it down. A second book of his I've read and will be looking for more
Read more
One person found this helpful
Helpful
Report abuse
See all reviews

Mr. Peter Franklin
4.0 out of 5 stars The Reviewer's Prayer
Reviewed in the United Kingdom on 23 February 2017
Verified Purchase
This is the second of Kevin Wignall's books I have read, the first being the excellent The Traitor's Story. This book, I don't quite rate as highly as that. I have to admit that I've read some of the other reviews on here (I do try to avoid that until I've written my own) because they are so diverse. Firstly, there's a few that give this tome one star. It just isn't a one star book. "Boring" is one reviewer's conclusion. This is not a boring book. It's well told, the story goes along at a reasonable rate. It is varied between reflective passages, interaction between the characters and violent episodes. No, it is far from boring.

"Unbelievable" is another accusation. The story is, in summary about a young woman whose family is killed and her resolve to find the killers and extract revenge in type. She changes from the usual young college student with a boyfriend, over the course of the book into, for want of a better simile a revenging angel. Juxtaposed against that is a man, initially employed to "mind" her, who is a hit man, who is making the exact opposite journey, from being a professional killer to family man. I suppose you could make an argument for the unbelievable claim. But what the story is, is fascinating. You don't really know where it's going and you are consequently compelled to read on.

I obviously don't want to expand further on the plot, but, comparing it with Mr Wignall's other book above, I can say that I found it strangely not as satisfying. I can't actually put my finger on why, but again, I think that this feeling is exactly what Mr Wignall wants us to feel at the end of this story. The main character, right at the end of the book seems to have passed on the baton elsewhere and perhaps that's why I felt as I did.

What this book is, though, is fascinating and compelling. So ignore the naysayers and read it. Not perhaps a classic, but eminently readable. Certainly enough for me to seek another of Kevin Wignall's works to read.
Read more
7 people found this helpful
Report abuse

col2910
5.0 out of 5 stars My kind of book - a hitman turned protector and a quest for revenge
Reviewed in the United Kingdom on 18 September 2018
Verified Purchase
My kind of book.

A poacher turned gamekeeper, as a hitman turns protector before agreeing to assist in Ella's quest for vengeance after her family is assassinated. Lucas reluctantly gets back into the life he turned his back on for Ella.

Short at a tad over 200 pages long. Fast-paced, economical prose, a story that grips and an intriguing character study as two individuals undergo an almost 180 degree volte face personality change. Well one definitely, the other was already in the process of metamorphosis before a return to old ways, before a flip-flop back again.

Locations - Tuscany, Switzerland, London, Budapest, Paris, the Caribbean and Australia. And probably a few other as well.

A violent book - yes in places, but never gratuitous, more matter-of-fact with several scenes laced with humour and some tenderness.

Totally believable? Maybe not, but never less than fascinating.

Loved it - almost tempted to pick it up and start reading it again as soon as I had finished.

I have a few books from Kevin Wignall on the pile, most of them bought back in 2008 when I became aware of his work. A bit of a shame this one sat on the TBR pile for 10 years!
Looking forward to Among the Dead, Who is Conrad Hirst? and People Die at some point in the future.

Amazon Customer
3.0 out of 5 stars Disappointing
Reviewed in the United Kingdom on 23 August 2017
Verified Purchase
I've read two other books by this author and thoroughly enjoyed both but, whilst this was relatively well written, I found the way the story panned out increasingly preposterous. The way the daughter descended from and innocent student to being a cold hearted killer was unbelievable. A lot of people seemed to get killed with no law enforcement agency appearing to take much notice. As for the hitman turned protector I found it hard to even remotely identify with him. As for the ending, it may well just be me, I just didn't get it.
I hope his next novel has more plot and more rounded characters.
Read more
One person found this helpful
Report abuse

kdw
1.0 out of 5 stars It could have been so good...
Reviewed in the United Kingdom on 25 December 2015
Verified Purchase
This tale started off so well, believable characters that the reader empathises with & a plot that is plausible. However, after a while one of the main players changes character so dramatically it doesn't ring true. Weak ending too...
Read more
14 people found this helpful
Report abuse

RR
4.0 out of 5 stars Classic wignall
Reviewed in the United Kingdom on 25 August 2019
Verified Purchase
Always enjoy Wignall. Sometimes not a lot happens, and the transformation of the characters can be a bit unbelievable at times but the settings are good, the characters likeable and the books readable. This is no exception. If you've read the others you'll know what to expect. If not, I suggest to start with A Death in Vienna which was my introduction and remains my favourite
Read more
Report abuse
See all reviews
Back to top
Get to Know Us
Make Money with Us
Let Us Help You
And don't forget:
© 1996-2021, Amazon.com, Inc. or its affiliates