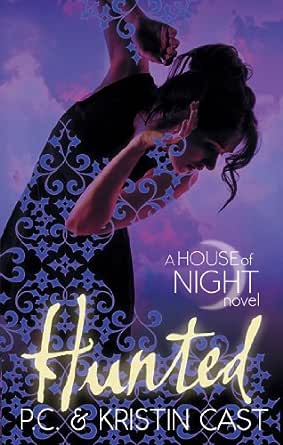 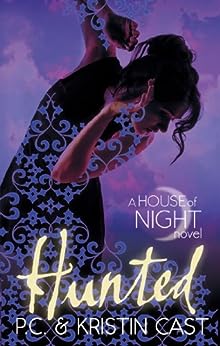 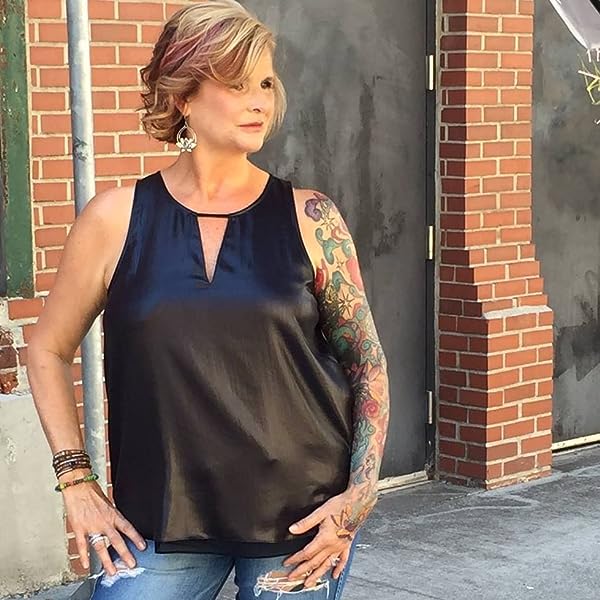 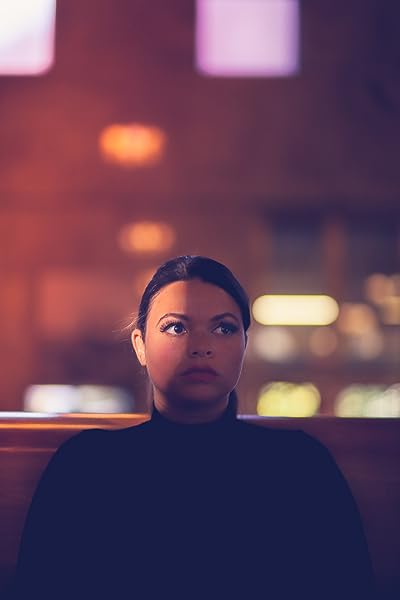 Save the world or save her heart? Zoey has to face her greatest choices yet. Discover the addictive world of the worldwide bestselling House of Night. --This text refers to the paperback edition.

He took my palm in his and turned it over so that the sapphire-coloured tattoos that covered my palms were visible. Then, much as I had just done, he lightly traced his finger across my skin. I shivered, but I didn't pull away.

After the terrible arrival of the dark angel Kalona at the House of Night, Zoey Redbird and her friends have fled to the tunnels under the town, where they hide out with the strange new red Vampyre fledglings.

Everything changes when Zoey is badly injured - and finds herself back at the House of Night, face to face with Stark, who she hasn't forgotten since he died in her arms. But now Stark is working for Neferet. Can Zoey trust him? Who is really on her side as the battle begins? And what price will she have to pay for following her heart?

Zoey Redbird's first-person adventures take on added danger and importance in the latest House of Night release. Forced by circumstance to grow up quickly, Zoey's emotional and spiritual evolution is fascinating. The Cast duo breathes life and vibrancy into the characters and makes each one an integral part of the saga. Awesome and unforgettable as always! --Romantic Times --This text refers to the hardcover edition.

P. C. Cast is an award-winning fantasy and paranormal romance author as well as an experienced speaker and teacher.  Her novels have been awarded the prestigious Oklahoma Book Award, YALSA Quick Picks for Reluctant Readers, Prism, Daphne du Maurier, and Affaire du Coeur, as well as others.  She lives and teaches in Oklahoma.

Her daughter, Kristin Cast, has won awards for her poetry and journalism.  She also lives in Oklahoma, where she attends the University of Tulsa as a communications major.

</DIV> --This text refers to the hardcover edition.
Read more

4.7 out of 5 stars
4.7 out of 5
806 global ratings
How are ratings calculated?
To calculate the overall star rating and percentage breakdown by star, we don’t use a simple average. Instead, our system considers things like how recent a review is and if the reviewer bought the item on Amazon. It also analyses reviews to verify trustworthiness.

Enchantika
3.0 out of 5 stars hmm...
Reviewed in the United Kingdom on 7 December 2012
Verified Purchase
This used to be my one of my favorite of the series as it had a bit more happening in it than just boyfriends and i heart me brown pop-come on just admit its coke-

However reading Hunted this time round i realised that it was more the same as book 4 throw in a new lad who cant miss a shot with his arrows and a few raven mockers that dont really do much and thats this book which is a shame really as the raven mockers were interesting to read and could have made this book far more gripping, the writing in this has became more condescending to the reader than it already was putting the story in an even more teeny language that is well... non existant -seriously who says bullpoopie at the age of 17??-. Teenagers dont even talk like that if they did they would be beaten to a pulp by today's youth.

Zoey is a boring character, her friends try make jokes and have fun and she shuts them up, she is just to serious and flat. The other thing with this series is that all the way through she has been juggling with all the guys that stroll past her not knowing what to do with them. It's so false and unrelatable to so many people i dont quite understand why the authors have made her into a slag and get away with it because she is Chosen b Nix, if i were her fried id not have held back in saying what all the readers by now are thinking. That comment alone proves that Zoey is a completely distant character that not many could relate to.

The book is however an easy read and though it was lacking anything spectacular it did introduce important characters to the only plot in these novels -which is kill Neferet and Kalona- also the addition of Stark who is witty and fun makes the next additions to this series more enjoyable.

Kirsty at the Overflowing Library
3.0 out of 5 stars please get on with it
Reviewed in the United Kingdom on 3 July 2010
Verified Purchase
I quite enjoyed this book on the whole and am looking forward to seeing where the series is going. My main complaints however is that the Casts seem to think the readers are a bit dim in that they have to remind us who everyone is - oh look these two are gay (yes we know) and the the twins they aren't really twins (we know). I could kinda understand that after in the first couple of books but we are now on book 5. I get annoyed a little bit with Zoey as she goes on and on about her boyfriend problems when it isn't really problems and more the fact that she can't make a decision. All that aside I enjoy the fact that the relationships between the characters and the harry potter stylee of the entire story. I do feel however that the format of each book is very samey and maybe the whole thing is being padded out to get an epic book detail. Maybe that is just me being cynical.
Read more
2 people found this helpful
Report abuse

WinterBoi
5.0 out of 5 stars WOWOWOWOWOWOWOWOW
Reviewed in the United Kingdom on 28 March 2011
Verified Purchase
Like most I have fallen pray to the Twilight series, but unlike a lot, I really didnt want to read MORE Vampire book, far from it. Then a friend encouraged me to read Marked and assured me it was different from the normal Vamp's, and no glitter like with the Cullans. Anyway i gave it a go and here i am currently reading Hunted and cannot put them down, they are amazing and fun and hard to put down. I even passed them onto friends and they too, after the initial hesitation, have become hooked.

Cant wait to read the next, then more more more

kelly sellick
5.0 out of 5 stars Wow PERFECT a MUST read . Xx
Reviewed in the United Kingdom on 25 April 2017
Verified Purchase
I just can't put these books down with each book I'm getting deeper and deeper in the story. Each book as been a pleasure to read and well worth every penny. 5***
Read more
Report abuse

L.Earith
5.0 out of 5 stars Very creepy...
Reviewed in the United Kingdom on 11 December 2011
Verified Purchase
I adore this series! Although this book is full of suspence and much darker then any others, but we LOVE IT! Zoey yet again finds herself stuck between a rock, and a hard place. Boy troubles are still very much central stage in Zoey's life, but now things become alot more meaningful. Everyone loves Stevie Rae but even she is changing, and i find myself being weirdly drawn to Aphrodite...
Its a must read! Enjoy! Praise to the Cast's! ;) xx
Read more
Report abuse
See all reviews
Get FREE delivery with Amazon Prime
Prime members enjoy FREE Delivery and exclusive access to movies, TV shows, music, Kindle e-books, Twitch Prime, and more.
> Get Started
Back to top
Get to Know Us
Make Money with Us
Let Us Help You
And don't forget:
© 1996-2020, Amazon.com, Inc. or its affiliates