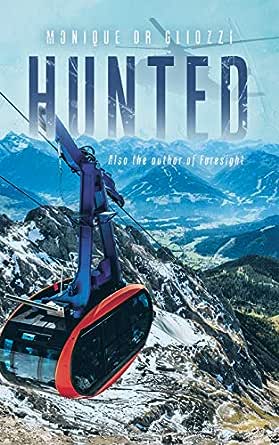 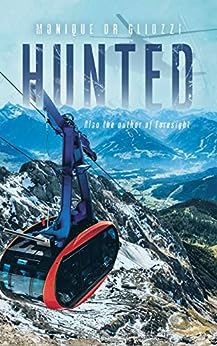 Peter Steil is a fugitive.
A man not only wanted by the US and Swiss authorities, but also by a grieving widow.
On the run from justice, he creates a new identity reinventing himself as a helicopter pilot in a small alpine skiing resort and mixing with high society. He has everyone fooled.
But not Agent Isabella Ashford. She knows the monster he really is. Her mission is to track him down and make him pay for a series of homicides.
Determined to catch the fugitive, she embarks on a game of cat and mouse in a foreign country. He has narrowly evaded capture once. Can Isabella catch and stop him before he kills again?

Born in Dublin, Dr Monique Gliozzi, a graduate from the University of Western Australia medical school, has a keen interest in forensic sciences and works as a psychiatrist in Perth. Her interest in teaching and ties to the UWA School of Psychiatry, where she has had role as Senior Clinical Lecturer, granted Monique a nomination for the Excellence in Teaching Award in 2016. She also has an interest in aviation and obtained a commercial pilot licence. Following this, Monique completed her instructor rating and works as a Senior Flight Instructor out of Jandakot on weekends. Monique only recently rekindled her passion for writing starting with the fictional novel FORESIGHT, now followed by her second book HUNTED.
click to open popover