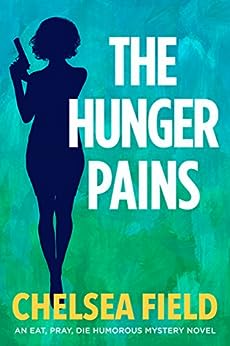 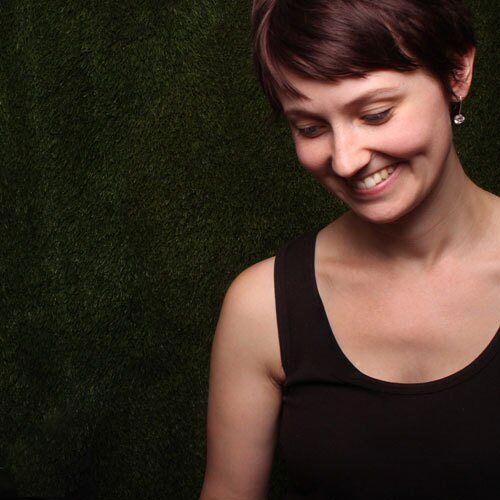 by Chelsea Field (Author) Format: Kindle Edition
See all formats and editions
Sorry, there was a problem loading this page. Try again.
From a #1 bestselling author:
A fresh and funny romantic mystery series about a witty, down-to-earth heroine with a job you've never seen before...

"It isn't physically possible for me to read this series without a constant smile on my face. My face hurts."
-- Megington, Top 1000 Reviewer ★★★★★

Isobel Avery is on her second assignment as an undercover poison taster for Los Angeles's rich and famous. And she's actually enjoying herself. Until her sweet, agoraphobic client mysteriously leaves the safety of his apartment and winds up dead.

When crucial evidence goes missing, investigator Connor Stiles will need Izzy's inside knowledge to help track down the killer. But despite three months of absence to make Connor's heart grow fonder, he doesn't seem pleased to be working with her again. The LAPD commander is even less pleased to have Izzy on the case since he considers her a suspect and, even worse, a mere civilian. To top it all off, her least favorite relative in the whole wide world drops by for an unexpected visit.

Meanwhile, the killer is destroying anything that might link back to them. Including Izzy if she's not careful.

In this fun-packed romantic sequel to Eat, Pray, Die, join Izzy as she learns where she stands with the enigmatic Connor and tries to put another bad guy behind bars.

Eat, Pray, Die
The Hunger Pains
Taste of Christmas
Poison is the New Black
Poison and Prejudice
Duty and the Beast
The Killer of Oz
Read more
Previous page
Next page

Chelsea Field has lived an exciting life for an introvert.

She’s fallen off a galloping racehorse, faced down dozens of Australia’s most dangerous animals (including vicious roosters, for those of you who’ve read EAT, PRAY, DIE), and while she’s never sold buns or coffee for a living like her protagonist, she’s consumed plenty of both.

Yes, all of those points are about animals or food. I told you she’s an introvert.

After writing a romantic comedy (no, you can’t read it) where the hero was a photographer from Burnside and then meeting and marrying a photographer from Burnside a few years later, she’s a little worried her writing has weird prophetic fate-like powers. So she makes sure nothing too bad ever happens to her characters, just in case life decides to imitate fiction again.

You can get to know her better at www.chelseafieldauthor.com. As the middle child of five, she’s used to being ignored, though, so don’t sweat it.

4.4 out of 5 stars
4.4 out of 5
285 global ratings
How are ratings calculated?
To calculate the overall star rating and percentage breakdown by star, we don’t use a simple average. Instead, our system considers things like how recent a review is and if the reviewer bought the item on Amazon. It also analyses reviews to verify trustworthiness.

Jess Pik
5.0 out of 5 stars Why haven't you read this already??
Reviewed in Australia on 24 January 2017
Can't get enough of this series. Izzy is a great character, she has such a good heart and just keeps persevering no matter what life throws at her, and is dedicated to solving the cases she's involved in. On a side note, Connor is adorable, and the supporting cast are awesome too.
Read more
Helpful
Report abuse

Susan
4.0 out of 5 stars Good book
Reviewed in Australia on 8 September 2017
This is the second book in the series and was enjoyable as the first. It is nice light reading and the characters are interesting.
Read more
Helpful
Report abuse
See all reviews

Rachael A
4.0 out of 5 stars Fun follow-up to Eat, Pray, Die...
Reviewed in the United Kingdom on 29 August 2016
Verified Purchase
Picking up three months after Eat, Pray, Die Izzy is enjoying her latest assignment, where it seems like the only thing hazardous to her health (and figure) is likely to be the amount of junk food she has to taste for her client Earnest. His unexpected death changes all of that.

Connor is brought in to investigate the cause and once again he and Izzy work together to find out what happened. With plenty of red herrings to keep you guessing about who killed Earnest and why you also get to enjoy the slowly developing relationship between Connor and Izzy, and along with Izzy you get to learn more about him.

I really enjoyed this book and hope to spend more time with Izzy and Coonor in future books.

*I received a free copy of this book in exchange for an honest review.*
Read more
Report abuse

Number 6
5.0 out of 5 stars A distinct lack of poison, but plenty of fun
Reviewed in the United Kingdom on 30 April 2018
Verified Purchase
Our heroine is once again on a case, but when the client is killed, poison (at least in the context of this book series) is not the weapon employed. The character cast will be familiar and Izzy behaves with the same verve, humour and quest for truth, but with added appetite for coffee and cookies. A thrill filled, fun ride through Los Angeles, something I never before thought I could write.
Read more
Report abuse

Mrs D M Kavanagh
4.0 out of 5 stars Four Stars
Reviewed in the United Kingdom on 8 September 2017
Verified Purchase
It was a good read, kept my attention throughout and a nice twist at the end.

Amazon Customer
5.0 out of 5 stars Another Fun Book
Reviewed in Canada on 20 October 2021
Verified Purchase
This is my second book by this author, but certainly not my last. She's amusing and writes well. Glad to see Connor isn't put of the picture nor any of the lovely characters, although Etta is still my favorite. Can't wait for the next one to see how she enjoys a Los Angeles Christmas.
Read more
Report abuse
See all reviews
Report an issue
Does this item contain inappropriate content?
Report
Do you believe that this item violates a copyright?
Report
Does this item contain quality or formatting issues?
Report