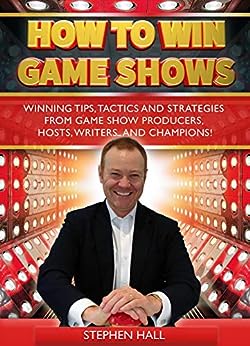 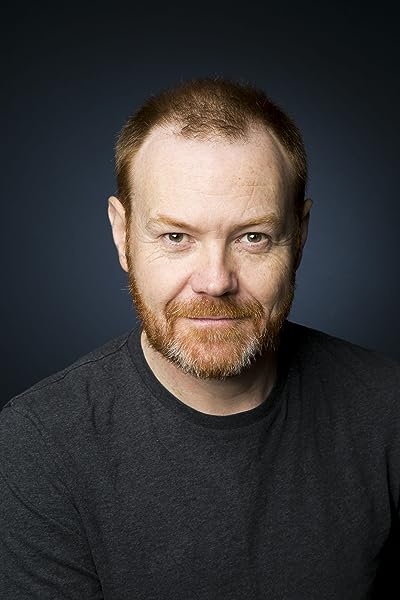 by Stephen Hall (Author) Format: Kindle Edition
See all formats and editions
Sorry, there was a problem loading this page. Try again.
Do you dream of competing on a game show?
The excitement! The cash! The fabulous prizes!
What if there was a resource that compiled all the most powerful game show tips and hints – from both sides of the camera - in one place?

How To Win Game Shows: The eBook!

You'll get all the insider tips on:
- Game show training
- Game show strategy
- How to read your opponents
- Handling those intimidating studio record days
- How to keep your cool under pressure
- How to think like a game show question writer
- Not just playing the game, but 'playing the format'

Stephen shares the strategies he used to win 'Australia's Brainiest Quizmaster', and his own tips and hints gleaned from his winning streak on 'Temptation', which netted him $672,357 worth of cash and prizes! There's also…

Loads of insider information from the hosts of 'The Einstein Factor', 'Temptation' and 'Blockbusters'…

Behind-the-scenes tips from the producers of 'Family Feud', 'The Price Is Right', and 'Who Wants To Be A Millionaire'…

And exclusive interviews with other game show champions who, between them, have won OVER 4 MILLION DOLLARS in cash and prizes!

For the first time, all together, all in one place - all the winning tips and hints from the people who make your favourite game shows... And the people who win them!
Read more
Previous page
Next page

Stephen Hall is an Australian television writer, author and actor with dozens of credits to his name. He’s appeared in some 30 TV shows, four movies, two stage musicals, and several Melbourne International Comedy Festival shows. In 2016, he was hand-picked by John Cleese to play the role of Basil Fawlty in the world premiere season of Mr Cleese's play 'Fawlty Towers Live'.

He's also written and run pub trivia nights, he's been a teacher, a postman, a barman, a cleaner, a waiter, a stand-up comedian, a removalist, and - for one torturous afternoon - a call center employee.

In 2005, he appeared on 'Temptation' (the reboot of '$ale of the Century'), and won seven consecutive nights, taking home “The Lot”. In 2006, he won the title of 'Australia's Brainiest Quizmaster', on the show of the same name.

From May 2019 - May 2020 he wrote the first draft of his debut novel, releasing a new chapter each week online. The finished product - 'Symphony Under Siege' - was launched here on Amazon on December 1st 2020.

He lives in Melbourne, Australia with his wife and daughter, and you can keep up to date with his exploits at www.TheStephenHall.com