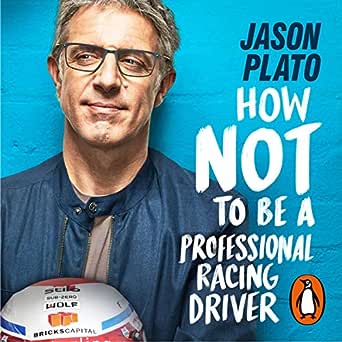 How Not to Be a Professional Racing Driver

How Not to Be a Professional Racing Driver
Jason Plato (Author, Narrator), Penguin Audio (Publisher)
Audible is $16.45/mo after 30-days. Cancel anytime.