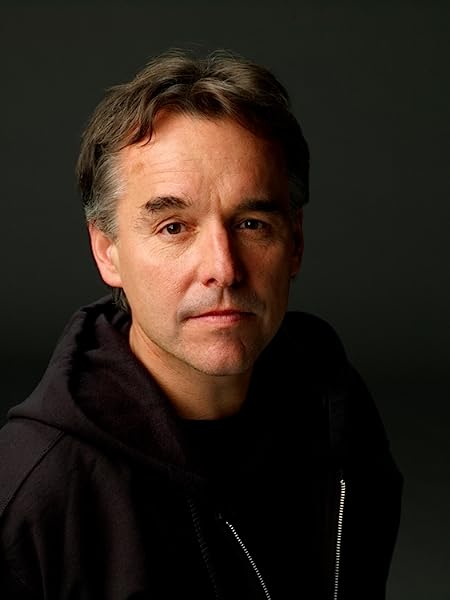 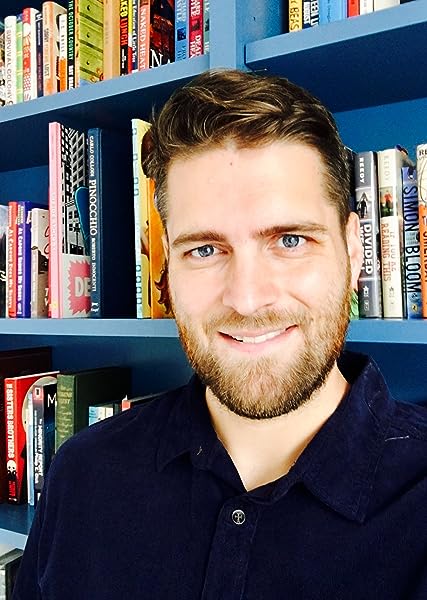 "The story is an engrossing page-turner with a parade of near-escapes, hilarious mishaps, and courageous face-offs with terrifying villains. The nonstop action will keep readers on the edge of their seats"--Bulletin of the Center for Children's Books

"The young Walkers are plucky, quick thinkers whom readers will grow to love. With a new adventure that seems to arrive with every chapter, the story unfolds quickly, thus keeping kids hooked and wanting to find out what will happen next."--School Library Journal

"A breakneck, jam-packed roller coaster of an adventure about the secret power of books, HOUSE OF SECRETS comes complete with three resourceful sibling heroes, a seriously creepy villainess, and barrel loads of fantasy and fear."--J.K. Rowling

"A swift-paced...clever page-turner for any reader who has wanted to take part in literary adventures ... This story is compelling, great fun, and sure to be popular."--ALA Booklist

Brendan, Eleanor, and Cordelia Walker once had everything: two loving parents, a beautiful house in San Francisco, and all the portable electronic devices they could want. But everything changed when Dr. Walker lost his job in the wake of a mysterious incident. Now in dire straits, the family must relocate to an old Victorian house that used to be the home of occult novelist Denver Kristoff--a house that feels simultaneously creepy and too good to be true.

By the time the Walkers realize that one of their neighbors has sinister plans for them, they're banished to a primeval forest way off the grid. Their parents? Gone. Their friends? A world away. And they aren't alone. Bloodthirsty medieval warriors patrol the woods around them, supernatural pirates roam the neighboring seas, and a power-hungry queen rules the land. To survive, the siblings will have to be braver than they ever thought possible--and fight against their darkest impulses. The key may lie in their own connection to the secret Kristoff legacy. But as they unravel that legacy, they'll discover it's not just their family that's in danger . . . it's the entire world.

Chris Columbus has written, directed, and produced some of the most successful box-office hits in Hollywood history. He first made his name by writing several original scripts produced by Steven Spielberg, including the back-to-back hits Gremlins and The Goonies. As a director, Columbus has been at the helm of such iconic projects as Harry Potter and the Sorcerer's Stone, Harry Potter and the Chamber of Secrets, Home Alone, Stepmom, and Mrs. Doubtfire. As a producer, Columbus was also behind the hit films Night at the Museum and The Help.

Ned Vizzini (1981-2013) was the bestselling author of the acclaimed young adult books It's Kind of a Funny Story (also a major motion picture), Be More Chill, Teen Angst? Naaah . . . , and The Other Normals. He wrote for the New York Times, Salon, and The New Yorker. He also wrote for TV, including MTV's hit show Teen Wolf. His work has been translated into twenty-five languages.

4.4 out of 5 stars
4.4 out of 5
183 global ratings
How are ratings calculated?
To calculate the overall star rating and percentage breakdown by star, we don’t use a simple average. Instead, our system considers things like how recent a review is and if the reviewer bought the item on Amazon. It also analyses reviews to verify trustworthiness.

Debbie Halley
1.0 out of 5 stars Don't bother.......
Reviewed in the United Kingdom on 9 January 2017
Verified Purchase
I really tried to like this book, the first few chapters were promising however once the "house moved" it turned into, what I can say, was an experiment of hiw many ideas can be crammed into one book. I gave up after 150 pages as I was bored bored bored. Sorry, I teally did try to like it but it was money wasted.
Read more
One person found this helpful
Report abuse

Booklover2858
4.0 out of 5 stars A Thrilling Adventure
Reviewed in the United Kingdom on 12 February 2016
Verified Purchase
This is a thrilling adventure. Reads more like the transcript of a film than a novel and, coming from Chris Columbus, you can see why. Would recommend to reluctant readers as it's fast pace and twists in the plot will keep them turning the pages.
Read more
Report abuse

Tamara
5.0 out of 5 stars Got my kids back into reading
Reviewed in the United Kingdom on 24 February 2021
Verified Purchase
My daughter absolutely loved this, after a period of time just wanting to read graphic novels. She's looking forward to reading the next two in the series.
Read more
Report abuse

Steviebobs
5.0 out of 5 stars Great book for folk young and old
Reviewed in the United Kingdom on 11 August 2013
Verified Purchase
Was put onto this by a friend who said that it was the closest thing to Harry Potter - i.e. a story for kids that adults can get something out of. They were right. Really enjoyed the tale. Recommended.
Read more
Report abuse

DUFF.
5.0 out of 5 stars Five Stars
Reviewed in the United Kingdom on 13 September 2017
Verified Purchase
good read
Read more
Report abuse
See all reviews
Back to top
Get to Know Us
Make Money with Us
Let Us Help You
And don't forget:
© 1996-2021, Amazon.com, Inc. or its affiliates