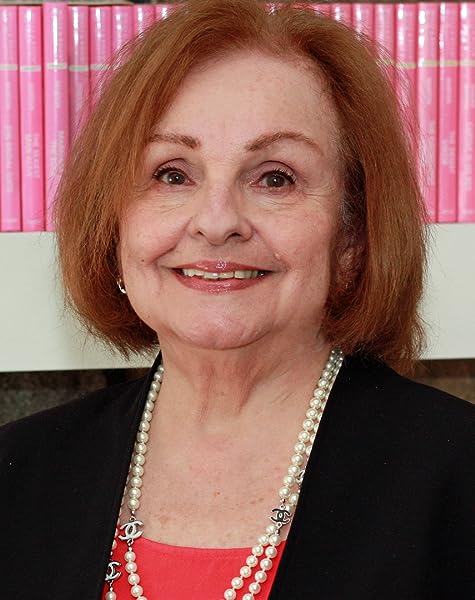 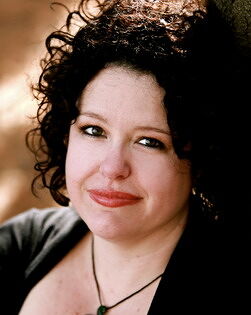 Hot City Nights: Summer in the City/ Back to You/ Forgotten Lover Mass Market Paperback – 8 July 2008

Marilyn Shoemaker
5.0 out of 5 stars "Love rules the night but what will the daylight bring....?"
Reviewed in the United States on 29 July 2008
Verified Purchase
SUMMER IN THE CITY - I was reminded that as a reader sometimes we limit ourselves in not venturing out to read others who write for the genre. An analogy is the perfect way to read and hear the voice of a new found author. For me it was authors Sarah Mayberry and Emilie Rose who along with Sandra Marton contributed to Hot City Nights.

I'm a sincere fan of Sandra Marton's. I've actually read everything she's written. A few years ago, I had time on my hands, and I began reading Sandra's books. After ten or so, I went on a search to obtain everything she'd written and I'm so glad I did.

Sandra Marton's contribution is SUMMER IN THE CITY and it's a very intense sensual journey. From the moment Linc and Ana meet in a bizarre way, just one kiss it registers off the charts!. Linc is actually shaken up due to the kiss and the fact that this woman has breached his newly installed security system.

Linc is finalizing the security system of his wealthy South American client. The client makes an earnest request; he wants Linc to marry his sheltered and only child. What a mess....Linc just wants to return home. But as fate would have it the intruder turns out to be the very woman he's been asked to marry; a very curvy and sexy woman. Their shared kiss knocks them both sideways. When Linc receives a call that his sister and her husband have died in an plane crash he immediately he returns home.

Months later, Linc is still dealing with the loss of his sister and her secret, a small infant. On top of that, after going through several nannies, and a Grandmother who has suddenly appears from no where to claim the child, Linc has to face the possibility of custody problems. Ana appears at his office in an untimely manner requesting he find her a position in his corporation. Linc's stunned but when he thinks about it Ana can probably help him with his niece.

Linc after seeing Ana with his niece offers her a job as his nanny. This works for both of them and allows Ana to remain in the States and be independent from her family, The bonus, someone to care for his niece and a beautiful woman who would drive him nuts with her beauty and her softness.

What neither of them count on is their attraction to each other, and their mutual love for the child. Linc tries not to act on his feelings for Ana but the attraction is too strong. When he comes home and sees her only wearing a towel he acts upon that need and then the worst happens, a surprise visit from the social worker. The only solution, an immediate marriage must be arranged to keep custody of his niece and Ana in his bed.

The months following for Ana are wonderful and then the rug is pulled out from her when she realizes she's in love with Linc.

It's an emotional and healing story ....moving, sensual and just plain sizzles with tension and emotion as only Sandra can pen. It takes courage to love someone and have them love you back; an invaluable lesson for both Linc and Ana.

BACK TO YOU - Sarah Mayberry sets her book in beautiful Australia with ten year reunion theme. Becky Taylor is hoping Cal McKenzie will not be in attendance. They have a shared past as co-workers and "hot" lovers. Becky has recently left a relationship and Cal is newly divorced.

It's obvious to them both that they feel the attraction and bond of passed years. So they both agree to a no strings affair. Cal doesn't do commitment but he's thrilled by their resuming arrangement; not so Becky. Becky loved him years ago and now her heart is in danger of getting broken again.

Becky realizes this relationship can go nowhere so what should she do? On top of loving Cal, Becky finds out she's expecting a baby and because she knows Cal doesn't do "commitment" she doesn't know how to handle the situation nor tell him. Of course he's stunned by the announcement and it takes some getting used to the idea of being a father. However, Becky stands firm on her decision to have the baby on her own.

Cal's realization that he was still not only attracted to Becky but had fallen in love with her as well, was extremely enjoyable to read. When he realizes there is more to the relationship than the sex, it will melt your heart!

FORGOTTEN LOVER - Jake's motto, no involvement! He's a man with issues and his past has made him the man he is today. The reader will learn that years ago he was left to care for his siblings and something went terribly wrong and they were taken away and put in foster homes. Because of this, he doesn't let anyone in and Talia knew it then and when her memory returns, she knows it now!

What I loved about Emilie's writing style was her focus on the the man and the small boy. While Talia was lovely and a devoted mother, it was the relationship between man and boy that was remarkable to read.

Marton, Mayberry and Rose's contribution to this book clearly live up to a quote on the back cover "Love rules the night but what will the daylight bring....?"
Read more
5 people found this helpful
Report abuse
See all reviews
Back to top
Get to Know Us
Make Money with Us
Let Us Help You
And don't forget:
© 1996-2021, Amazon.com, Inc. or its affiliates