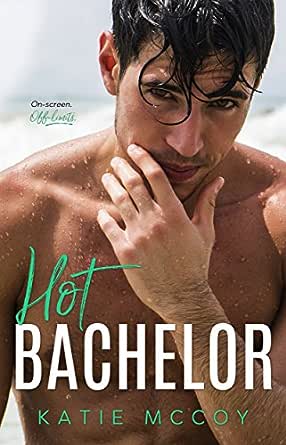 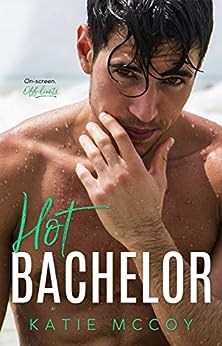 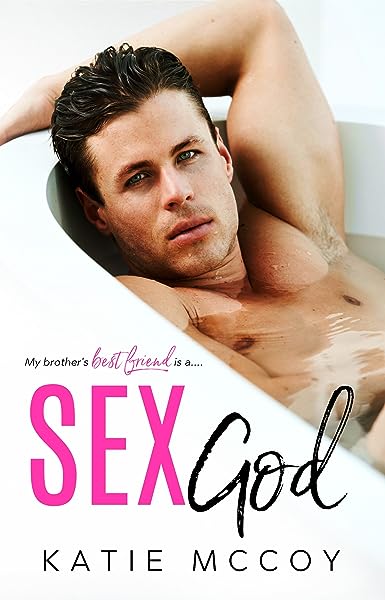 4.4 out of 5 stars
4.4 out of 5
67 global ratings
How are ratings calculated?
To calculate the overall star rating and percentage breakdown by star, we don’t use a simple average. Instead, our system considers things like how recent a review is and if the reviewer bought the item on Amazon. It also analyses reviews to verify trustworthiness.

Rosie
TOP 50 REVIEWER
4.0 out of 5 stars Ever After
Reviewed in Australia on 16 February 2019
Verified Purchase
Broke and desperate for a job, Paige first meets Dash on her way to the Hamptons to work as a PA for the TV crew on reality dating show, Ever After.
Despite their attraction, they have to go their separate ways.
So, Paige is gob-smacked to find that the celebrity bachelor is none other than Dash.
Former Formula One champion, Dash is looking for a way to make some quick money while he tracks down the criminal who made off with his fortune. So, the offer to star as the suitor in Ever After looks like an easy ride, until he finds gorgeous red head, Paige working for the crew. He badly wants to spend time with her, but instead he is meant to be wooing publicity-hungry super models.
Paige wonders what wealthy Dash is doing on the show. And, she has been warned away from involvement with the talent, or lose her job.
Trouble is, they can't keep their eyes, or hands off each other.
A light-hearted romance and an enjoyable read.

Renee A Lavender
5.0 out of 5 stars Love Hot Bachelor!
Reviewed in Australia on 31 July 2017
I truly enjoyed reading Hot Bachelor!
Dash is very down to earth and hot as hell and Paige is sweet and they have sizzling chemistry from the moment they meet but there are major obstacles in their path!
A fun romantic hot sexy read definitely recommend this
Read more
Helpful
Comment Report abuse
See all reviews

L beaver
4.0 out of 5 stars Enjoyable story
Reviewed in the United Kingdom on 26 January 2019
Verified Purchase
Paige meets Dash on her way to a new job when their flight is cancelled and they end up renting a car and driving. There is no doubt they fancy each other but he goes off before anything can happen. The next day she arrives on the show only to find he's the bachelor and he going to be on tv with twenty beautiful women. She can hardly watch but Dash still wants her and they risk meeting until Dash thinks she sold him out and he was filmed telling the audience his thoughts.
Read more
Report abuse

Bookworm Cheryl
4.0 out of 5 stars A great summer read
Reviewed in the United Kingdom on 30 July 2017
Verified Purchase
Another great read from Katie McCoy.

I loved the concept of the Bachelor show with this one. It was well written and had a great pace. It's a lighthearted and sweet read but also the right amount of heat!!
Paige and Dash were great characters and i was happy with how Dash handled how the women throw themselves at him. Paige did have annoying moments at time. If I need a rom-com story Katie is my go to author. Perfect summer read!!
Read more
2 people found this helpful
Report abuse

Wendy
5.0 out of 5 stars Hot bachelor
Reviewed in the United Kingdom on 6 August 2019
Verified Purchase
A good story of behind the scenes of a reality TV show. Lots of drama and bitching between staff and contestants. A really great and unexpected finish
Read more
Report abuse

lian smith
5.0 out of 5 stars Great read
Reviewed in the United Kingdom on 1 July 2019
Verified Purchase
Really enjoyed
Read more
Report abuse
See all reviews
Get FREE delivery with Amazon Prime
Prime members enjoy FREE Delivery and exclusive access to movies, TV shows, music, Kindle e-books, Twitch Prime, and more.
> Get Started
Back to top
Get to Know Us
Make Money with Us
Let Us Help You
And don't forget:
© 1996-2020, Amazon.com, Inc. or its affiliates