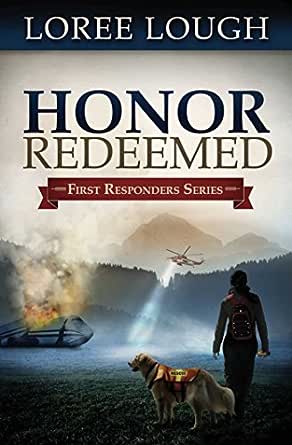 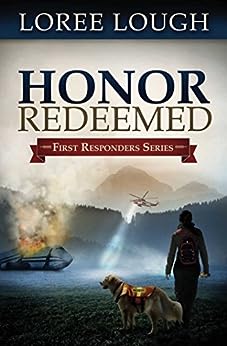 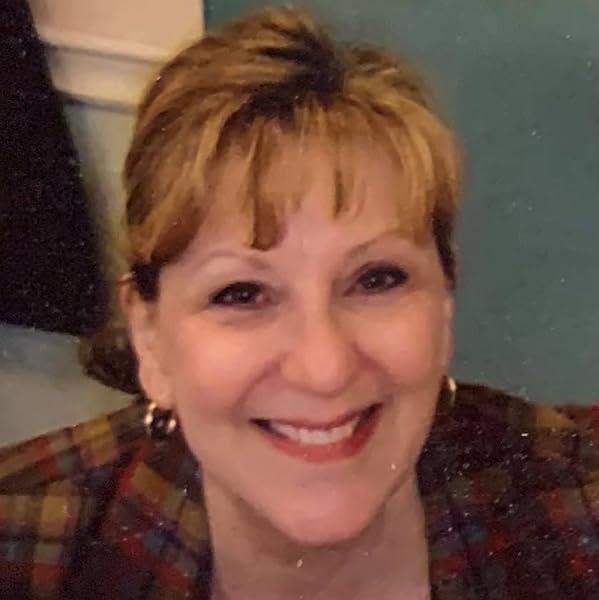 With nearly 4,500,000 books in circulation, award-winning author Loree Lough has 99 books on the shelves (mostly faith-based fiction & non-fiction for children & adults that earned dozens of 4- & 5-star reviews & 5 movie options), including reader favorites such as the First Responders series & For Love of Eli (Abingdon Press). With the publication of Guarding Alyssa in February of 2014 (#3 in the "A Child to Love" series for Harlequin Heartwarming), the total will reach 100.

A firm believer in the "what goes around, comes around" theory, Loree developed & taught numerous fiction & nonfiction writing courses for area colleges, writers' organizations, & the prestigious Writer's Digest Writing School. Through these efforts, she has mentored hundreds of students, & the list of those now published has passed 100. She also believes in dedicating a generous portion of her annual income to favorite charities & organizations. See the "Giving Back" page at her web site www.loreelough.com for a complete list.

Loree & her husband split their time between a humble home in the Baltimore suburbs & a cabin in the Allegheny Mountains, where she takes great pride in her "identify the critter tracks" skills.
--This text refers to an alternate kindle_edition edition.