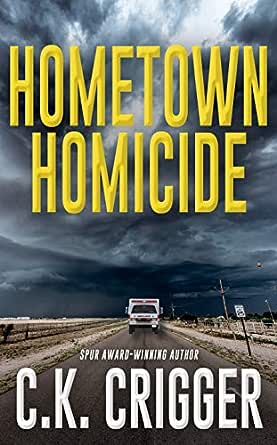 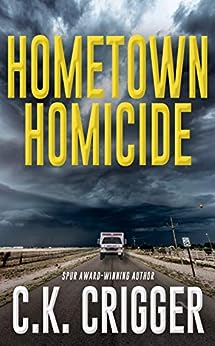 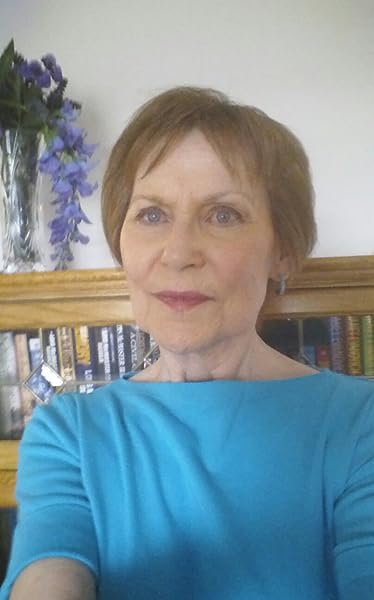 Miss Vicky
5.0 out of 5 stars Will Keep You Guessing
Reviewed in the United States on 25 December 2017
Verified Purchase
Frankie is a shy veteran returning to her hometown after serving in Afghanistan. She doesn’t want recognition for her medals, only a job, and an old friend helps her get one as an EMT. With her rescued dog, she moves into a duplex containing disturbing remnants leftover from the previous tenant. When her dog finds the previous tenant’s dog lying shot in the woods, Frankie suspects foul play. When it becomes apparent her duplex was the scene of a murder, Frankie and her now two rescue dogs find a safe haven in her grandmother’s old house, leased by the new county sheriff. But that doesn’t stop trouble from coming, and while racing across the countryside to aide others in distress, Frankie becomes the target for a murderer.

In several novels lately about returning female soldiers, authors have gone so overboard trying to make their heroines tough, they masculinize them to the point they are no longer engaging. Frankie, however, is an appealing character, worrying not just over her mental wounds, but how her physical ones will appear to others. By the end of the book it becomes apparent, though, that with help of her two lovable mutts, Frankie can take care of herself. The author is to be praised for her sensitive and realistic portrayal of a returning veteran in this page-turning mystery.

Lots of characters to keep up with, but also lots of suspects. This one will keep you guessing until the end.
Read more
Report abuse

jjconstr
5.0 out of 5 stars You can rely on her stories to be interesting.
Reviewed in the United States on 22 August 2019
Verified Purchase
I like it all. C K Crigger is one of my best favorite authors! She has such variety and brings in historcal facts and situations which are so interesting! I trust the accuracy of her historical scenes and people because she grew up there and because they "ring true".
Read more
Report abuse

J.W.
5.0 out of 5 stars This mystery engaged me right away. The main detective ...
Reviewed in the United States on 28 March 2018
Verified Purchase
This mystery engaged me right away. The main detective, Frankie, is a war veteran, and the setting is in the area of Idaho/Washington where I grew up--my own hometown. Details of that area shine through and also heighten the mystery. The story kept me guessing and the writing kept me glued to the page. Well done!
Read more
Report abuse
See all reviews
Back to top
Get to Know Us
Make Money with Us
Let Us Help You
And don't forget:
© 1996-2021, Amazon.com, Inc. or its affiliates