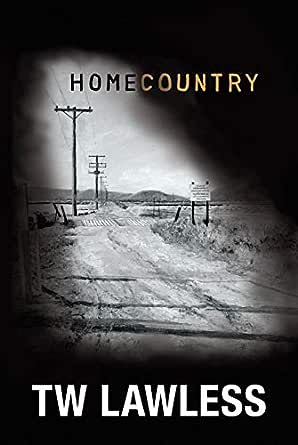 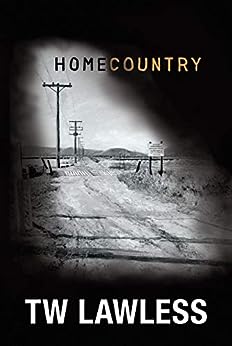 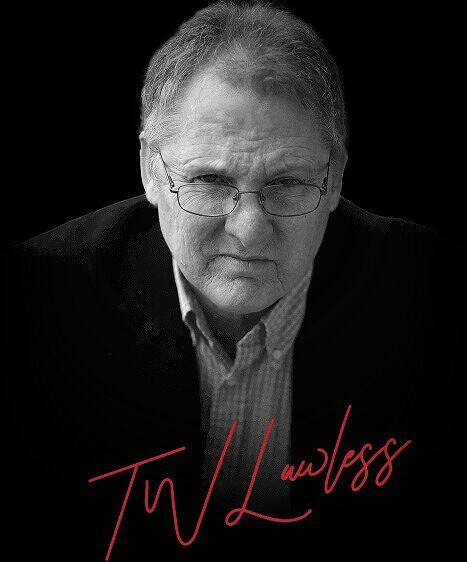 sophie
5.0 out of 5 stars Brilliant
Reviewed in Australia on 9 April 2019
Verified Purchase
Absolutely brilliant book. Suspenseful, humorous and a great homage to past rural Australia. Would recommend this book to anyone. Great!
Read more
Helpful
Report abuse

A Most Avid Reader
5.0 out of 5 stars Outback murders
Reviewed in Australia on 14 July 2014
Verified Purchase
I loved Homecountry. It's rural Australia, warts and all. It has corruption, murder and a strong but flawed protagonist in Peter Clancy.
Read more
One person found this helpful
Helpful
Report abuse

Karen Elliott
4.0 out of 5 stars Good read.
Reviewed in Australia on 22 November 2014
Verified Purchase
starts slowly but builds to a good story . the sort of story you expect from the job era.sort a read.
Read more
Helpful
Report abuse
See all reviews

Karen Chisholm
4.0 out of 5 stars And it's not a comfortable outlook. There's much that's happened in his home ...
Reviewed in the United States on 5 March 2015
Verified Purchase
The first of the Peter Clancy books from T.W. Lawless, HOMECOUNTRY takes Clancy to exactly that - home to the town where he grew up, in outback Queensland to bury his mother. With his credo of never looking back this is the first time he's returned to Clarke's Flat since he left, so for the first time he's forced to confront many of the reasons why he left in the first place. And it's not a comfortable outlook.

There's much that's happened in his home town to him, to his family and to friends and people who are still in town. There's questions around his own father's death, about this mother's actions after selling the farm and moving to town, and in particular, in what happened when he was a teenager, to his then girlfriend. None of this paints anybody much in a particularly good light. Especially Clancy who, perhaps because of that never looking back thing, has left some chaos in his wake and seems particularly put out that he's going to have to sort some stuff out. Now.

Having read the second book in the series first, Clancy does become a more engaging character than he might be for anyone coming to HOMECOUNTRY first up. Here he could come across as too blasé about something that caused so much damage. Although he does eventually twig and try to make reparations. He also does approach a lot of things with a hefty dose of cynicism (as you'd fully expect from anybody who could work for The Truth). And the man has exactly the taste in music you'd expect from somebody born in his era - Hendix, Led Zeppelin, Deep Purple fan and all.

Dryly humorous throughout, with occasional bursts of flat out funny, Clancy is not all bad, and his mother wasn't completely wrong to do what she did, and the past is sometimes a tricky place to navigate. As a debut novel, HOMECOUNTRY is well written, with strong storytelling, particularly when you consider that the central character is just a bit ambiguous. If I'd read this as a debut there's certainly enough to make me look for the rest of the series. (The second book is THORNYDEVILS, the third BLURLINES).

Worth a look and not just for those of us who grew up in the bush, remember those bands, remember The Truth, and have a feel for what it's like to be from small town 1980's and be desperate to be anywhere else.

Jennifer Douglas
5.0 out of 5 stars I have found my favourite crime fiction author.
Reviewed in the United States on 18 August 2015
Verified Purchase
Homecountry by TW Lawless shows the strength of this Australian writers ability to produce a novel that not only captivates but puts you in a place of reality. TW Lawless entertains with humor, drama, love and a little bit of country lunacy.

Born and raised in North Queensland but currently living in Melbourne Victoria TW Lawless has combined his life experiences in both parts of Australia into one book. He has created a work of fiction that makes Australians feel at home and brings those overseas to Australia. There is truth in his characters as they represent the culture of Australia and the life of the outback.

Primarily set in 1987 Homecountry takes you on a journey into the life of Peter Clancy, a hard-drinking Melbourne Truth journalist. Returning to his hometown of Clarke’s Flat to bury his mother and settle the estate Peter Clancy’s short two day stay is soon stretched to eight as he is drawn back into the past and the secrets the town beholds.

Peter is convinced by his childhood mate David Tindall, who is now a police constable, to use his journalistic skills and contacts to help him uncover the truth behind the 1960’s ‘suicide’ of David’s father and another man. With Aboriginal Sam Saturday supporting David, Peter is soon convinced that things are not as they seemed.

TW Lawless writes with an easy to read flow that draws you in and captivates you, throwing in a little humor from time to time that has you snickering and grinning from ear to ear. My initial thoughts after reading two pages of Homecountry was that this was definitely a man’s book, but how wrong I was. Homecountry is a book that suits both sexes and a vast age range. The content is manly do a degree but it soon had a woman like myself wanting to turn the page to find out more.

Homecountry is a thriller that leaves you asking questions and wondering about the plans and motives of those around you. What is going on in your town? Is Clarke’s Flat possibly an example of country towns within Australia?

On his site TW Lawless states that Homecountry is an idea he has carried in his head for twenty years. In the early 1990’s he sat down and wrote a book in longhand, had it typed and sent it to several publishers. After receiving rejection letters he soon became discouraged saving the publishing of his first book until he became older, wiser and more determined. Readers will be thankful that he eventually found that little place within himself that gave him the courage to take the leap into publishing.

TW Lawless is currently working on his second book Thornydevils which should see a publication date of early 2014 . As he says “Thats what writers do. There’s no time to sit on your hands when a great idea is developing in your head. It will take you over anyway.”

TW Lawless is a storyteller who leaves you breathless with anticipation. Homecountry has definitely left me wanting more and wondering what is being created in the mind of this Australian author. I await book two with anticipation.
Read more
One person found this helpful
Report abuse

Marlene
3.0 out of 5 stars Disappointing ending!
Reviewed in the United States on 17 June 2018
Verified Purchase
Overall the storyline was good. If the intent of the author was to leave you in the lurk for the next book he did a good job. Would have been more satisfying to see this story thru to conclusion.
Read more
One person found this helpful
Report abuse

Stan Marshall
5.0 out of 5 stars Excellent who done it
Reviewed in the United States on 2 May 2015
Verified Purchase
I'm usually a sci-fi reader but I really enjoyed this book and it's setting. It's the first book set in Australia that I have read in years and seemed to be very well set and kept me interested all the way to the end.
Read more
2 people found this helpful
Report abuse
See all reviews
Back to top
Get to Know Us
Make Money with Us
Let Us Help You
And don't forget:
© 1996-2021, Amazon.com, Inc. or its affiliates