The Home (UK Edition) and over 1.5 million other books are available for Amazon Kindle . Learn more
Share <Embed> 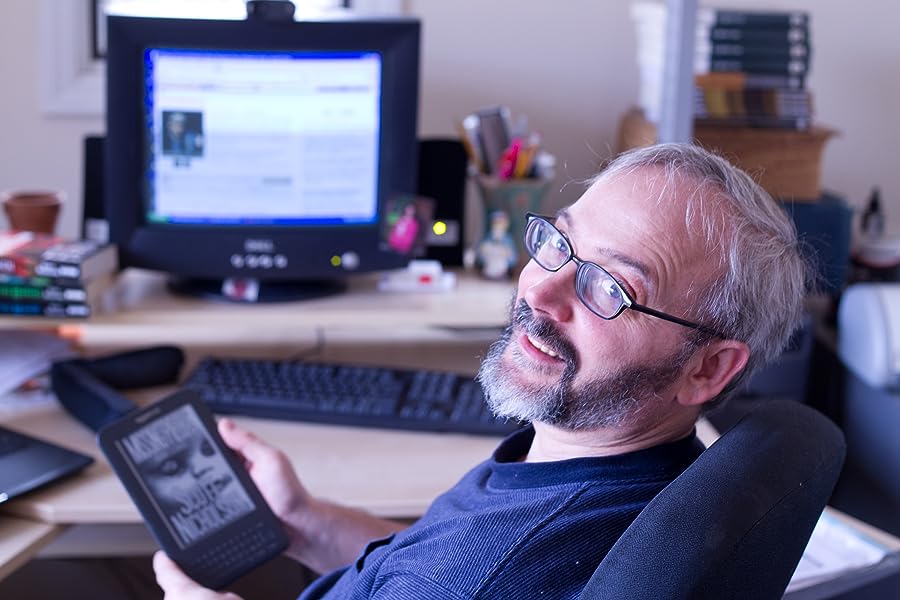 Start reading The Home (UK Edition) on your Kindle in under a minute.

3.8 out of 5 stars
3.8 out of 5
323 global ratings
How are ratings calculated?
To calculate the overall star rating and percentage breakdown by star, we don’t use a simple average. Instead, our system considers things like how recent a review is and if the reviewer bought the item on Amazon. It also analyses reviews to verify trustworthiness.

Carole Robinson
4.0 out of 5 stars Four Stars
Reviewed in Australia on 18 March 2015
Verified Purchase
Quite a good read as long as you don't need happy endings.
Read more
One person found this helpful
Helpful
Report abuse
See all reviews

Bob
5.0 out of 5 stars Surprised by this
Reviewed in the United Kingdom on 30 December 2017
Verified Purchase
I was pleasantly impressed by this book, a unique way of dealing with mind control and telepathy.
I found the story easy to follow and characters were very believable well done
Read more
Report abuse

Irene
3.0 out of 5 stars Started off well....
Reviewed in the United Kingdom on 12 September 2013
Verified Purchase
I enjoyed the first half but when spirits suddenly started to appear, I lost interest. Creating that suspension of disbelief is a fragile process and this didn't quite work for me, although I do enjoy other Nicholson novels.
Read more
Report abuse

aggie
3.0 out of 5 stars Three Stars
Reviewed in the United Kingdom on 24 February 2016
Verified Purchase
not a bad read
Read more
Report abuse

Eva kirby
1.0 out of 5 stars It's all a matter of personal preference. I didn't like it.
Reviewed in Canada on 12 August 2018
Verified Purchase
Not my kind of story, but I know there are many who will enjoy it
Read more
Report abuse

LikkleNitty
1.0 out of 5 stars Surprisingly bad
Reviewed in the United Kingdom on 25 February 2012
Verified Purchase
I've never tried Nicholson, preferring authors like Barker, King and Neville. When I spotted this cheap horror I thought I'd give it a go.

I was disappointed. The scares are scarce; the characters ridiculously shallow and unconvincing. It all came across a bit 'simple'.

Dr Kracowski couldn't be more of a joke antagonist. His mannerisms and in particular, his smiles (which I can only assume are meant to be sinister) just made me laugh and think of 80s B movies with fake blood and cackling doctors..

I felt no empathy for the two main characters, a boy and girl with psych issues but thanks to some crazy new form of shock therapy can read minds (no doubt this will save them later).

The anorexic girl annoyed me the most, with a horribly fake internal monologue of how fat and flabby she was. It was like the fat comments were sprinkled on liberally after the dialogue was written.

After 40% of the book, there was still really no plot development besides a few random ghosts. I gave up despite paying for it.

Are all Nicholson's books like this?
Read more
One person found this helpful
Report abuse
See all reviews
Back to top
Get to Know Us
Make Money with Us
Let Us Help You
And don't forget:
© 1996-2021, Amazon.com, Inc. or its affiliates