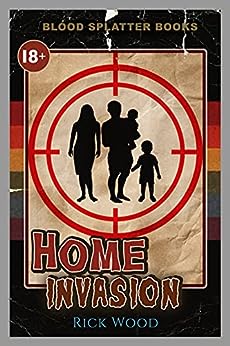 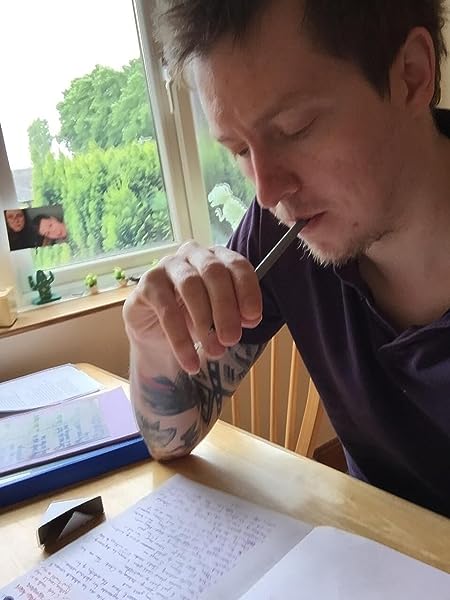 Shazza
5.0 out of 5 stars Thoroughly enjoyed
Reviewed in the United Kingdom on 22 August 2021
Verified Purchase
This was a great read and I e I thoroughly enjoyed. It grabs you from the start and draws you feel into the violent, blood thirsty massacre. What Leon does is disgusting and horrifying. But the fight that Aubrey and her family gives them certainly justifies what she does. Leon is a nasty and beastly man that doesn't care or seem to have any empathy. He has his family with him and wants justice his way, or does he?
A fantastic twist at the end that has you reeling . Captivating and gruesome and we'll written book any extreme reader. Not for the easily offended but definitely recommended to those of you that can read and understand that it is a story and brings awareness to the horrors out there that do happen.
Read more
Report abuse

Mr. M. Roberts
5.0 out of 5 stars Quick and brilliant
Reviewed in the United Kingdom on 26 July 2021
Verified Purchase
What to expect from Rick Wood. Blood, guts and always a couple of twists that would put Chubby Checker to shame.
I always expect the unexpected, but not that.
Quick and brilliant, right to the bone
Read more
Report abuse

Ali
4.0 out of 5 stars Love!
Reviewed in the United Kingdom on 27 August 2021
Verified Purchase
Love anything by Rick Wood and this one doesnt disappoint. As usual lots of gore etc and story to chill! Well worth a read
Read more
Report abuse

Donald J. Wurzelbacher
3.0 out of 5 stars Good story from a good writer of suspense
Reviewed in the United States on 5 September 2021
Verified Purchase
I have read several of Rick Wood's novels. So far 'Shutter House' is definitely my personal favorite. I felt that 'Haunted House' was okay but a weaker story. 'Home Invasion' was again a stronger and more interesting story to me. I was able to read it in one afternoon sitting and I not only sympathized with Noah and his family, but I even understood why the people invaded his home. I had no sympathy for them, but their actions were at least explained. It wasn't a random violent act. I definitely did NOT see the ending coming which surprised me quite a bit. The only thing that bothered me about the storyline was that Noah's wife Aubrey had a secret that she hid from her husband until she was forced to tell him. However, her secret was really not anything at all that built on the plot. I felt it was just an unnecessary side note that was there only to add pages to the book. It felt as though Wood had an editor who told him that he needed to add about ten extra pages to the book to make it a full novel, so he threw in a very short sub-plot that didn't mean anything to the storyline, even after Noah learns the truth. It simply didn't matter and didn't add to anything that had to do with the actual storyline. Other than that, I thought it was very well written. Overall, I like his books and will very likely be reading more from this author in the near future.
Read more
Report abuse
See all reviews
Back to top
Get to Know Us
Make Money with Us
Let Us Help You
And don't forget:
© 1996-2021, Amazon.com, Inc. or its affiliates