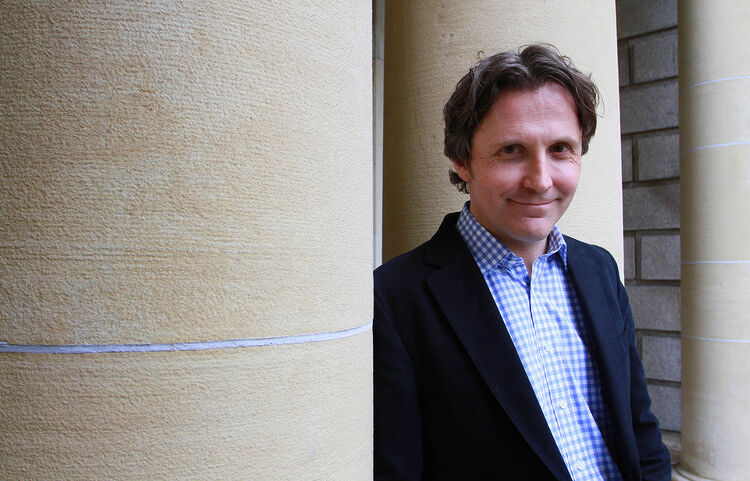 A subtle, superb mystery, a wonderful central character and with a sense of place and period to rival even the greatest of the Russian masters. More please! ― Kate Mosse

A first-rate crime novel: a genuinely memorable detective, powerful story and a seamlessly convincing setting. William Ryan is the real thing.' A.L. Kennedy 'Ryan's novel has an authority that belies his first-novel status... Ryan demonstrates considerable skill in evoking this benighted period, along with a deftness at ringing the changes on familiar crime plotting moves. The auguries for a series, of which The Holy Thief is the first book, are very promising indeed. ― Daily Express

Impressive debut... The Great Terror's atmosphere of fear and paranoia is well portrayed, and Korolev is an appealing hero -- Marcel Berlins ― The Times

It is rare to meet a genuinely exciting new voice in crime fiction. Ex-City lawyer William Ryan should definitely give up the day job, because he is a writer through and through, and in this first novel he establishes what promises to be a rewarding series. Ryan's research is impressive . . . More importantly, the way his people think and speak under duress has the feel of eye-witness reportage. The city life - the feral street-children who have a ragged copy of Sherlock Holmes, the thugs who run the underworld that flourishes under the biggest thug of all, Stalin - is terrifyingly believable, while scenes like that of a pathologist and police-photographer chummily swigging post-mortem vodka out of sample jars give a tragicomic sense of humanity preserved. Ryan writes with narrative drive and urgency, real sense of place, and a central character who is conflicted, moral, and above all likeable. Any one of these things is a rarity; the combination is whodunnit heaven ― Times Literary Supplement

This debut is a powerful tale set in 1930s Russia ... it's atmospheric, beautifully written and meticulously researched ― Irish Examiner

A first novel written with all the narrative assurance of someone who'd been perfecting his art for years. A thriller set amid the paranoia of 1930s Moscow, it was persuasive in all its local and historical details, told its tense story with style and aplomb and had an engagingly troubled hero ― Irish Independent

William Ryan uses an inspired choice of setting for The Holy Thief, the first of a planned series set in a vividly imagined Stalinist Russia, where the creeping paranoia of a surveillance state blends perfectly with the brutal serial murders his protagonist Captain Korolev is charged with investigating. ― Metro - Crime Books of the Year

Ryan's first detective novel confidently re-creates a paranoid society where mutual suspicion is the norm . . . The Holy Thief is an absorbing and assured debut ― Sunday Times

William Ryan was called to the English bar after university in Dublin, then worked as a lawyer in the City. His novels <b><i>The Holy Thief</i></b>, <b><i>The Bloody Meadow</i></b> and <i><b>The Twelfth Department</b></i> set in 1930s Stalinist Russia, have been shortlisted for the Theakston's Crime Novel of the Year Award, the CWA New Blood Dagger, the Irish Fiction Award and twice for the Ireland AM Irish Crime Novel of the Year Award. William is married and lives in West London.

William Ryan is an Irish writer, living in London - having worked as a lawyer in the City for a number of years. In his spare time, he wrote on an occasional basis for television and film before completing a Masters in Creative Writing at St Andrews University in 2005.

His debut novel, The Holy Thief, is the first in a series of cases and adventures for Alexei Korolev, a detective working for the Moscow Criminal Investigation Division in 1930s Russia.

4.2 out of 5 stars
4.2 out of 5
195 global ratings
How are ratings calculated?
To calculate the overall star rating and percentage breakdown by star, we don’t use a simple average. Instead, our system considers things like how recent a review is and if the reviewer bought the item on Amazon. It also analyses reviews to verify trustworthiness.