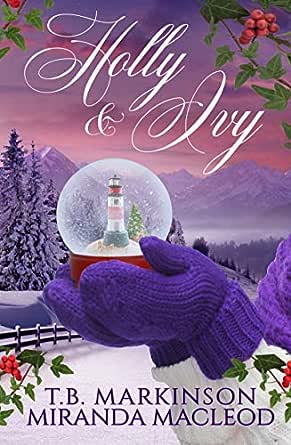 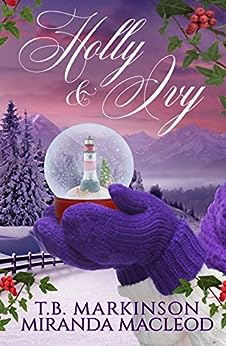 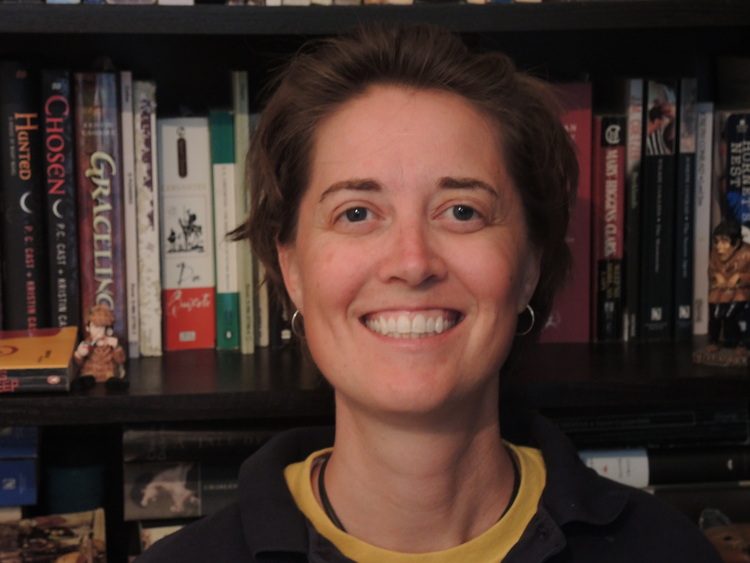 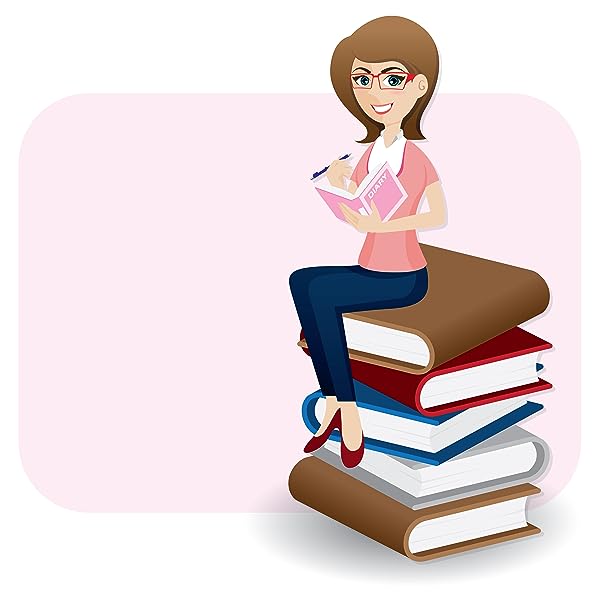 Sophie ❤️
TOP 500 REVIEWER
5.0 out of 5 stars Island Romance.
Reviewed in Australia on 20 November 2019
It is often said, opposites attract. Well, Holly and Ivy are certainly that. Rich woman/poor woman. West Coast/East Coast, serious/bubbly , widely travelled/stay at home. You get the picture. These two characters had sparks flying from the moment they met, waiting to board a ferry to an island of the coast of America.

Watching the relationship of Holly and Ivy unfold was quite intriguing. I really enjoyed this combined effort from Markinson and MacLeod and couldn’t tell who wrote what. This story had my emotions pumping. From laughing out loud to shedding a tear. If you want a heart warming story leading into Christmas, then this is the one for you.

These childhood friends have written a damn fine story, that will have you smiling goofily for the most part, so be prepared to explain the look if reading in public🙂. Do yourself a favour and make this a stocking stuffer this Christmas. Love it❤️🎄

Amazon Customer
4.0 out of 5 stars Island love story
Reviewed in Australia on 16 November 2019
This book contains all the elements to keep a reader intrigued. It is set in a beautiful spot with quirky characters, mis understandings great intimate moments and a happy ending, what more could you want. This humorous book touches on issues of burnout and explores what happens when you lose sight of your dreams
A great read
Read more
Helpful
Comment Report abuse

kizza
5.0 out of 5 stars Very involving
Reviewed in Australia on 25 August 2020
I really enjoyed this story , loved the characters on the island, what a great community. I could read more about them, as to the romance it was hot and sweet with just the right amount of angst and amusing banter, thanks. Off to look, for more.
Read more
Helpful
Comment Report abuse

Chris Morris
5.0 out of 5 stars what a gorgeous love story
Reviewed in Australia on 16 November 2019
I loved it. The dynamics of the couple made me smile, frown and cheer for them. That's the sort of book I enjoy reading. I'll be looking out for some more books from this author.
Read more
Helpful
Comment Report abuse

Raffie
5.0 out of 5 stars What a feel good book!
Reviewed in Australia on 20 December 2019
Thoroughly enjoyed this book - well done by two great authors, TB and MM. This book had a little of everything, my kind of book. It also had some funny moments which made me lol something I don't normally do when reading a book...in my mind yes but not out loud. Loved the diner scene (earlier in the piece) thought it was cute and so funny.
Read more
Helpful
Comment Report abuse

Pam masci
4.0 out of 5 stars Romance with reality.
Reviewed in Australia on 19 November 2019
Read this in one sitting it’s one of those books you don’t want to end. Realistic characters. Really related to Holly.
Read more
Helpful
Comment Report abuse

Kindle Customer
5.0 out of 5 stars Absolutely amazing!
Reviewed in Australia on 19 February 2020
I love love loved this book! Read it in one sitting....and I'm now seriously inspired to go and do better things - who would've thought?
Read more
Helpful
Comment Report abuse

Kindle Customer
5.0 out of 5 stars Amazing
Reviewed in Australia on 28 November 2019
This is a truly amazing book that has everything you could ever want in a story. I can't recommend it enough
Read more
Helpful
Comment Report abuse
See all reviews

The Reading Room
5.0 out of 5 stars Romantic, funny, and very charming.
Reviewed in the United Kingdom on 18 November 2019
Verified Purchase
With its feel-good appeal and humour, this is perfect reading for the holiday season – 5 Stars

When Holly Alder Lovelace agrees to spend time on King Popham’s Island, she envisages it being an opportunity to work on a new project that will consolidate her position as CEO. The last thing on Holly’s mind is a romantic entanglement, but as she begins to fall for Ivy, Holly realises that it takes more than an excellent work ethic to achieve complete happiness…

I really loved Holly’s character. She’s the archetypical geeky sort, but her business success and off-the-scale IQ offer no preparation when it comes to expressing her hopes and desires. Used to isolating herself, Holly has real difficulty in articulating her feelings, and even though Ivy gradually gets Holly to open-up, there’s often a chasm between what Holly means to say and how Ivy interprets it.

This is a great read for the holiday season. The story takes us from Holly’s arrival on the island in early autumn right the way through to Christmas. Introducing Ivy’s hilarious and decidedly non-pc friends, Scarlett and Betty, plus Holly’s forthright colleague, Nolan, it’s a book with plenty of lighter moments. Romantic, funny, and charming, this has it all…even goat yoga! (Who even knew that was a thing?)
Read more
2 people found this helpful
Report abuse

Martinus
3.0 out of 5 stars Good But I Have Read Much Better
Reviewed in the United Kingdom on 12 January 2020
Verified Purchase
Not one of the best works from this author I felt. I had trouble engaging with characters and the storyline.
Read more
Report abuse

Wendy Hewlett
5.0 out of 5 stars A Wonderful Collaboration - Of Writers and Characters
Reviewed in Canada on 14 December 2019
Verified Purchase
This was my first read by T.B. Markinson and Miranda MacLeod, but I have to say it won't be my last. As a collaboration, it was seamless and very well written.
The story was fluid and easy to read. Holly, the socially inept computer genius is forced to take a mental health break to King Popham's Island where she meets Ivy, the compassionate social worker. The two characters are as different as night and day, but Ivy is just who Holly needs to help her become the person she desires to be.
Ivy's friends are off the wall and funny as can be in their ridiculousness.
I love flawed and damaged characters. Markinson and MacLeod did a wonderful job with developing the characters, bringing the novel to a satisfying conclusion.
Read more
Report abuse

Spaßvogel
5.0 out of 5 stars Funny and witty story
Reviewed in Germany on 24 January 2020
Verified Purchase
I loved this book. It was funny, hilarious, witty and sweet. It will be on my reread list and Not only for Christmas time. TB and Miranda are Great writers.
Thanks!
Read more
Report abuse
See all reviews
Get FREE delivery with Amazon Prime
Prime members enjoy FREE Delivery and exclusive access to movies, TV shows, music, Kindle e-books, Twitch Prime, and more.
> Get Started
Back to top
Get to Know Us
Make Money with Us
Let Us Help You
And don't forget:
© 1996-2020, Amazon.com, Inc. or its affiliates