Holistic Game Development with Unity and over 1.5 million other books are available for Amazon Kindle . Learn more
Share <Embed> 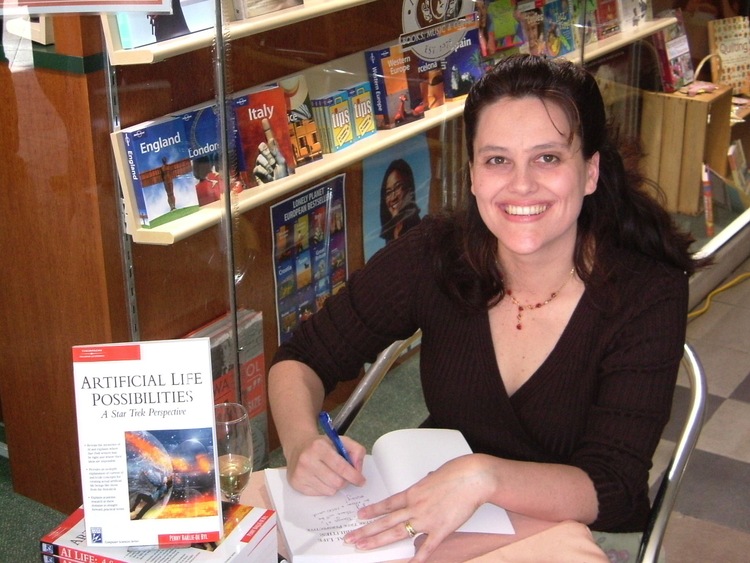 Page 1 of 1 Start overPage 1 of 1
Previous page
Next page
Start reading Holistic Game Development with Unity on your Kindle in under a minute.

Penny de Byl is a professor of games and multimedia at Bond University in Australia. An award-winning teacher, Penny has taught computer science, computer graphics and game development at top-ranked universities for nearly 20 years. She is the author of three books on designing and developing artificial intelligence and games including the acclaimed Holistic Game Development with Unity and winner of the 2011 Unity Technologies' Unity Mobile Generation Great Education Giveaway.

Dedonno Jason Enzo
4.0 out of 5 stars A great introduction to game programming with Unity3D.
Reviewed in the United Kingdom on 30 November 2012
Verified Purchase
This is definitely a beginner's book, beginning with the most basic concepts of 3D graphics. It explains the most basic but necessary mathematical concepts. It goes on to introduce programming mechanics, with chapters on character mechanics, environmental mechanics, and also the mechanics of utilizing mobile device features such as the accelerometers, the GPS and web services. There is also a very interesting chapter on game mechanics and game design, which you don't often find in this kind of book, identifying some of the key concepts used in all games.

All these concepts are illustrated with demonstrations of projects using the Unity engine, with all the required code listed in UnityScript. One thing it doesn't do, which for me was a disappointment, is explain line for line what the script is doing. While it would be out of the scope of the book to delve into object orientated programming, some form of explanation would have been helpful, instead of saying "The code must be EXACTLY as it appears here". Being new to programming, trying to decipher poorly documented code from demonstration projects is my biggest obstacle to learning it.

This book provides a good overview of games development, while at the same shows the reader how to use the Unity game engine. So it is good for both those things and definitely worth having. You will get the most out of it if you have a background in 3D modeling applications, such as Maya or 3D Studio Max, but have no knowledge of game creation and want to learn Unity3D as the way forward. Some knowledge in object orientated programming would also be an advantage. But you WILL need to find a good resource for learning Unity scripting to compliment it with.
Read more
3 people found this helpful
Report abuse

Zplintz
5.0 out of 5 stars Great beginners book for Unity3d
Reviewed in the United Kingdom on 20 May 2013
Verified Purchase
I am not a noob to computers, software or programming but I am a noob to 3d game design in general and Unity3d itself. This book simultaneously teaches you about 3d games in general and how to use this knowledge with Unity.

Included are examples of each aspect of Unity in easy to follow steps. Each tutorial leaves you with enough understanding and scope of what you just achieved to play with parameters to further understanding. Thanks to Unity's structure an amazing amount can be achieved with very little effort. The author has used this to great affect.

The author's obvious deep interest in the mechanics of 3d game design and its application has also inspired me to study various aspects of mathematics that I now realise will massively help with my control of objects in the 3d environment.

I think it is an excellent book and unlike a stack of other software reference books in my Kindle collection - this is not one I got 33% of the way through before thinking it a waste of money.
Read more
3 people found this helpful
Report abuse

Harrier
5.0 out of 5 stars Great item
Reviewed in the United Kingdom on 31 January 2013
Verified Purchase
If your looking to learn Unity upto a good level buy this book. It covers nearly every aspect, provides countless examples and explains the majority of the workload. Even if you already know Unity: this will be a great addition to your collection! Very useful information, just what I needed. Will look out for any alternative to compliment it. Great Item. Thank you.
Read more
Report abuse