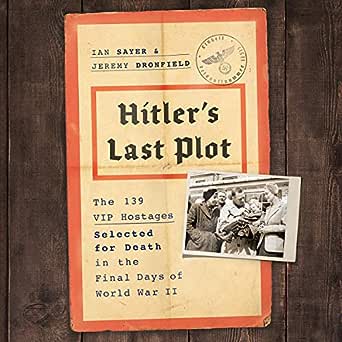 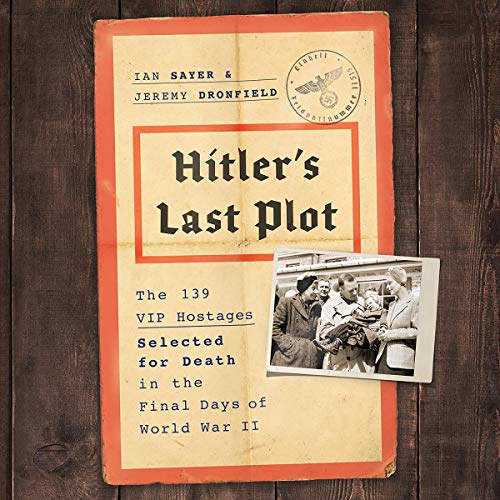 4.8 out of 5 stars
4.8 out of 5
16 global ratings
How are ratings calculated?
To calculate the overall star rating and percentage breakdown by star, we don’t use a simple average. Instead, our system considers things like how recent a review is and if the reviewer bought the item on Amazon. It also analyses reviews to verify trustworthiness.

John McCabe
5.0 out of 5 stars Great Story
Reviewed in the United Kingdom on 22 August 2019
Verified Purchase
I liked the book very much: it blends a more popular style with some serious research - it hits the spot exactly with the portrayal of Payne Best and to some extent his rehabilitation - great new information brought to light about Heidel Nowakowski - first ever photo NB - and Vassili Kokorin, wow! Also one senses that what the authors have revealed here is finally the true story of how come the Americans managed to liberate the hostages at Pragser Wildsee in early May 1945 was because two people went through an awful lot in order to - get them to come! It will make an incredible film/ documentary and I'm looking forward to that
Read more
Report abuse

kathleen lloyd
5.0 out of 5 stars just started reading
Reviewed in the United States on 6 June 2019
Verified Purchase
well written
Read more
Report abuse
See all reviews
Get FREE delivery with Amazon Prime
Prime members enjoy FREE Delivery and exclusive access to movies, TV shows, music, Kindle e-books, Twitch Prime, and more.
> Get Started
Back to top
Get to Know Us
Make Money with Us
Let Us Help You
And don't forget:
© 1996-2020, Amazon.com, Inc. or its affiliates