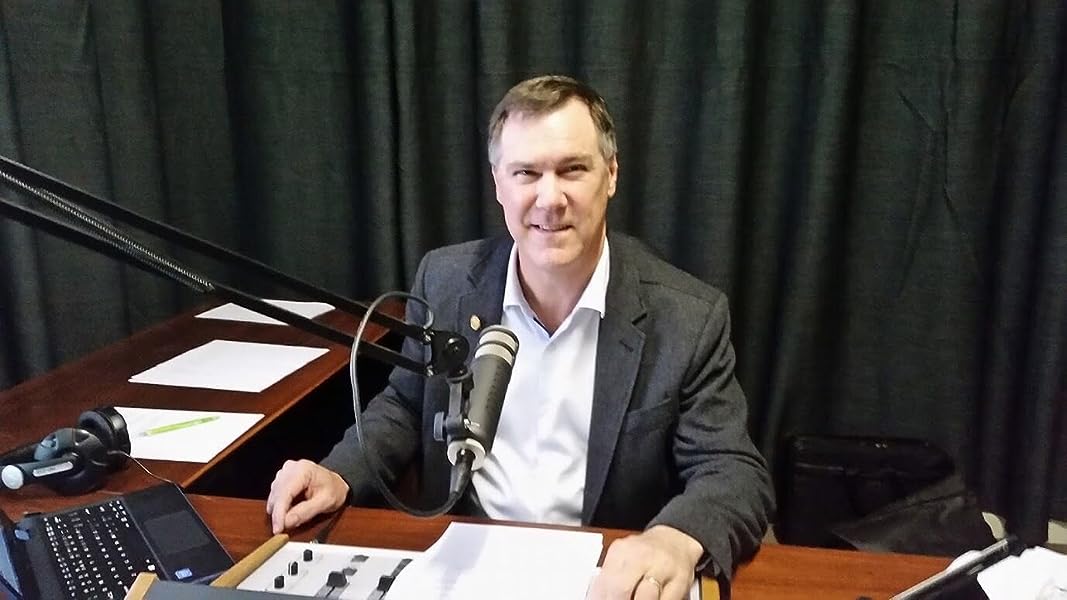 by Andrew Dunkley (Author)
3.8 out of 5 stars 9 ratings
See all formats and editions
Sorry, there was a problem loading this page. Try again.

In the early 23rd Century, time travel has become a reality. For years, the Infinity Generator remains unused as governments debate the ramifications of potential alterations to the past until one nation, Germany, proposes the correction of humanity's worst atrocity, The Holocaust.

The United Nations agrees and a committee is formed to work up a plan. They decide that erasing Adolph Hitler from history is the best way to achieve their goal. They study his life, find his vulnerabilities and finally execute their attack.

Like many before them, they fail and with that a new and terrible foe becomes aware of their intentions, hell bent on revenge.

Now the U.N. must fight against time itself to achieve success before the future, the present and the past are controlled by the Fourth Reich.

The new series from Matilda’s captain Sam Kerr
Discover the new books by Soccer superstar Sam Kerr. Perfect for sports lovers and readers aged 7 and up, the Kicking Goals series is out now. Buy now.
Start reading The Hitler Paradox on your Kindle in under a minute.

I have been a radio broadcaster and journalist since 1984 but never looked at myself as an author until I started researching my Grandfather's story as a WWI veteran. I was so captivated I had to write a book. The result is the WWI era audiobook &quot;All I See Is Mud&quot; as heard on ABC Radio in Australia and available as a CD box set or as an MP3 download. I have also published it as a paperback and as an eBook.

Oh, and if you're into astronomy, look up my podcast, Space Nuts on your favourite podcast platform or go to www.bitesz.com/spacenuts

Stuart
1.0 out of 5 stars Don't buy this rubbish! Deleted from my kindle account.
Reviewed in Australia on 12 September 2021
Verified Purchase
I deleted this book from my kindle account as I didn't want it clogging up my library, nor did I want anyone to know I had it in my possession. Extremely poorly written piece of fiction by a so-called journalist, full of spelling and grammatical errors. The premise is beyond silly. The author seems to have had his trusty thesaurus open during the entire writing of this mess, as evidenced by the weird forceful use of words into sentences. Dialogue between characters is atrocious, like schoolyard children, or something they'd write in year 4 (Australia).
Read more
Helpful
Report abuse
See all reviews

nate moyer
5.0 out of 5 stars Fantastic book
Reviewed in the United States on 20 June 2021
Verified Purchase
This book was incredible. I loved the twists and turns and at no time could you predict what would happen next. This is a must have book for any sci-fi and history lovers. Andrew Dunkley has a deep imagination and a knack for twists that is refreshing in a genre that is full of flops this one is a winner for sure. Support an independent writer and take in some quality writing. You wont be disappointed.
Read more
Report abuse

Lauren Sager-Bittara
4.0 out of 5 stars Nice!
Reviewed in the United States on 16 November 2021
Verified Purchase
This was an interesting book. It felt a bit rushed at the end but I really enjoyed it. Thanks !
Read more
Report abuse

Kimberly
5.0 out of 5 stars Get ready to stay up all night reading
Reviewed in the United States on 15 June 2021
Verified Purchase
Couldn’t stop reading
Read more
Report abuse
See all reviews
Back to top
Get to Know Us
Make Money with Us
Let Us Help You
And don't forget:
© 1996-2021, Amazon.com, Inc. or its affiliates