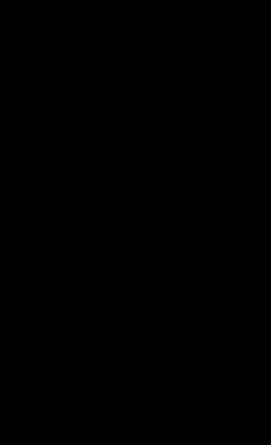 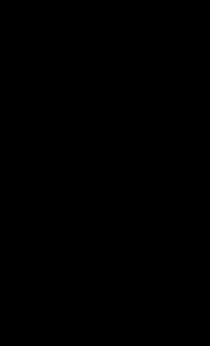 Hugh Goddard is Director of the Prince Alwaleed Bin Talal Centre for the Study of Islam in the Contemporary World at the University of Edinburgh. --This text refers to an out of print or unavailable edition of this title.

Appropriately designed to give an introductory overview of the encounter of Christianity and Islam...He approaches the subject as a historian of religion with sensitivity to the civilizational character of the Christian-Muslim encounter--i.e. an encounter in which 'religious' aspects must be set in a wider discussion of social, economic, political, and religious factors.--David Kerr, University of Edinburgh

Excellent summaries of contemporary interreligious dialogue and of thinkers from both religions who have demonstrated an interest in the other.--Gregory J. Miller "Religious Studies Review " --This text refers to the hardcover edition.

C. H.
5.0 out of 5 stars goldmine
Reviewed in the United States on 28 January 2010
Verified Purchase
This book is a veritable goldmine of information concerning the Muslim-Christian encounter throughout the mutual history of these faiths. While it is concise and moves quickly, it has concentrated a great deal of information into a relatively short work. The topic of this book is one which is not often written about but is extremely applicable to understanding today's world both politically, culturally, and religiously.
Read more
5 people found this helpful
Helpful
Sending feedback...
Thank you for your feedback.
Sorry, we failed to record your vote. Please try again
Report abuse

Dr. B
5.0 out of 5 stars Perhaps the Best of Its Kind
Reviewed in the United States on 25 August 2010
Verified Purchase
Goddard's book is a fair, constructive, and irenic history of these two religions that, unfortunately, have battled one another for centuries. I am using it as the first text in a college course on Christianity and Islam. It journeys through the historical terrain of Christian-Muslim relations as deftly as any book out there. In comparison to other books that attempt to do the same thing, Goddard's account is reader-friendly and shot through with interesting stories that cause students to reflect on what went wrong at critical moments between Muslims and Christians, what we can learn from these situations, and what we can do now to engage in constructive dialogue. The book's eight chapters tell the story of how Christianity and Islam emerged from Middle Eastern soil, Muhammad's interactions with Christians, then considers the various periods of Christian-Muslim interaction: the first age, the medieval period, the era of mission and imperialism, and the 19th-20th centuries (13th-14th centuries for Muslims). The final chapter challenges readers to move beyond confrontation to dialogue, to draw on the best of each of their traditions, and to view Christians and Muslims as fellow travelers on the road toward truth. Therefore, if you are looking for a resource that tells the all too often heartbreaking story of Christian-Muslim relations, then points to the possibilities for mutual understanding and peaceful coexistence, this is the book for you.
Read more
8 people found this helpful
Helpful
Sending feedback...
Thank you for your feedback.
Sorry, we failed to record your vote. Please try again
Report abuse

myrna silverberg
3.0 out of 5 stars Anemic academia at its best
Reviewed in the United States on 3 November 2014
Verified Purchase
The book suffers from the typical disease of modern liberal academia - the desire to gloss over differences and strife and focus on one-ness and how much we all are the same. The entire period of the muslim expansion from 600-900 is barely covered. The entire period of the crusades of 1100 - also barely covered. Instead, the author spends entire chapters discussing the marginal aspects of the relationship - that of intellectual masterbation between marginal segments of the two religions and how they enriched eachother's views of the two civilizations.
Why must academia be so anemic? Why can't bolder statements and focus exist? Why cant the truth be told? That there are major differences between the two civilizations? That envy, competition, fear of the other etc drove to civilizations to conduct horrible acts of violence towards eachother? Reading the book you would not know that