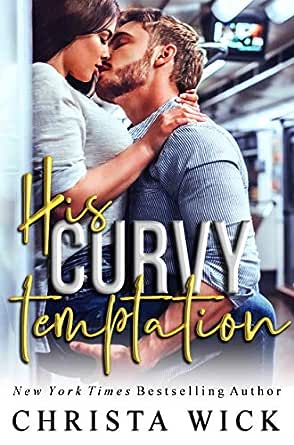 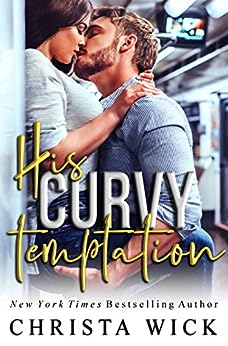 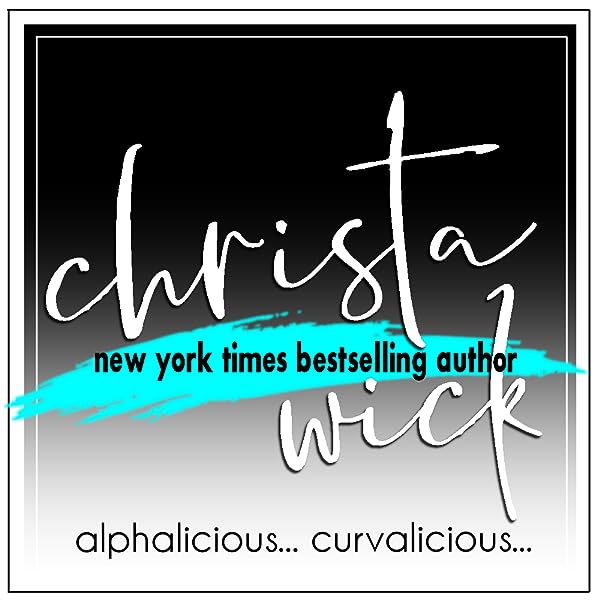 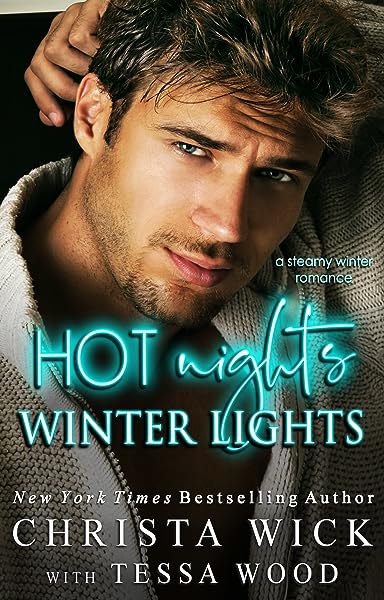 Of all the gorgeous grouches Melanie’s ever worked with, Declan Bain is without a doubt the worst. And as an aspiring costume designer still working as a wardrobe girl in L.A., she’s definitely met her fair share.

So, when a weird development arises out of the blue, crossing their paths and effectively turning their lives upside down, waking up next to him in her childhood bed is only the second most shocking result.

Finding out he’d actually wanted something to happen between them is the first.

And now that Declan’s fully aware of just how much she’s enjoyed working with his…um, wardrobe, all this time, he’s decided to collect on all the very dirty, very alcohol-fueled promises she made him before falling asleep.

Melanie really has no idea what she promised the man, but if it’s even half as wicked as the things he’s promising to do to her, she’s not sure she’ll survive.

But she’s absolutely willing to find out.

Previously published as Curve Struck (c) 2016 with revisions throughout and newly added/changed content.

Note that unlike the other 2019 catalog re-publications, this one doesn’t have a new/different extended ending because the one it had was pretty great. :)

Jannie
5.0 out of 5 stars Passionate, well-told story!
8 November 2019 - Published on Amazon.com
Verified Purchase
I loved this story! Declan and Melanie are passionate, angst-filled individuals. The story at times took me out of my comfort zone, as it dealt with subjects that have significance for me. But it was good exercise 😉! Melanie and Declan make an awesome couple, even as they work out the kinks in their relationship, and with the world around them. One of the impressive things about Melanie is her learned skill of understanding people by noting expressions, posture - body language. It works well for her until her own self-doubts get in the way. Her friend, Cammie, is such a sweetheart! She calls Melanie out on what she is doing when Mel’s being negative about things. Declan is pretty special. He’s difficult to get to know; he’s an actor - accustomed to making a false front look real. He sees Melanie as she is and loves her for it. And he stays with her through thick and thin. Do read. You’ll love it, too!
Read more
2 people found this helpful

ky
4.0 out of 5 stars Really enjoyable
6 November 2019 - Published on Amazon.com
Verified Purchase
Because my daughter is a flight attendant, in the part where they were coming back from Denver, the name in one sentence would be stewardess and then on the next page flight attendant. This went on for at least three times, and it made me think either your proof readers weren’t any good or someone wasn’t paying attention. As in following the exact story concept. But over all the story was good and knowing just how disgusting people are in California and Hollywood most is relatable. I gave the leeway to forgive . I would have liked to see something happen to the woman and I use the term lightly, Shayna, she was deplorable and so completely unprofessional. Also just how overweight was Melanie in the cover she looks normal. But when they were describing different areas, it sounded like morbid obesity? Either is ok ,but just over weight doesn’t call for people to tell someone they need to buy two seats on an airplane, or that they should die because they are so over weight? I’m not too happy with that narrative. For me there was far to much degradation . So the author might want to lighten up or explain better.
Read more

Terrybug
5.0 out of 5 stars Curvy girl gets her man
20 February 2020 - Published on Amazon.com
Verified Purchase
I am proud that we fluffy girls finally have our own genre. I love a good live story but it's much more enjoyable when the heroine is padded and jiggles in all the right places cause let's be real folks...a good story is indeed a fantasy but it's a bit difficult tho read story after story about "her slender swan- like neck and her tiny waist I could spawn with two hands. " Honey please. It's jarring to read those descriptions of the female character when you know he couldn't span one of your thighs with two hands! Give me a real man who appreciates a woman with meat on her bones! I have always heard that beauty is in the eye of the beholder but I never believed it until I met my first Declan. And then after gaining confidence from that relationship, several more. Yes, Virgina the IS a Santa Clause who will send you a Declan but you have to believe that you deserve it. Forget all the haters from elementary school who never picked you fir thier team, forget all the mean girls from high school, and definitely forget all that pap on TV, in social media, and in magazines. (Did you know those paper thin models pics are air brushed last to make them look perfect?) Yeah... is all smoke and mirrors girls. Every one of you has it in you to bag a man who will appreciate no, absolutely adore you because you are a big girl. Beauty truly is in the eye of the beholder... and so what if most men like celery sticks? Ugh. The are a lot of men who love pears and apples! So stop falling for the media hype and start working on your self love and your swag. I found mine when I weighed between 300 to 250 lbs and I bagged a few Declans along the way. Hot, muscular, drop dead, gorgeous Declans. So get out there ladies and be confident and know there is always those few guys who love fruit more than veggies. Happy hunting!
Read more

curvycpa
5.0 out of 5 stars Couldn’t put it down
13 August 2019 - Published on Amazon.com
Verified Purchase
Literally couldn’t put it down - kept sneaking pages at work
Such a feel good story and being a bigger woman myself it was easy to relate to Mel.
Declan is such an amazing character and the perfect amount of sweet and alpha

DJReader
5.0 out of 5 stars Loved this!
13 November 2019 - Published on Amazon.com
Verified Purchase
A normal size lady( let us be real) and a sexy guy hot hot hot .I wish just once an author would make the woman more confident in her attraction from the start. But back to this story. This had a lot of layers. Hot guys can have worries too. Thank for a good read.
Read more
Go to Amazon.com to see all 63 reviews 4.4 out of 5 stars
Get FREE delivery with Amazon Prime
Prime members enjoy FREE Delivery and exclusive access to movies, TV shows, music, Kindle e-books, Twitch Prime, and more.
> Get Started
Back to top
Get to Know Us
Make Money with Us
Let Us Help You
And don't forget:
© 1996-2020, Amazon.com, Inc. or its affiliates