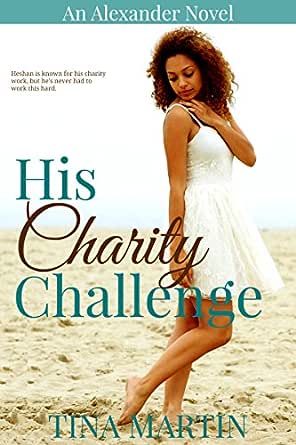 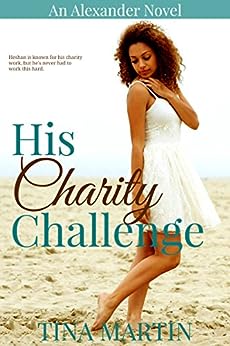 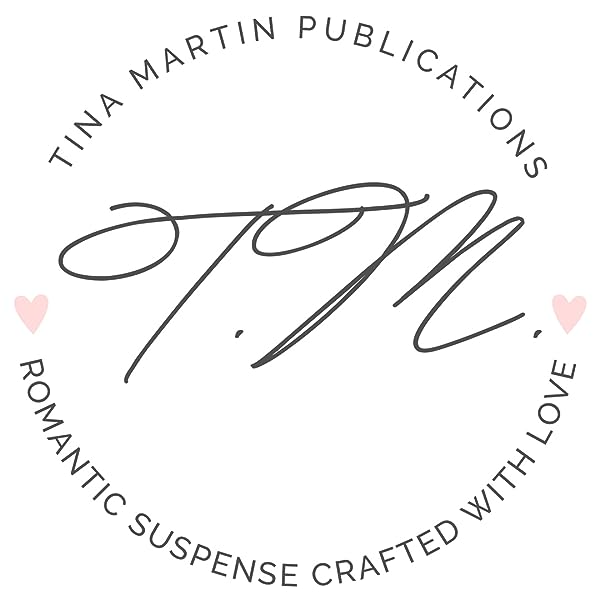 Philanthropist, Heshan Alexander, had no interest in dating until he met a certain volunteer waitress - a beautiful woman he can't seem to keep his eyes off of. He knows the strong-willed, independent, Charity Eason, is not interested in him, but that's only because she doesn't know him. That's why, when his mother, Padma Alexander, tells him about Charity's idea to open a summer camp for underprivileged children, he's thrilled about the possibility of working with her on the project.

Charity is reluctant to work with Heshan one-on-one. But since she has a soft spot for children and charity work, she decides to collaborate with him on the summer camp. Still, she has no intention on being with him. She loves her independence and the freedom that comes along with it. Besides, there are certain things she can't stand about Heshan - the foremost being that he reminds her of her ex, Landon Burke. But, when she gets to know just who Heshan Alexander really is, will she change her mind about him?

**Read as a standalone book or as a part of the series.**

The Alexander Series in order as listed below:
Discover The Alexander Series:
The Millionaire's Arranged Marriage, Book 1
Watch Me Take Your Girl, Book 2
Her Premarital Ex, Book 3
The Object of His Obsession, Book 4
Dilvan's Redemption, Book 5
His Charity Challenge, Book 6
Different Tastes, Book 7
As Long As We Got Love, Book 8
click to open popover

Tiffany Howe
5.0 out of 5 stars I love the Alexander Series!
Reviewed in the United States on 17 September 2015
Verified Purchase
I was patiently waiting for Heshan and Charity's story and Mrs. Tina didn't disappoint! I loved Heshan's character so much. He was very loving, caring and very patient. Even after being told no and being pushed away he still perused Charity with a passion. At times Charity frustrated me and I wanted to slap her to make her get herself together. But when she decided to give their relationship a chance the chemistry was undeniable. Both had hurts that they had to get over but they finally got their stuff together. I loved that Dilvan and Eden was in the book quite often also. I absolutely love this series! I wish Mrs. Tina will do a book just to catch up with the Alexander family in a couple years. Well-written book! As always a recommended book to read.
Read more
One person found this helpful
Helpful
Sending feedback...
Thank you for your feedback.
Sorry, we failed to record your vote. Please try again
Report abuse

Toni Bonita
4.0 out of 5 stars Talk to Me
Reviewed in the United States on 22 January 2020
Verified Purchase
Once again we find two of The Alexander brothers between a rock and a hard place. Why, past hurt and pain lack of communication. Will they get over the hurdles, will they be forgiven.

Ava Smith Forrest
5.0 out of 5 stars Charity
Reviewed in the United States on 17 January 2020
Verified Purchase
Heshan got his Charity and is happier thank he's ever been. It took them both a while to work out their issues but with Colin and Edan help they made it.
Read more
Helpful
Sending feedback...
Thank you for your feedback.
Sorry, we failed to record your vote. Please try again
Report abuse

Kindle Customer
4.0 out of 5 stars Good read
Reviewed in the United States on 8 October 2015
Verified Purchase
Good read, a little slow. In my opinion the main characters were a little dull.
Read more
Helpful
Sending feedback...
Thank you for your feedback.
Sorry, we failed to record your vote. Please try again
Report abuse

Kindle Customer
4.0 out of 5 stars Love is a Challenge
Reviewed in the United States on 23 November 2015
Verified Purchase
This is worth one clicking . It completes the family saga well.
Read more
Helpful
Sending feedback...
Thank you for your feedback.
Sorry, we failed to record your vote. Please try again
Report abuse

K.E. and READING
4.0 out of 5 stars I'm A Romantic At Heart!!
Reviewed in the United States on 10 November 2015
Verified Purchase
Enjoyable story, no matter how predictable.
Read more
Helpful
Sending feedback...
Thank you for your feedback.
Sorry, we failed to record your vote. Please try again
Report abuse

Kindle Customer
5.0 out of 5 stars Five Stars
Reviewed in the United States on 8 October 2015
Verified Purchase
I love these amazing men. I would like to read about childhood as kids and their parents.
Read more
Helpful
Sending feedback...
Thank you for your feedback.
Sorry, we failed to record your vote. Please try again
Report abuse