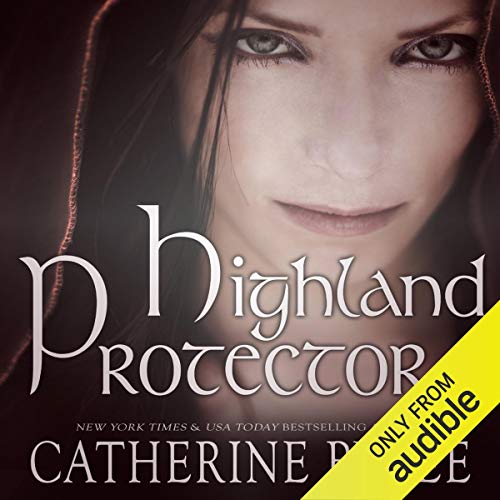 No ordinary hero can save Amber from death…it will take a Highland Protector.

Amber MacCoinnich's survival depends on her traveling to the twenty first century, or so her mother’s premonition told her. Death taunts Amber and offers peace in her endless pain. Without the mysterious savior her mother spoke of, Amber prepares for death only to wake with a handsome, dark stranger in her bed.

Gavin Kincaid spends his life shifting time in order to preserve and protect the MacCoinnich family and their line even though he’s never met one living MacCoinnich. A haunting portrait of a beautiful woman captures his attention and he embarks on a quest to put a name to the picture. When a colleague vanishes, the time-stream forces Kincaid to the twenty first century where he finds his mystifying woman close to death. His Druid gift can save her, but at what price? And when they both find themselves emotionally linked, the truth behind Kincaid’s heritage just might kill them both.