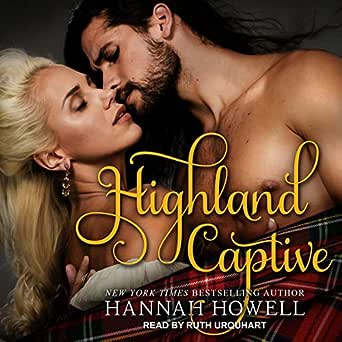 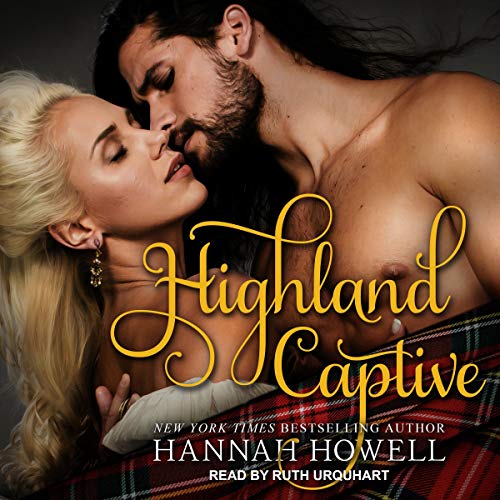 Jennifer A Scully
5.0 out of 5 stars ELFKING steals the show
Reviewed in Australia on 23 September 2014
Previously released as ELFKING'S LADY... This novel started an obsession for me... I read the original when it first came out and now have about 25 of her other works... Not to mention I have read this one so many times I had to buy a couple of new copies.

Aimil Mengue is a feisty border lass disguised as a boy captured by Artair while on an ill advised ride through the countryside on her beloved horse Elfking. Artair has captured both Aimil and her Brother without permission from the laird (His brother Parlan) Once Parlan discovers the captured youths he tries to defuse what could turn into a blood feud.

When he discovers her secret he 'tricks' her into sharing his bed. She has other reasons (apart from the attraction) for going ahead with the deal. What neither bargain for is the intensity of mutual attraction.

The characters are well rounded... The relationship between Parlan, Aimil and don't forget Elfking is unmatched. Just a lovely mostly light-hearted story.

Foxy
4.0 out of 5 stars good
Reviewed in the United Kingdom on 27 May 2013
Verified Purchase
Good but not fantastic I enjoyed the storyline and the characters but it was not sexy enough although were many love scenes the were Repetitive and predictable enjoyable but not fantastic
Read more
Report abuse

Rosewood
5.0 out of 5 stars Amazing chemistry in the characters
Reviewed in Canada on 14 January 2017
Verified Purchase
Hannah Howell has written a great romantic tale full of adventure but Parlan and Aemil are such heartwarming lovers that they steal the show. Right from their first meeting leading into the first love scene the chemistry between the two characters grabs your senses that this couple will not be broken apart. All of the characters are well developed and interesting as well as the situations and plot that keeps the novel focused on a wonderful story. The subplots are exceptional also.
Read more
Report abuse

Sue
5.0 out of 5 stars Great book!
Reviewed in the United States on 16 January 2017
Verified Purchase
I really loved this book! Amil's innocence is very captivating especially to Parlin! It is a different type story with well developed and interesting characters. I'm one of those who will reread a special book forever and this is one of them! Parlin is a rogue but honorably so. Amil may be an innocent but she is strong and not afraid of anyone, which appeals to Parlin greatly! Rory Ferguson's character slowly unravels as the beast he is. And the side stories of Amil's family and Maggie's are really well-written. Another very enjoyable and well-written book by Hannah Howell!
Read more
2 people found this helpful
Report abuse
See all reviews
Get FREE delivery with Amazon Prime
Prime members enjoy FREE Delivery and exclusive access to movies, TV shows, music, Kindle e-books, Twitch Prime, and more.
> Get Started
Back to top
Get to Know Us
Make Money with Us
Let Us Help You
And don't forget:
© 1996-2020, Amazon.com, Inc. or its affiliates