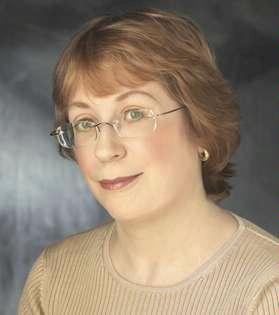 Michael Valdivielso
5.0 out of 5 stars Red Dawn seems to be a common name...
Reviewed in the United States on 13 July 2006
Verified Purchase
Space Cops High Moon is the last in the series. And that makes me sad, because I feel it was just starting to get great. In this novel the two Solar Police Officers, Joss O'Bannion and Evan Glyndower, are trying to find some lost equipment on Mars and run into something bigger and more dangerous than anything they have ever had to deal with before.

Tons of humor and action, jokes about manga and classical TV series such as Dr. WHO?, quotes from Monty Python and True Grit. Think High Noon with lasers and air tight space suits. The science is slightly hard as with the rest of the books but the focus is still on the cool characters and swiftly moving plot.
Read more
2 people found this helpful
Report abuse
See all reviews