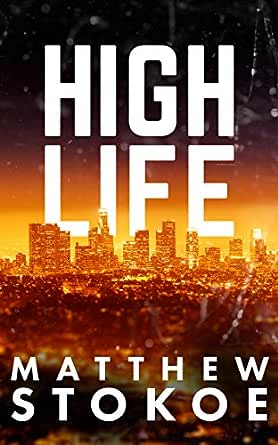 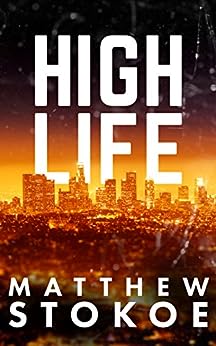 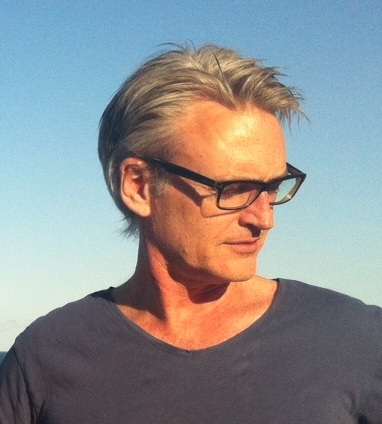 Matthew Stokoe was born in England and grew up in Australia. Since then, he has lived in a number of places in between and presently divides his time between Sydney and Northern California. He is the author of the ground-breaking novels Cows and High Life and is internationally regarded as one of the most daring and innovative writers working today. Dennis Cooper is the author of 'The George Miles Cycle,' an interconnected sequence of five novels that includes Closer (1989), Frisk (1991), Try (1994), Guide (1997), and Period (2000). The cycle has been translated into fourteen languages. His most recent novel is My Loose Thread (Canongate, 2002). He lives in Los Angeles.
--This text refers to an out of print or unavailable edition of this title.