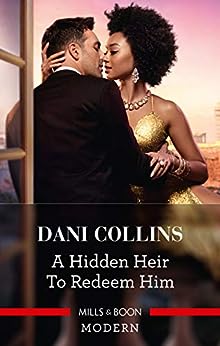 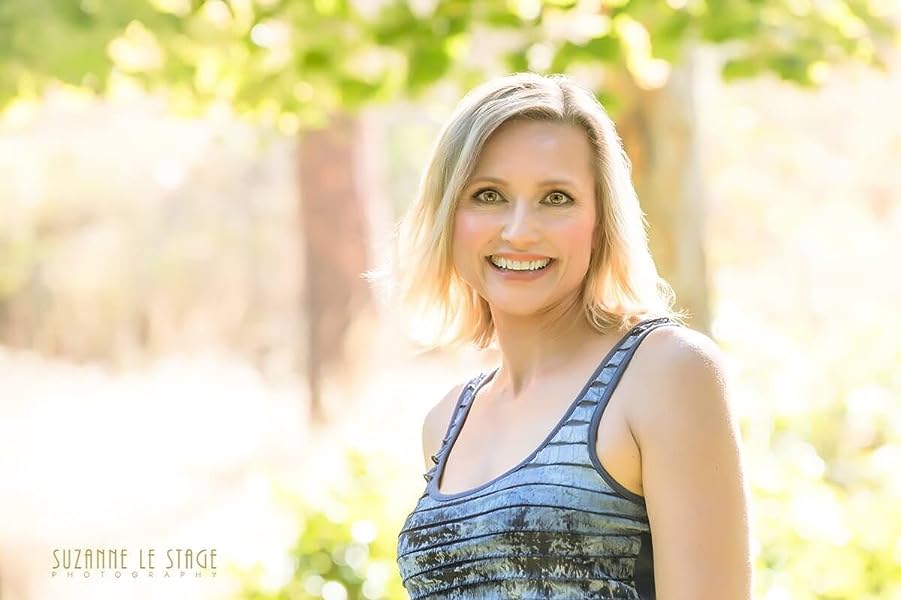 When Canadian Dani Collins found romance novels in high school she wondered how one trained for such an awesome job. She wrote for over two decades without publishing, but remained inspired by the romance message that if you hang in there you'll find a happy ending. In May of 2012, Harlequin Presents bought her manuscript in a two-book deal. She's since published more than thirty books with them and is definitely living happily ever after.

4.3 out of 5 stars
4.3 out of 5
70 global ratings
How are ratings calculated?
To calculate the overall star rating and percentage breakdown by star, we don’t use a simple average. Instead, our system considers things like how recent a review is and if the reviewer bought the item on Amazon. It also analyses reviews to verify trustworthiness.

Amazon Customer
2.0 out of 5 stars Not my cup of tea
Reviewed in the United Kingdom on 3 May 2020
Verified Purchase
Although the book was well written, I didn’t like the content. First of all, the heroine Kiara. Not telling Val she was pregnant directly was a bad call, however the situation was complicated as he was first on his honeymoon and then she was dealing with an illness. She was however a very weak person and I just couldn’t get behind that. She basically let Val steamroll her by first dragging their daughter from her home with virtually nothing, falling in bed with him immediately, deciding for her that she wouldn’t use the allowance that Niko left for her. Although she had a future show, she would basically be completely dependent on him financially. Bad idea. Then basically giving that money to Val’s mother took the cake. She was basically a doormat. I also think, that although Niko is now dead, she was being ungrateful. Whatever issues he had with Val, he took her and her child in and provided them with a good life for 3 years. As for Val, he reminded me of a toddler or a bully depending on the time. I understand why Niko’s reaction to him being sexually abused made him very angry and disillusioned. Unfortunately, given Niko’s age and culture ( misogynistic and sexist), it was probably a source of pride that his son was lusted after by an older woman. Completely reprehensible but I’m not sure he understood the gravity of it. I understand why Val wanted to walked away from him then. However, twenty years later he could have cleared the air with him on his death bed. Even if he didn’t, he should have the maturity to accept that Niko, unlike his mother, protected and loved his child (Aurelia). He never acknowledged that or asked how their lives were and it annoyed me. In my opinion, his mother was far worse, using and abusing him from his conception but he found all sort of excuses for her. He was even ok with her basically “stealing “ Kiara and his daughter’s money. Childish. To me their relationship was completely unbalanced. He needed to see a therapist to deal with his issues and she needed to learn to stand up for herself.
Read more
One person found this helpful
Report abuse

JJJMOM
5.0 out of 5 stars Pearls had to be snatch with how hot this book was!
Reviewed in the United States on 14 December 2020
Verified Purchase
Honestly re-read this book immediately to see if I was really this in love with this book. So good! Val made me blush and I’ve been reading HP with my grandmother since I was like 15(shhhh don’t tell my mother) and this was so hot 🥵 I had to clutch my pearls several times. This is DEF a keeper.

Kiara was so sweet! I feel like in Val she kind of hero worshipped him too much though. I would have loved to see 12% more tenderness from Val because Kiara was a balm to him.

I loved that it was a inter racial couple and I wasn’t cringing the whole way through. Usually authors write black women as so sassy it is off putting(I’m an expert at reading cringe Love stories about black women) but not Ms Collins and for that alone she earned a néw fan.

I got both books in the series. Val and Jav are simply too sexy for words! How can I pick between fire and fire?

Long story short- get it! Grab a glass of wine and enjoy!
Read more
3 people found this helpful
Report abuse

Carmen
4.0 out of 5 stars Nice quick read
Reviewed in the United States on 2 May 2020
Verified Purchase
This was a good book. I like this author. The h was good but at times she was scary and insecure, she was strong when dealing with the H. The H had trust issues due to his childhood, his mother was a piece of work. He had major issues with his half brother. Looking forward to his half brother’s story. Sometimes it would drag. Overall good book.
Read more
2 people found this helpful
Report abuse

nps rates book
3.0 out of 5 stars Ok
Reviewed in the United States on 16 June 2020
Verified Purchase
It was an ok story. This is my first time reading this author, and I'm not sure that I will read her again particularly
in the form of her sequel with the brother's story. I found the characters, especially the H to be immature.
Read more
2 people found this helpful
Report abuse

Ann
3.0 out of 5 stars It's ok
Reviewed in the United States on 30 July 2020
Verified Purchase
I was rather excited about this but it kind of fizzled. I just didn't like Valentino's arrogance and split (day/night) personality. I was able to finish it but it's just not my type of romantic story.
Read more
2 people found this helpful
Report abuse
See all reviews
Back to top
Get to Know Us
Make Money with Us
Let Us Help You
And don't forget:
© 1996-2021, Amazon.com, Inc. or its affiliates