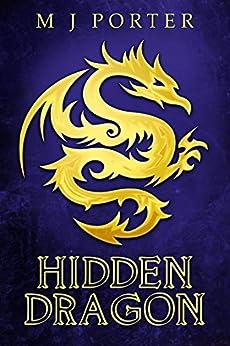 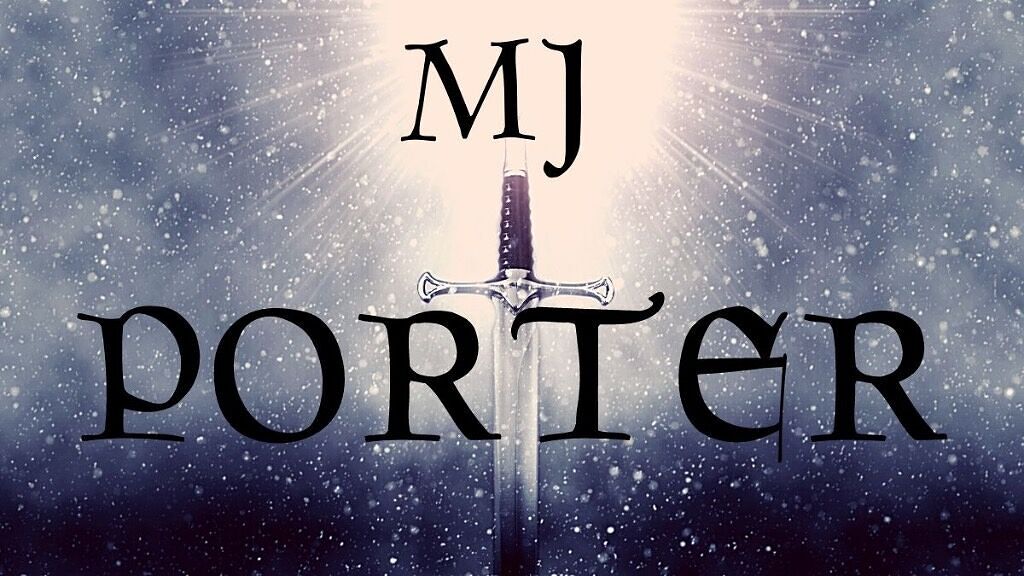 I'm an author of fantasy (Viking age/dragon-themed) and historical fiction (Early English, Vikings and the British Isles as a whole before the Norman Conquest). I was born in the old Mercian kingdom at some point since 1066. Raised in the shadow of a strange little building, told from a very young age that it housed the bones of long-dead Kings of Mercia and that our garden was littered with old pieces of pottery from a long-ago battle, it's little wonder that my curiosity in Early England ran riot. I can only blame my parents!

I write A LOT. You've been warned!

Not sure where to start your journey through Early England? Here are some pointers.

If you like action-adventure, with a heavy dose of violence, foul language and good old camaraderie - The Ninth Century series is for you, starting with The Last King, or The Seventh Century, starting with Pagan Warrior, has a little more politics to go with the set-piece battles.

If you like stories about the forgotten women of history, then the Tenth Century series, starting with The Lady of Mercia's Daughter, is a good place to begin. Or, The First Queen of England, with a little more romance.

If you're interested in the last century of Early England (before 1066) then The Earls of Mercia series is for you.

If you've come for fantasy, then try The Dragon of Unison books or The Innkeeper standalone novel.

3.7 out of 5 stars
3.7 out of 5
5 global ratings
How are ratings calculated?
To calculate the overall star rating and percentage breakdown by star, we don’t use a simple average. Instead, our system considers things like how recent a review is and if the reviewer bought the item on Amazon. It also analyses reviews to verify trustworthiness.

Kindle Customer
3.0 out of 5 stars Engaging
Reviewed in Australia on 13 August 2016
Verified Purchase
Had me engaged from the first few pages but did find myself windering if I had missed a page or two during the middle as our felt the story jumped around a bit. This first book introduced the characters leaving wondering at the end where the story was leading, yhus will be getting the second book.
Read more
Helpful
Report abuse
See all reviews

DeeDee
1.0 out of 5 stars Boring
Reviewed in the United Kingdom on 16 April 2013
Verified Purchase
I got this free on kindle and quite frankly if I had paid for it I would have been livid. As reading I could not tell you what the upshot of the story was...I was rushing through it towards the end.
Read more
Report abuse
See all reviews
Back to top
Get to Know Us
Make Money with Us
Let Us Help You
And don't forget:
© 1996-2021, Amazon.com, Inc. or its affiliates