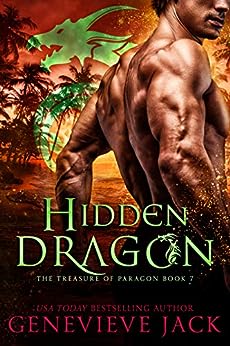 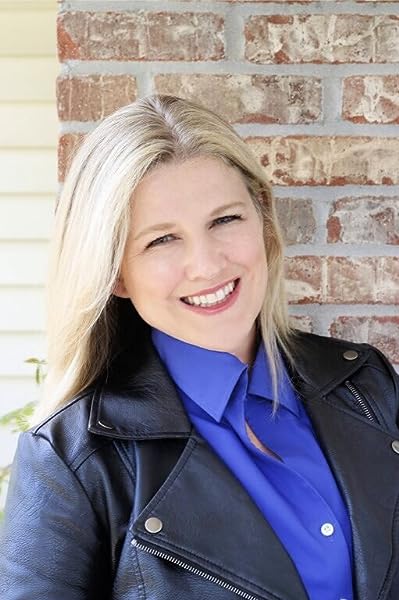 fincowe
4.0 out of 5 stars Loved it
Reviewed in Australia on 2 May 2021
Verified Purchase
Was a bit worried about where the story was going with the relationship between the two main characters. But enjoyed the story as a whole.
Read more
Helpful
Report abuse
See all reviews

nicola pearce
5.0 out of 5 stars SENSATIONAL READ
Reviewed in the United Kingdom on 7 August 2021
Verified Purchase
Ooh I absolutely loved Sylas and Dianthe’s story. Gripped from start to finish, I couldn’t put Hidden Dragon down.
Both are important members of the rebellion against Eleanor.
Dianthe is a very powerful fairy seer. She would do anything for her mate.
Sylus. Last in line to the throne. Adores his mate but doesn’t agree with her decision to help Aborella.
Tensions rise between the two and everything is put in jeopardy.
Can they overcome the rift growing between them and retrieve the orbs?
You will have read this addition to the series.
Read more
Report abuse

Linda
5.0 out of 5 stars Superbly written book/series
Reviewed in the United Kingdom on 1 May 2021
Verified Purchase
I have just finished book 7 in the Paragon Dragon series and pre-ordered book due late summer. This series is one of the best series of books I've ever had the pleasure of reading. Fantastic story and in depth details of all the characters where you feel a part of their world.
Read more
Report abuse

tudbury
5.0 out of 5 stars Fantastic writer
Reviewed in the United Kingdom on 10 September 2021
Verified Purchase
Ive been following this writer for some years now starting with her seties 'the ghost in the graveyard' ive bern hooked to her books and style of writing eversince.
Even my 80yr old mother loves to read her books
Would highly recommend this series to anyone 😅
Read more
Report abuse

Sam S
5.0 out of 5 stars Another great story
Reviewed in the United Kingdom on 16 May 2021
Verified Purchase
A man dash across the kingdom staying ahead of a power crazed queen. How hard can it be? Sylus and his mate area out to find out. The hardest question is can they fix their damaged marriage along the way. Another great book on the dragons of Paragon series.
Read more
Report abuse

Heather
5.0 out of 5 stars Fantastic continuation of the Dragons of Paragon Series
Reviewed in the United States on 28 April 2021
Verified Purchase
If you think you can read a chapter or two and put this book down then think again! This book jumps immediately into action and does not let up. There are fairies, goddesses, dragons, sea monsters, sprites, vampires and every other creature you could possibly imagine described in vivid detail. The creative writing of Genevieve Jack explores the tension, family drama, alpha ego males and strong willed women creating a book the sucks you in and sends you on an emotional roller coaster. This series is by far one of my favorites and I adore the continually developing relationship of the family and how it expands and grows.

Sylas and Dianthe have been mated for a long time and having a story of an existing relationship and the struggles of a mature couple is welcoming. Reading their story reminds me a great deal of the military life I grew up in. Watching my parents adjusting to being separated and then adjusting to being back together for periods of time. It felt familiar to me and I was drawn into their world. The character development of Sylas and Dianthe is amazing. I cannot wait for book 8 for their story to continue along with all of the other Paragonian dragons and their mates and the newly revealed Colin.
Read more
One person found this helpful
Report abuse
See all reviews
Back to top
Get to Know Us
Make Money with Us
Let Us Help You
And don't forget:
© 1996-2021, Amazon.com, Inc. or its affiliates