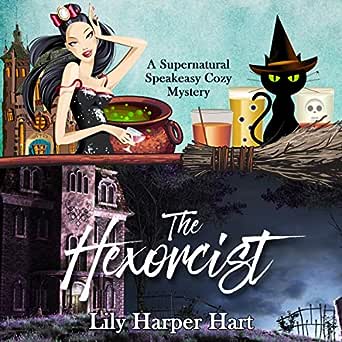 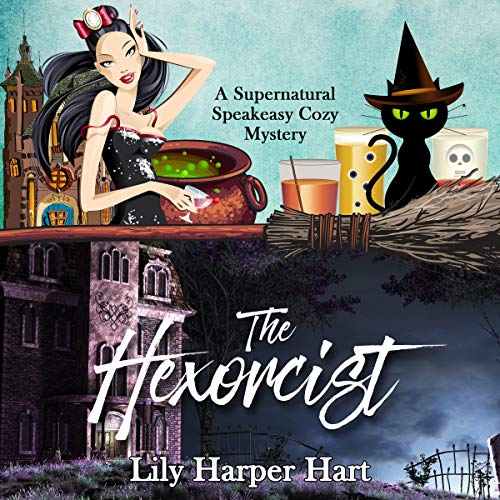 Elisa
TOP 50 REVIEWER
5.0 out of 5 stars Absolutely brilliant
23 December 2019
Verified Purchase
First in a new series and I am in love, no seriously it was that awesome, I love the setting New Orleans is just a favorite setting of mine especially if the book has a supernatural twist like this one.
I love the characters and can’t wait for more from them to see how they develop and evolve and the storyline was intriguing and mysterious to keep me on my toes.

Michele D
5.0 out of 5 stars New Series
12 December 2019
Verified Purchase
A new series for this author and once again she doesn't disappoint. I really enjoyed this story and I can't wait for the next book to see where this story goes.
Read more
Helpful
Comment Report abuse

N. Pickering
4.0 out of 5 stars Great read
11 January 2020
Verified Purchase
As usual Lily has given us a fun, sassy and cheeky story. Look forward to many more of the same.
Read more
Helpful
Comment Report abuse
See all 3 customer reviews
Write a customer review
Get FREE delivery with Amazon Prime
Prime members enjoy FREE Delivery and exclusive access to movies, TV shows, music, Kindle e-books, Twitch Prime, and more.
> Get Started
Back to top
Get to Know Us
Make Money with Us
Let Us Help You
And don't forget:
© 1996-2020, Amazon.com, Inc. or its affiliates