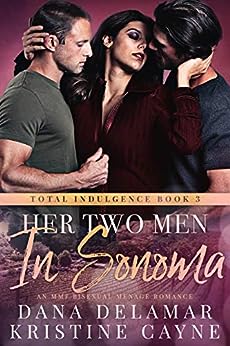 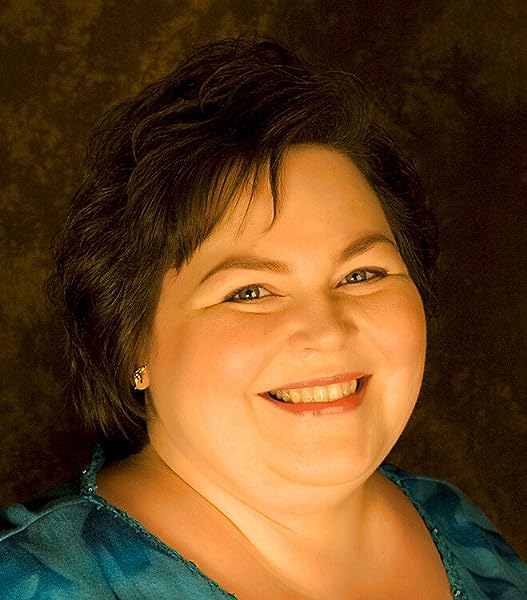 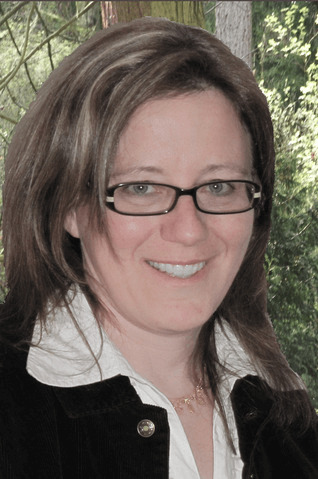 Miss H
5.0 out of 5 stars Great story
Reviewed in the United Kingdom on 15 May 2019
Verified Purchase
A another great book from the series with emotion and pain and wanting to heal and more a great read
Read more
Report abuse

Amy Dickinson
4.0 out of 5 stars Two Men, A Woman, and a Little Wine
Reviewed in the United States on 11 November 2018
Verified Purchase
I am an equal opportunity romance reader, save for paranormal stories. I’m not a fan of the ideological, supernatural types of romances. Maybe that will come with exposure, but I’m doubtful.

With that, I appreciate anything from contemporary romance to MFM/MMF romance. A few months back, I purchased my first book from writers, Dana Delamar and Kristine Cayne, Her Two Men in London, and I was hooked. A month or so later, I was gifted with an ARC of their second Total Indulgence series book, Her Two Men in Tahiti. I was hooked even further. Since Daniel and Arianna had figured into those books as ancillary characters, I was intrigued when I read the first two chapters of their most recent book, Her Two Men in Sonoma, at the end of the prior book. Arianna seemed incredibly supportive of Paige in the first book of the series, and Daniel played the overseeing CEO of Sky, the character from their second book. We never get hints in those first two books of the backstory of these two characters…until this most recent book.

In this new book, Arianna and Daniel have divorced and are struggling a year later with that decision. Arianna has no idea that Daniel is harboring a secret from his past which forced him to walk away from their marriage. He believes that Arianna will never understand and accept the gravity of his past. Enter Javier, or Javi for short. Javi and Daniel are best friends (and he’s Arianna’s childhood friend) since college who have, along with Arianna, created Total Indulgence Tours. Even after their broken marriage, Arianna and Daniel, along with Javi, have continued to grow their company and maintain their relationships, even though strife lies underfoot. As the story progresses, we grow to understand that love has existed between the three for many, many years, but they must learn to deal with the past in order to move forward into their future.

I will admit that I LOVED the second book in this series (as well as the first). The emotional depth of the characters in Her Two Men in Tahiti grabbed me and caused me to consider, not just the societal ramifications of a menage relationship, but the cultural concerns as well. In this book, the social concern is childhood sexual abuse. The authors use the story of the characters to speak on the devastating effects of this type of abuse on future relationships and personal growth. While a necessary topic to consider, I found this story thread a bit repetitive in the book. Daniel frustrated me at various points in the story. Trust me, I understand the gravity of his situation, but there was a constant self-flagellation that seemed repetitive at times. Only Arianna and Javi as characters save the book. Together, they are a power couple who seek to save Daniel from himself. Their strength as a couple saved the story for me. I wanted to love this book as much as the first two books, but it wasn’t my favorite,

That being said, I am still a HUGE fan of Delamar and Cayne, and I will continue to read their books. They create socially compelling storylines and spicy characters who heat up the bedroom. I am always intrigued by the MMF storyline because, in the real world, it seems like it would be incredibly difficult. However, if I can live it through the pages on my Kindle, I am all in. Even though Her Two Men in Sonoma wasn’t my favorite of the series, I would still highly recommend it for other readers who LOVE this type of romance. You can never go wrong with Delamar and Cayne.